Wilde was born on the 1st February. 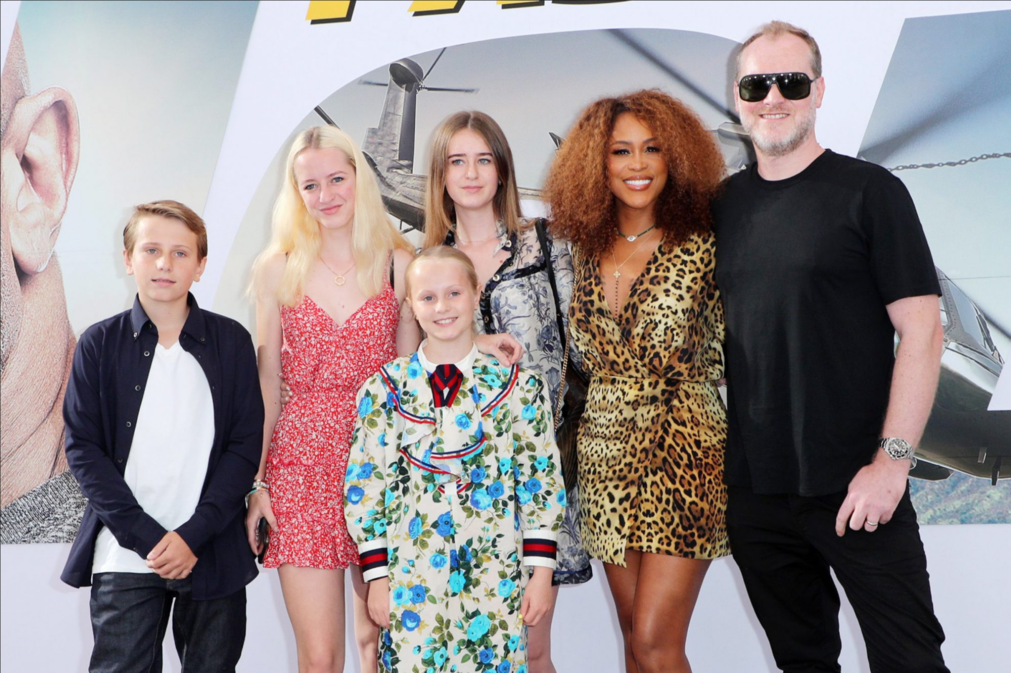 Eve and Maximillion got married in 2014.

Maximillion is a British entrepreneur who has made his name in the world of racing, he started out as a racecar driver before organizing races himself. In 1999, he created the Gumball 3000, a global motor rally spanning 3,000 miles that celebrities like Usher, Deadmau5, and David Hasselhoff have attended. Since then, he’s expanded the company into multiple avenues, including an apparel line, an upcoming video game, and a philanthropic organization that helps underprivileged children in the U.K., with a specific focus on ed