Howard Howes lost his wife Janet 17 years ago. In the months that followed, he planted thousands of oak saplings in a six-acre field next to his farmhouse, leaving a heart shaped meadow in the middle in her tribute.

The point of the heart is facing Janet’s childhood home. 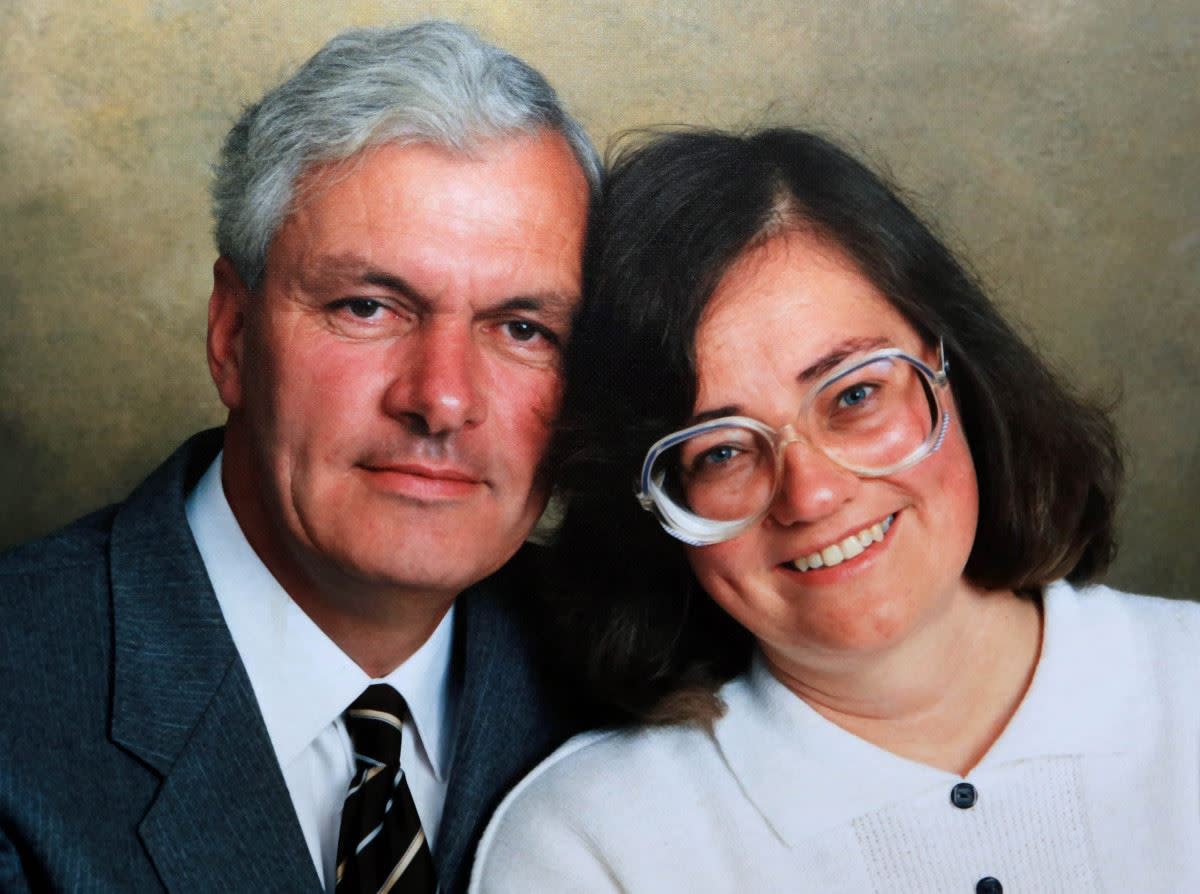 The secret heart meadow was revealed after 42-year-old Andy Collett, a hot air balloon enthusiast, flew over the woods and saw the heart, capturing it in all its glory.

Speaking of his tribute, 70-year-old Howes said: “I came up with the idea of creating a heart in the clearing of the field after Janet died. I thought it was a great idea – it was a flash of inspiration – and I planted several thousand oak trees. Once it was completed we put a seat in the field, overlooking the hill near where she used to live.” 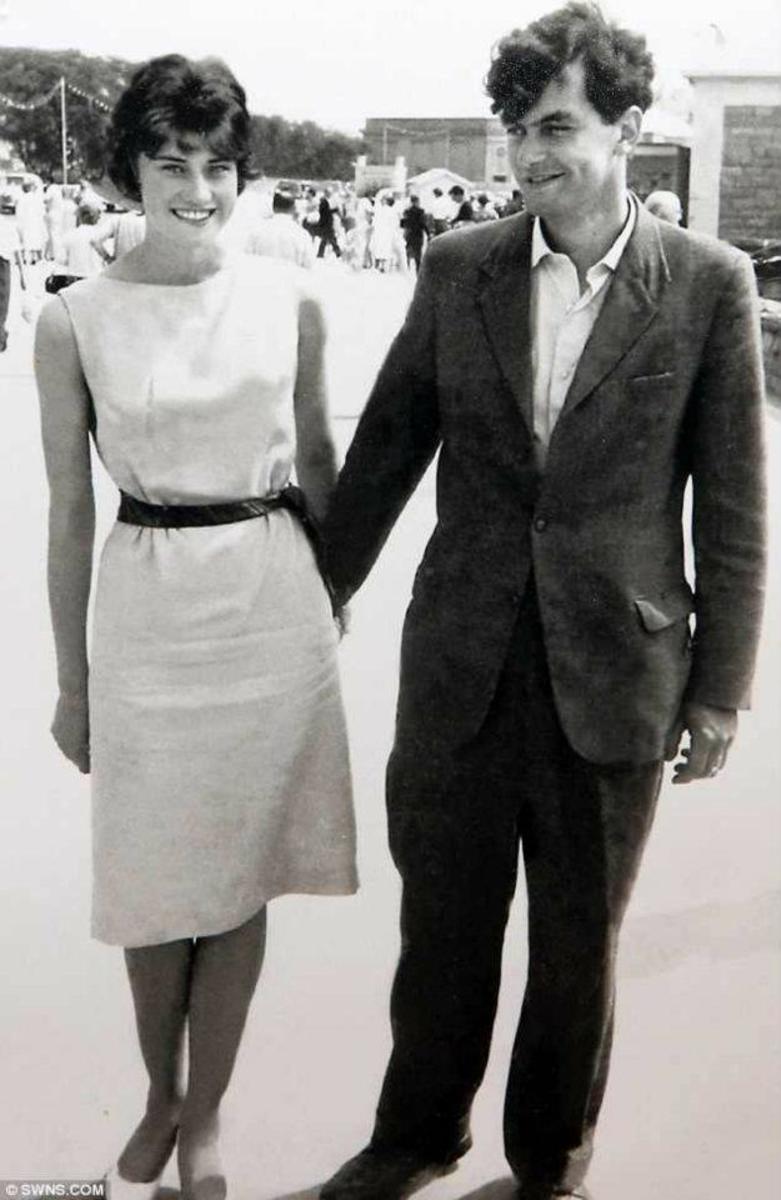 “I sometimes go down there, just to sit and think about things. It is a lovely and lasting tribute to her which will be here for years,” he added. 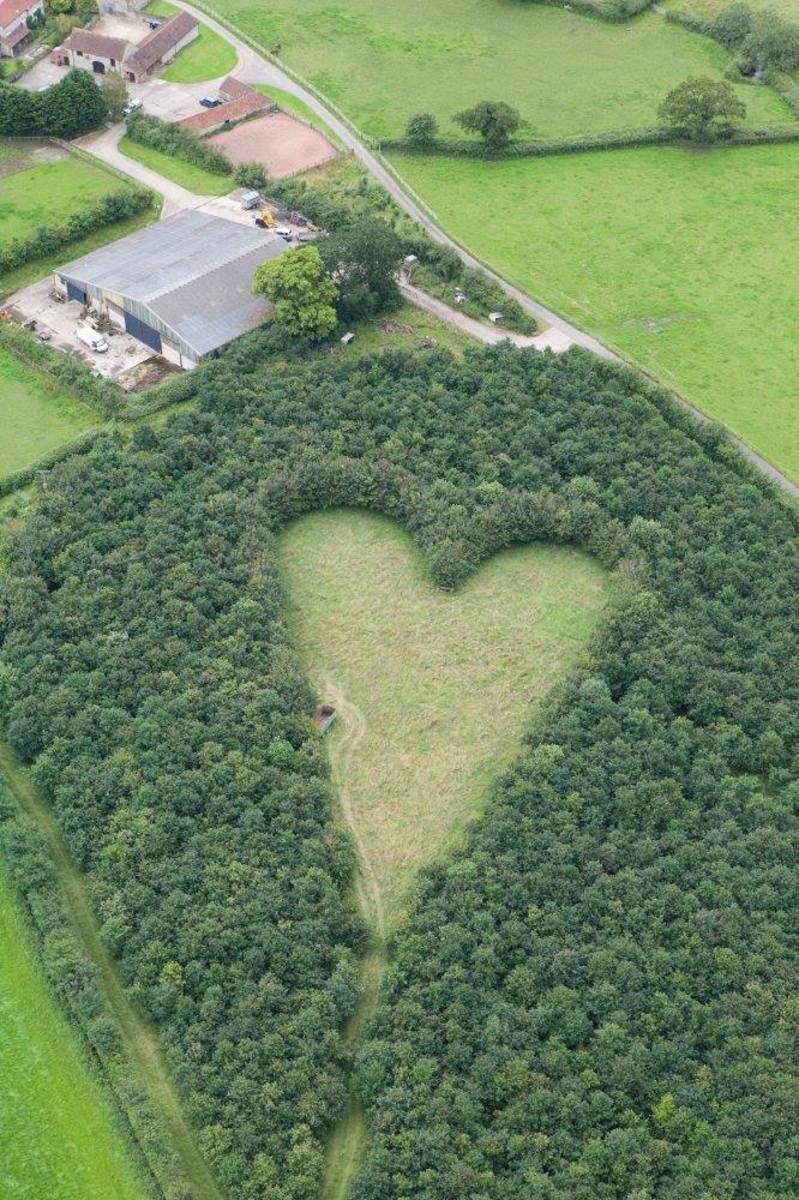 The secret heart is only accessible through a track leading up to its tip.

“We got people in especially to do it – there are several thousand trees. We planted large oak trees around the edge of the heart then decided to put a hedge around it too. The heart points towards Wotton Hill, where Janet is from. We plant daffodils in the middle that come up in the spring – it looks great. I go out there from time to time and sit in the seat I created,” Howes said. 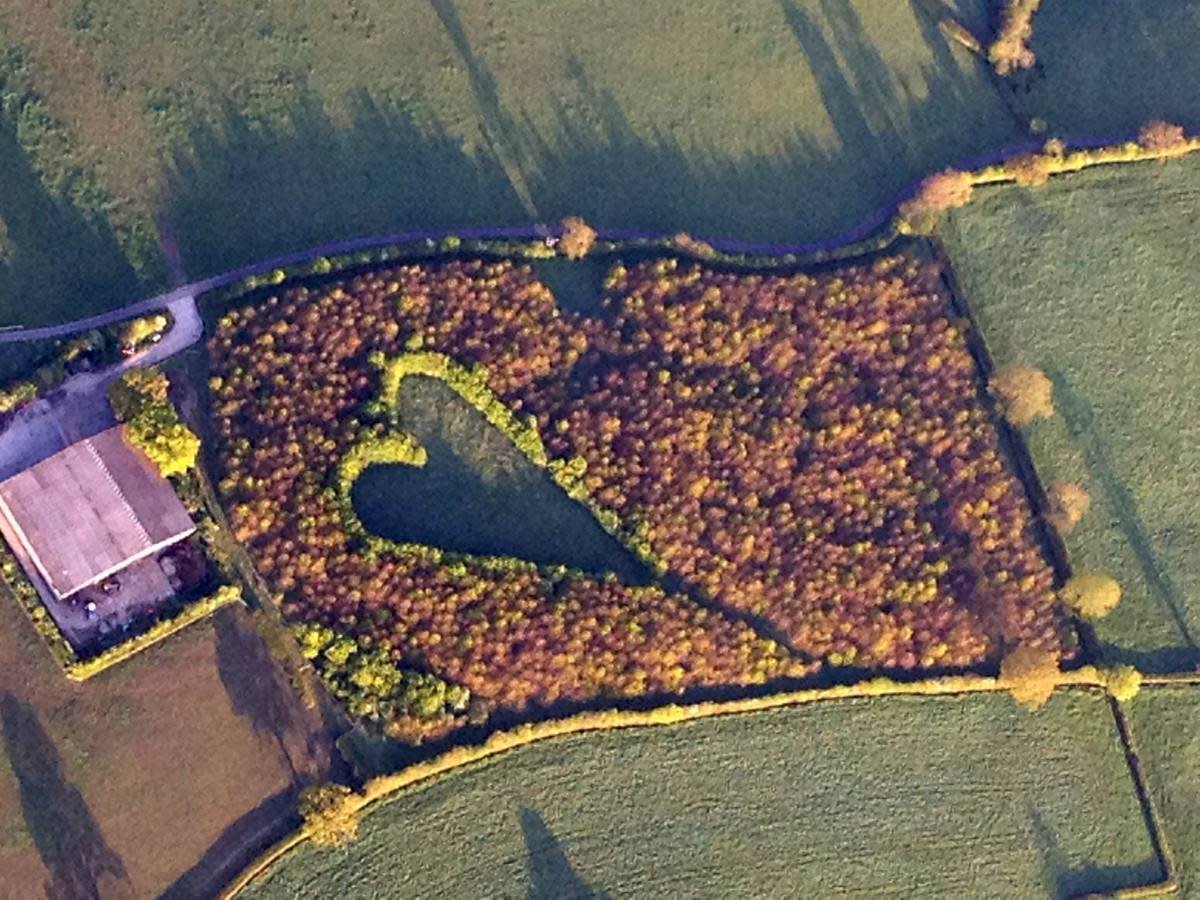 “I also flew over it myself about five years ago,” he added.

Speaking of the tremendous discovery, Collett stated: “I have my own balloon and am quite a regular flyer, but this was the most amazing sight I have ever seen from the sky. It was a perfect heart hidden away from view – you would not know it was there.”

“You can just imagine the love story,” he added.