Marine’s Ashes Were Going To Be Mailed To Mom In A Box, Bikers Step In To Ensure A Proper Delivery

The Oklahoma Patriot Guard Riders made their way across Oklahoma before getting to the Arkansas border to hand over the remains of a Marine who died in California.

Riders across several states banded together to ensure the safe return of Staff Sgt. Jonathan Turner’s ashes to Georgia, where his mother, who could not make it to California to get them, resided.

“I need the family to know that you are not alone and we care,” Asha Lamy, one of the riders, said. 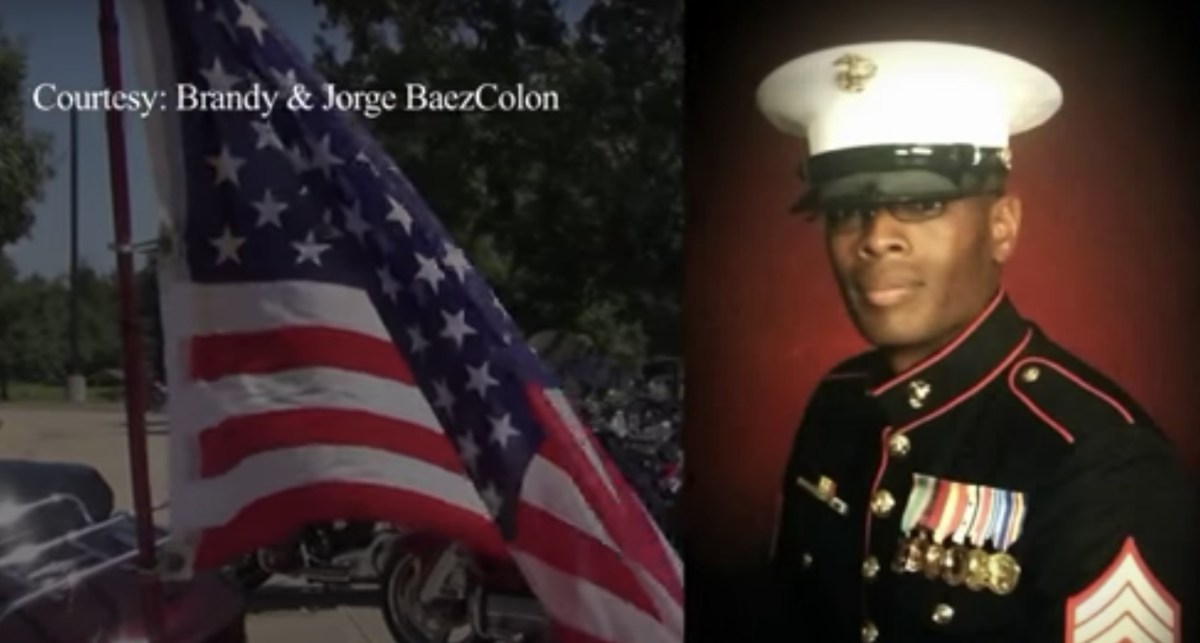 According to the Patriot Guard Riders website, Staff Sgt. Turner served seven tours in Iraq and Afghanistan and passed away from combat-related issues.

Captain David Noble of the Oklahoma Patriot Guard Riders said: “We did this primarily because his mother was unable to attend the services. And he had been cremated and we did not want him to go home in a Fed Ex box.”

Some riders went out of their way to join the efforts.

“I got on the road at 6 last night out of Huntsville, Alabama, and I rode over to Oklahoma,” Lamy said. 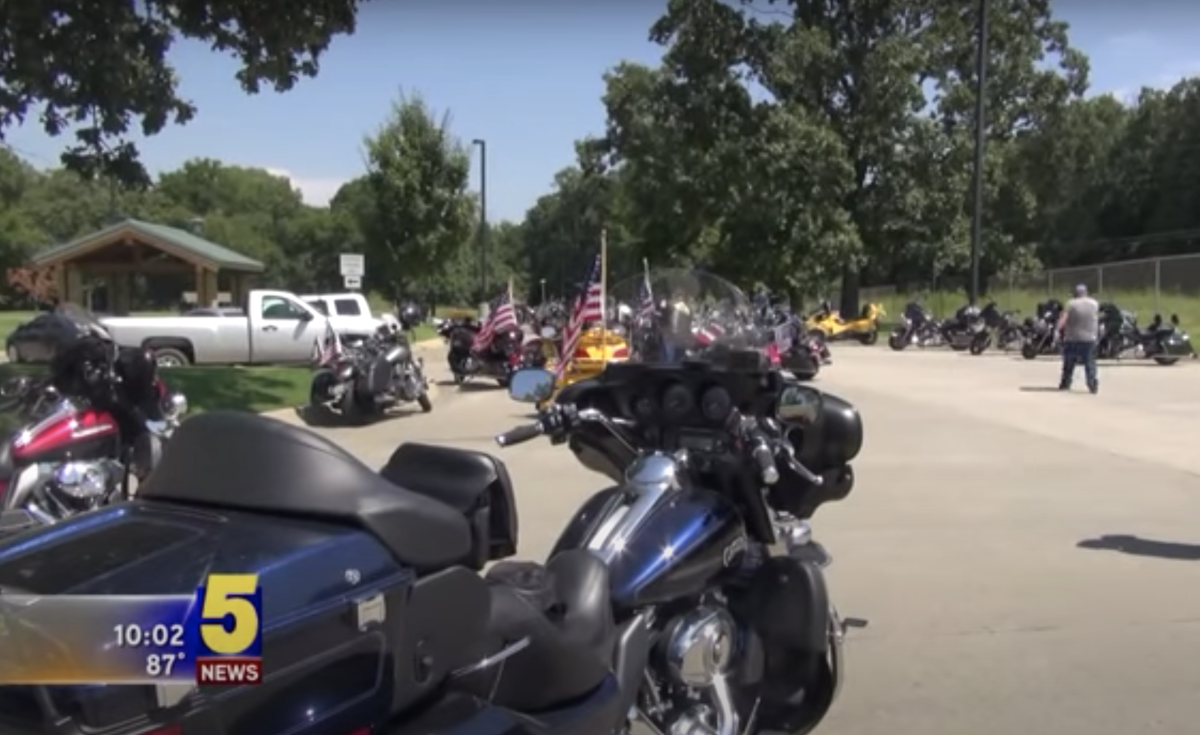 Turner’s ashes made it through Arizona, New Mexico and Texas, where the riders held a brief ceremony in Turner’s honor at a rest stop on Interstate-40 just past the Arkansas state line from Oklahoma.

“The Arkansas Patriot Guard Riders are proud to receive Staff Sgt. Johnathan Turner, United States Marine Corps. It will be an honor and a privilege to escort him on his journey home,” Norm Breth, Road Captain of the Patriot Guard Riders of Arkansas, stated at the ceremony.

When the remains were safely in the hands of the Arkansas Patriot Guard Riders, the ride was on.

Breth stated: “We will do it. We will accomplish the mission. Because that is what it is. The mission is to get Staff Sgt. Turner from California to his mother’s arms so that she can be at ease that he is home.”

According to Wayne Markham of the Patriot Guard Riders of Georgia, Turner’s mother successfully received her son’s ashes.