A Florida Uber driver was heartbroken to find out that her partner was double-crossing her — after she received a woman’s fare at the airport and dropped her at her partner’s apartment. Uber driver “Bree” tweeted on her Twitter account to disclose the detailed information about how she discovered the affair. A 24-years-old with the username @Msixelaa laid off her viral story on March 27 with an attention-grabbing tweet: “So I drove for uber why I just picked this girl up and dropped her off at an apartment and the apartment was at my man’s house.” 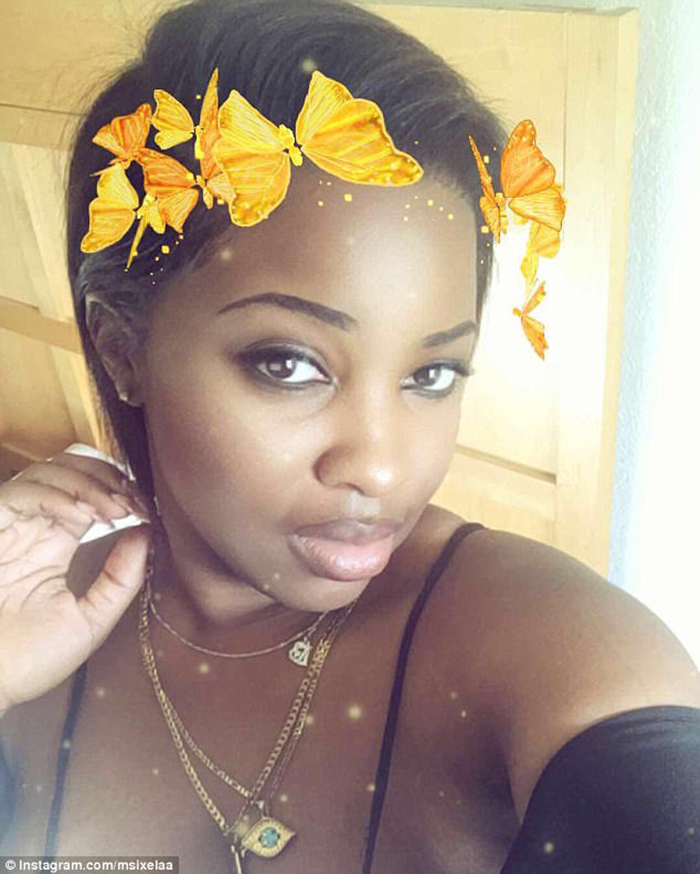 Since posted, it has been retweeted more than 35,000 times and also has more than 64,000 likes. In a tweet thread, @Msixelaa disclosed that after living at her boyfriend’s apartment, she said goodbye to him in the morning as he had to travel to New York to see his hospitalized mother. She tweeted, “He had luggage packed and [sic] everything.” Moreover I got in my car and he got in his and he showed like he was going to the airport.

A couple of hours passed, and she got a passenger to pick her up from the airport. After the lady passenger put the drop-off address into the GPS, Bree started talking to the woman while listening to music. The woman told Bree that she was here to visit her boyfriend after a long time and she is super excited. She tweeted, “Anyways fast forward to us pulling up to the gate at the apartment complex. I’m like my boyfriend lives out here.” As she drove through the complex, her stomach began to drop as she got closer to a similar building and saw his car outside. And everything became crystal clear when she saw her boyfriend coming out of the building. 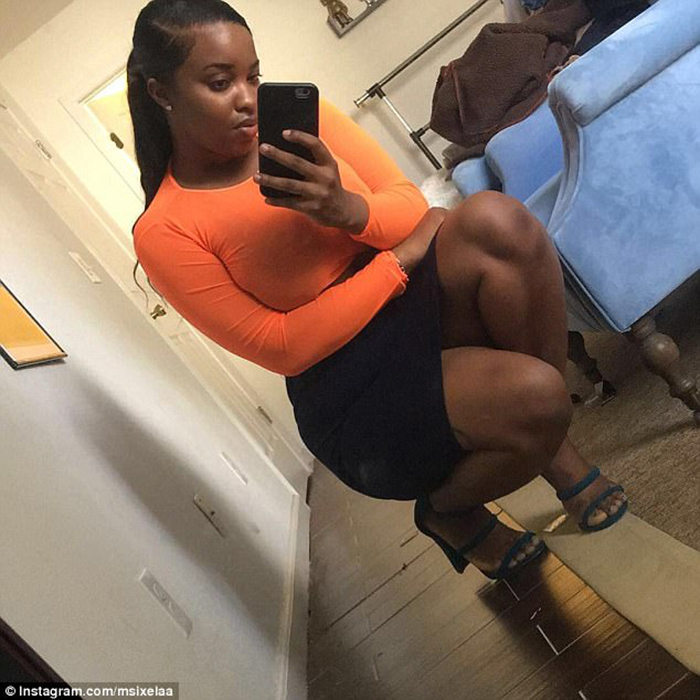 Bree tweeted, “He came out of the house ready to assist with luggage.” “he runs.” Bree disclosed that she came out of the car and ran after her boyfriend, got him before he could get to the safer side, his apartment lobby. With all her might she started striking him down. “He was gone, leave her outside with me too lol sad,” Bree tweeted.

At that moment, the other woman cluelessly tried to hit Bree while protecting “Our Man”. The tussle continued until they were tired, and eased her way back to her car and drove off – funny that the woman’s luggage was still in the trunk of Bree’s car.

“She is willing to wear the same outfit for god knows how long to protect her man,” Bree tweeted, while also noting, “this is the reason I now have new luggage.” Despite messages to her boyfriend insulting him with pictures of her wearing the woman’s sunglasses and asking whether she should call Plato’s Closet. All this incident lastly invited cops, as Bree updated, ‘She called the po-lice.’ 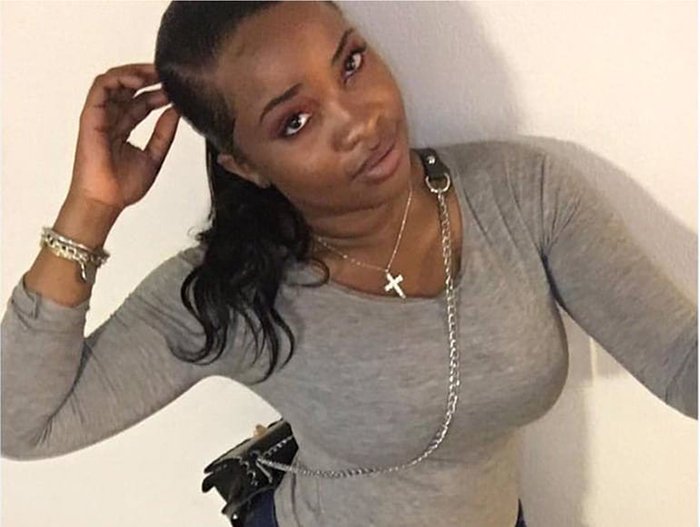 Bree informed cops that she had no proof that she had her belongings, “I do believe somebody left something in my car when they came to my job,” and it was a bag. A trash bag is what I gave them. Her luggage — what luggage?’ she quotes. Lucky that both the women didn’t get involved further in legal action. However, for Bree, her manner resulted in creating a disturbance in her Uber driving career. As the other woman rated her one star.

Though, for Bree, Uber driving was a part-time job. She informed the public that she works as an auditor at a corporation. She wrote that she got accepted on Uber a month ago. “I had just tried it for the last two days like, on some, “Let me see what this is about. I have the app, I’m in the car. Why not? My man’s away. Let me do it.” Bree didn’t expect to see tweets going viral as she took it to vent about how she learned about her boyfriend’s double-crossing. 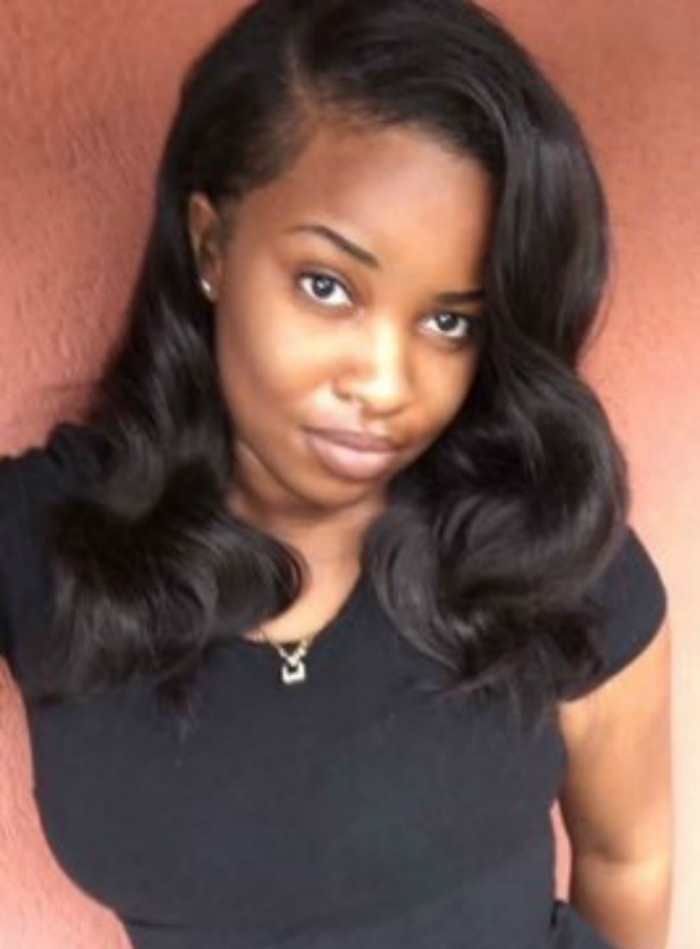 As the posts went so viral, she said, that her family found out about the whole incident. According to Complex, Bree shared that she didn’t want her parents to find out. And somehow the people at the church also found out. And now it seems like she is in her healing process as she once tweeted, “Better things are happening under the radar can’t wait for everyone to see.” Lastly, she ended her viral Twitter story with the tweet: ‘By the way, I am single now.’