Old Man Gets Off Bus And Drops Bags On Ground, Cop ‘Sickened’ When He Learns What’s Inside Them After They Get Stolen

A police officer in Gainesville, Florida, replaced groceries for an elderly man who had them stolen after getting off the bus.

The Gainesville Police Department took to Facebook to praise Officer Franklin, who went above and beyond to help 74-year-old Saleem Hasan.

“Ofc. Franklin was dispatched to the Seagle Building in reference to a theft. Saleem Hasan, 74 years old, got off a bus and put his grocery bags on the ground. An unknown female walked past him and stole his groceries. Mr. Hasan has difficulty with mobility,” the department wrote in the post.

“The $85 of groceries was due to last him the whole month. Ofc. Franklin took it upon himself to go to the Publix where he purchased the groceries and see if they could help with the replacement. They did and with the receipt Ofc. Franklin purchased all the same items and took them to Mr. Hasan. He was very appreciative. These are the efforts that our officers are doing on a regular basis that show the citizens how much we care.”

The post, alongside a picture of the two men together, quickly went viral and garnered over 11,000 likes and 2,000 shares.

Many people applauded the officer for his good deed. 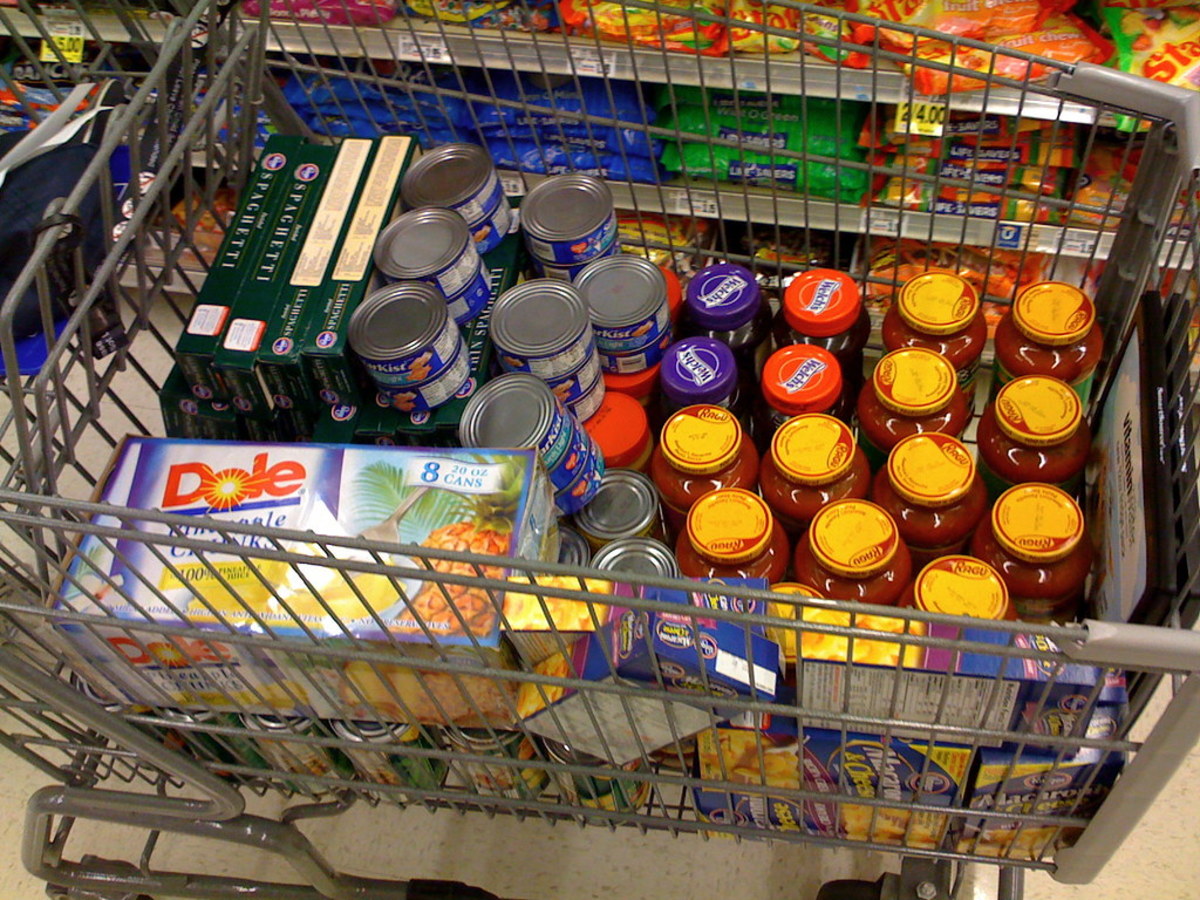 “Kudos officer !!!” one reader commented on Facebook. “More than serving and protecting ! Empathy for fellow man even greater I pray its paid forward for you ! A guardian angel for this elderly man your thoughts and kindness will be with his soul til he goes on to glory ! Bless you ! And keep your head down out there.”

“I’m sure that deeds like this happen every day in the lives of our police officers,” another wrote. “However it is quite obvious that the hate groups (and that includes the mainstream media) do all they can to NOT publicize these acts of kindness. It’s too bad they have to be so filled with hate that they can’t recognize the great service our police officers provide on a daily basis while putting their lives on the line.”

“What a terrible thing to do to anyone,” commented another. “But what a wonderful outcome as a result of the policeman. Too bad mainstream media couldn’t focus on stories like this one. Unfortunately they only go after the most trashy negative kind of news. Appalling state when trash is more important than decency.”

“Karma will get that useless piece of trash that stole his groceries,” another wrote. “Thank you to the wonderful police officer who helped this elderly gentleman. May they both have God’s blessings.”