Trans Woman Spends $76K To Get ‘The Perfect Female Body’, Here’s What She Looked Like Before

A transgender woman spent over $76,000 trying to attain the ideal female body after hiding the desire to change sexes for 40 years.

56 year old Fulvia Pellegrino has endured a round of arduous surgeries to attain her current appearance including over 150 lip and cheekbone fillers, four breast implants and two series of liposuction.

Pellegrino was born with the name Fulvio and has the full backing of her wife Marisa, reports Daily Mail.

Fulvia was only fifteen years old when she first recognized she was trans, but kept it a secret from her religious family, and father who was in the clergy. 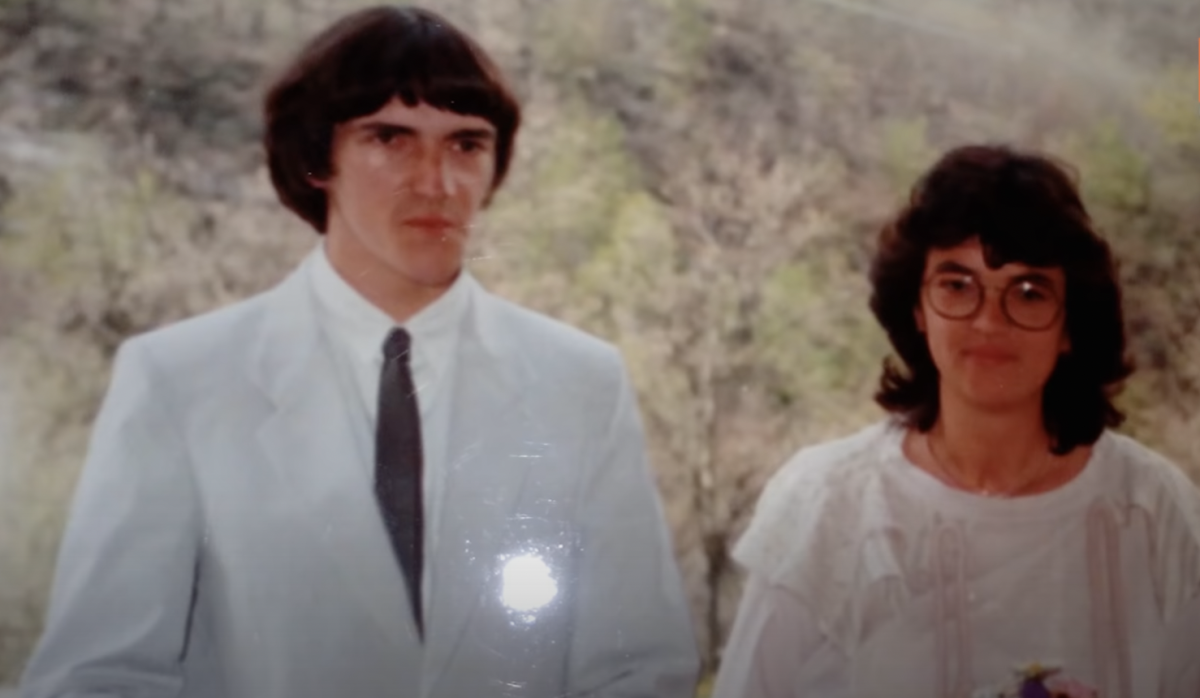 “I was living with my family who were very narrow minded and very religious. I never manifested my will because it was impossible with my dad. He had three sons and he wanted three sons only,” she says.

Fulvia kept her anguish secret even when she met Marisa, 32 years ago.

Shortly after they married, Fulvia began frequenting gay bars and cross-dressing privately in her garage.

Fulvia disguised her distress and embellished her masculinity in public, purchasing firearms and owning luxurious cars.

Fulvia deced 16 years ago that she could no longer hide and admitted to Marisa that she wanted to transition.

She said: “Obviously Marisa lost if for a moment, it is not something that is easy to accept. Today Marisa and I are nothing more than two sisters. We live together, we argue like two normal people but not like husband and wife.” 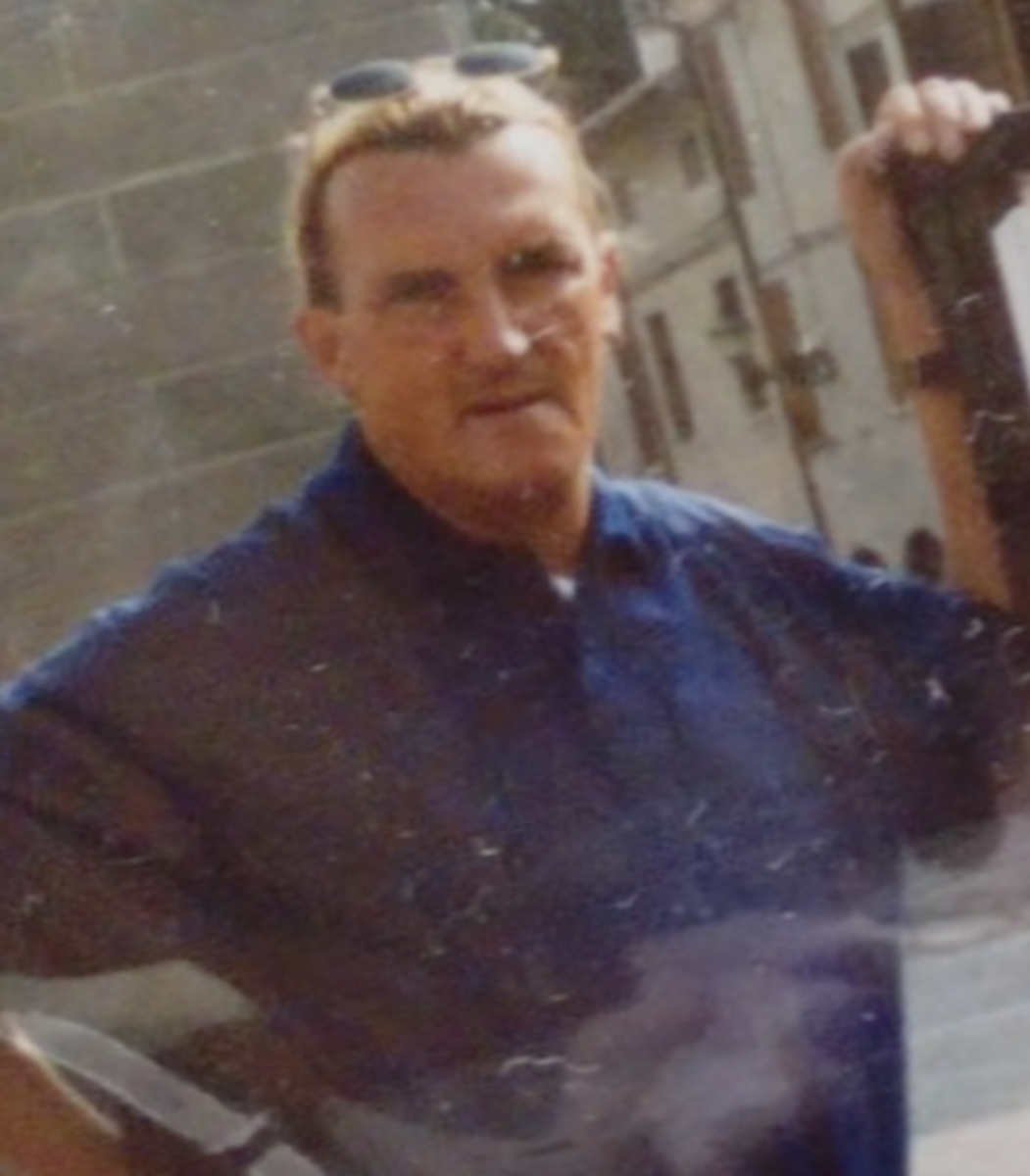 When Fulvia started her transition by getting hormone therapy and researching plastic surgery, Marisa went to a psychologist to help her deal with her new life.

But Fulvia’s parents were not as tolerant, declining to accept her in her new form and stopping her from attending her father’s funeral because they were ashamed.

“My dad asked my wife to sign a paper to send me into a psychiatric institution to make me change my mind,” Fulvia says.

In spite of her family’s rejection, in 2004 Fulvia started to chase her “perfect” look with breast implants, a nose job and a face lift.

Three more breast surgeries were followed by liposuction, copious fillers in her cheeks and lips and a $32,000 butt lift, according to Mirror.

But Fulvia, who previously ran a restaurant but no longer works, had to sell her guns, cars and a house in France to pay for her expensive procedures. 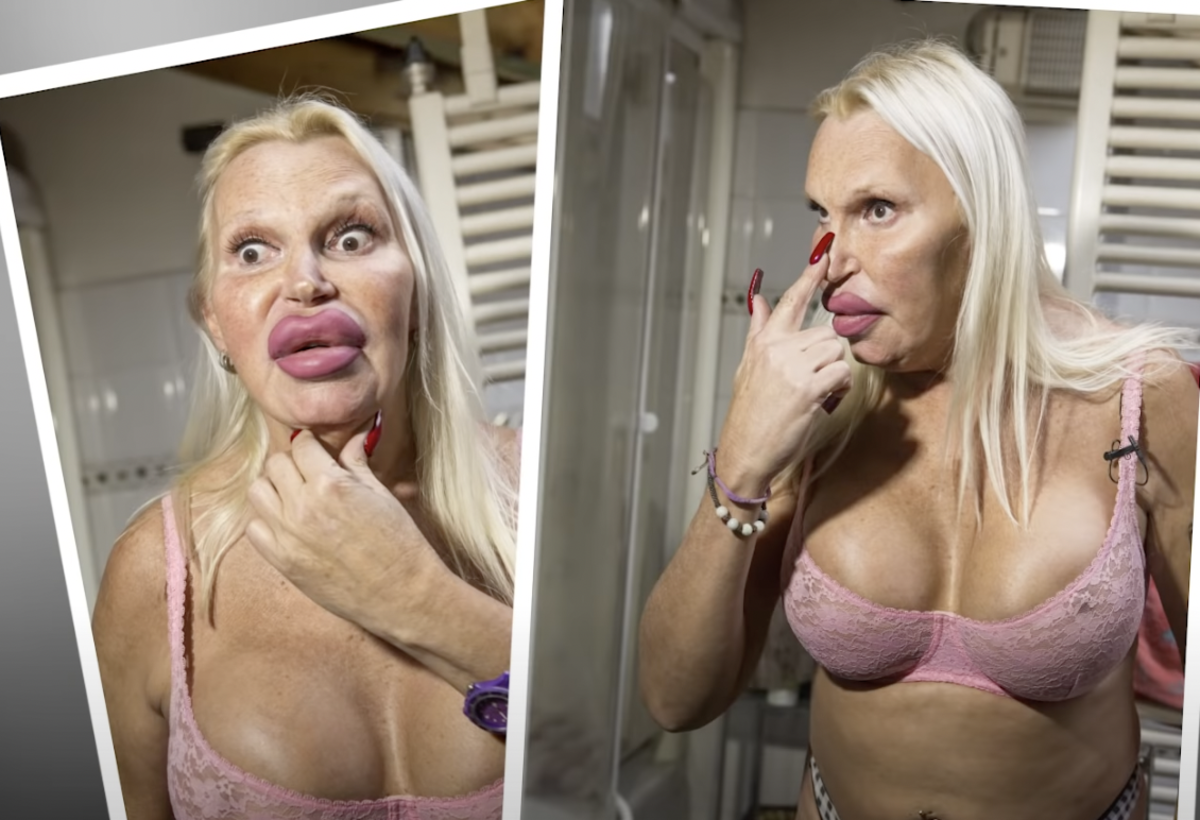 Now the couple struggle on Marisa’s income as a holistic therapist. And while Marisa has no qualms about supporting Fulvia’s goal to attain her desired look, residents in their town of Peveragno have purposely excluded the couple.

“I am now the clown of Peveragno. They point at me, they talk about me, they start inventing stories about me that I am a prostitute. My friends have all vanished – they didn’t accept me,” says Fulvia.

“I couldn’t be without Marisa and do what I do without her. She is always here with me.”

“I won’t stop here, I want to go ahead because it’s not perfect. If I reach perfection maybe I will stop.”