Kelly Rowland revealed her son Titan, 7, got to watch his mom & ‘aunties’ Beyoncé Knowles and Michelle Williams perform as Destiny’s Child at Coachella in 2018 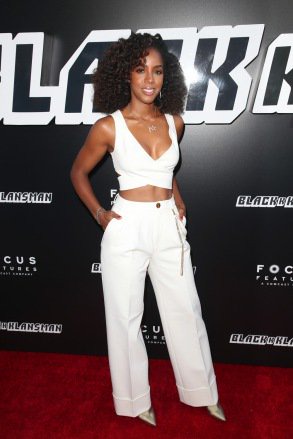 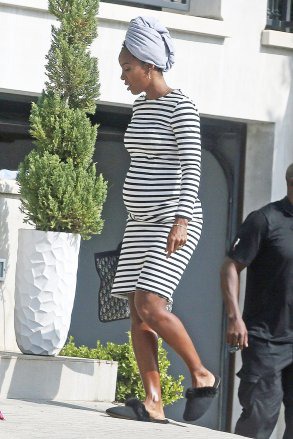 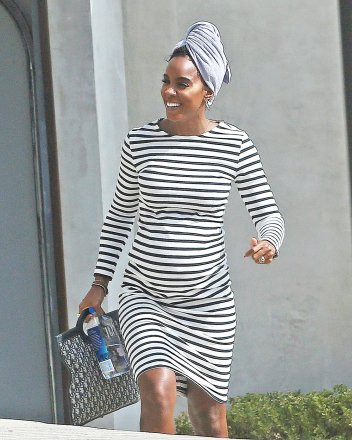 Seeing Destiny’s Child for the first time through a child’s eyes? Priceless. Kelly Rowland shared the hilarious and adorable story of her son 7-year-old son Titan‘s reaction to watching his mom and “aunties” perform as Destiny’s Child during their major reunion moment at Coachella in 2018. “I remember I was going on really late at the time and he stayed up for it. It was the first time he saw us perform together,” she recalled of her son, who was about 4 at the time. “He was like, ‘Mommy, ya’ll did so good!’ Then he went up to his ‘Auntie Mimi’ (Michelle Williams), and was like ‘Auntie Mimi, you did so good!’ Then went up to his Auntie BeBe’ (Beyoncé), and sad, ‘Auntie Bebe, you did so good!’ He was just so excited.”

The singer laughed, “They’re just his aunts! He doesn’t know what Destiny’s Child is! Then he started to ask after Coachella, ‘Can I hear that song that you and Auntie Mimi and Auntie Bebe sing?’” Kelly said that she after he saw that performance, he would ask to listen to more and more of their music, until he heard it all. “It’s just really cute. He just knows his ‘Auntie Mimi is silly’ and his ‘Auntie Bebe is silly,’ and that’s all,” she gushed. 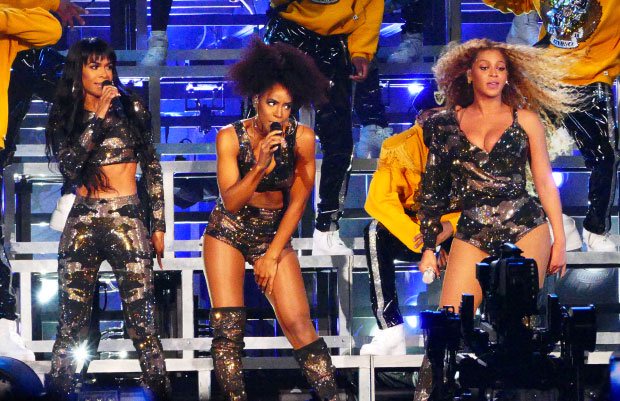 The Voice Australia coach revealed that at this time, her 7-year-old son has no interested in pursuing a music career of his own, and his passion seems to be saving the planet! “He has a brilliant little mind — he wants to be a marine biologist, he says!” Kelly revealed. “I keep putting him in spaces that will allow him to explore that. When I was in Australia, I took him on a boat to go see whales because it was whale season, and two huge humpback whales like come in front of the boat, and then dolphins. It was so beautiful.”

Kelly also referred to Titan when writing her new children’s book Always with You, Always with Me. “At the time, I was going back and forth from Australia to LA to see Titan, and I would miss him and literally cry every time I left. So it was really important for me to have this moment to share with moms,” she said. “While we’re achieving our dreams, we’re also missing our kids, and we miss out on certain things, but we get to have these magic traces between each other, and I think that’s the sweet part.”