There is a common saying that goes, where there is a will, there is a way, and who knows that better than this young man from Cameroon. Throughout the years, Patrickson did odd jobs to reach where he is today. He used to work as a night watchman at oil vessels and today is the CEO of his own oil and gas company. 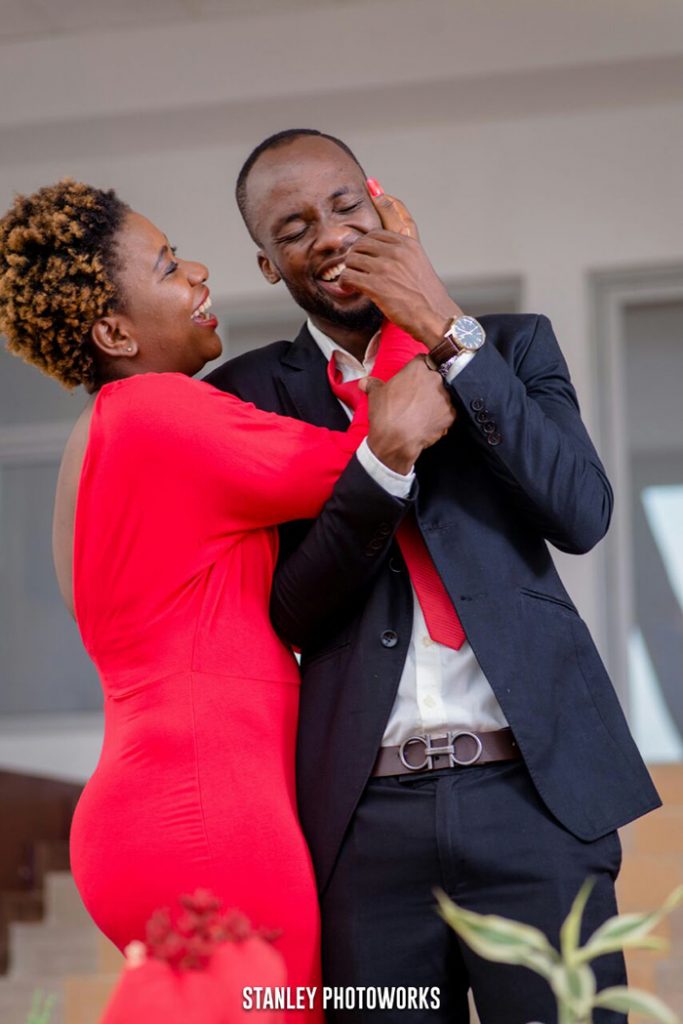 He said that he put in all his efforts and even worked on improving his academics. He also had a lot of debt and paid it all off. He also wanted to contribute something to his country Cameroon.

Today Patrickson is the CEO of Source Rock – the first local Cameroonian firm to run a gas plant without any professional assistance.

He took to LinkedIn to post about his success and told people who read his post to not give up. 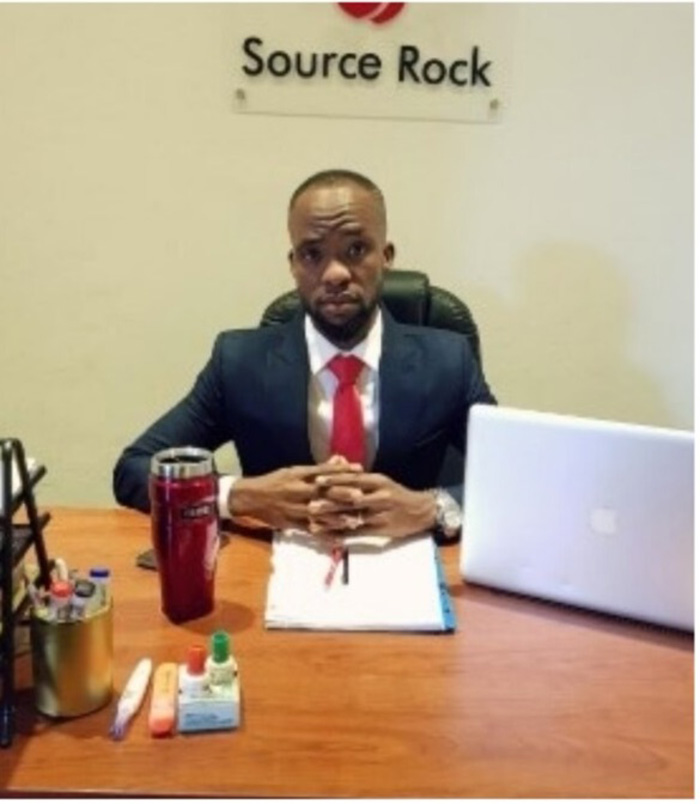 Another website Briefly.co.za recently published about another young woman who started her venture named Blu Space communications, which aims to bridge the gap between governmental/corporate entities and local entrepreneurs. Stories like this are indeed very motivating and encourage one to not give up.