Children are God’s true blessing. But it is disturbing when I think of those little kids who don’t get proper shelter, love, nurture, and most importantly parents. When a family decides to adopt a child in need, it’s truly the most wonderful thing in the world. And that’s what a couple, Jessica and Adam Davis wanted to do.

They were overwhelmed when they welcomed a 6-year-old girl, Namata from Uganda. However, Namata didn’t take a long time to learn English and started narrating stories to her adoptive parents about her birth mother and home back in Uganda. And what she told them was quite surprising. 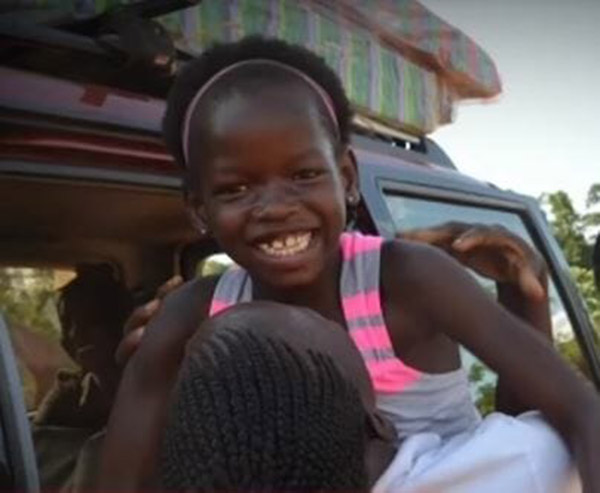 A couple from Ohio, Jessica and Adam Davis, already had four children of their own; however, they still wanted to adopt a child. As per the reports of CNN, the couple went through a long and expensive process of adopting internationally. They paid USD $65 000 and a year of formalities to complete the process. And ultimately, welcomed 6-year-old Namata to her new home. 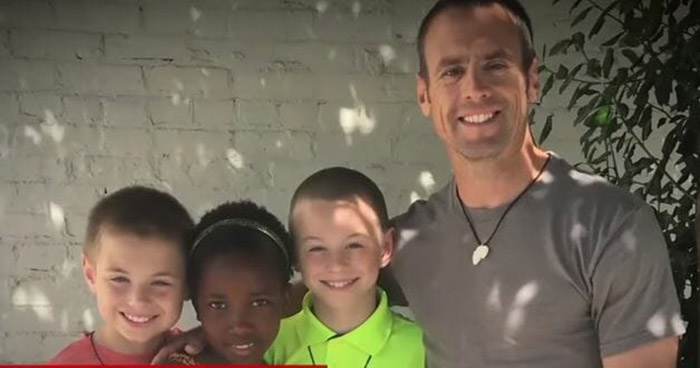 As the couple did their research, they knew that Uganda had the highest demand for adoptive parents. The pair were informed that Namata’s father was no more, and her mother had denied taking responsibility for her. “Everything… she unraveled to be a lie.” Soon Namata –got the nickname Mata, and seemed happy with her new family, playing happily with her new siblings and picking up English quickly. When her English spoken improved, she shared some stories with her new parents which didn’t fit with the information they’d been given about her past in Uganda. 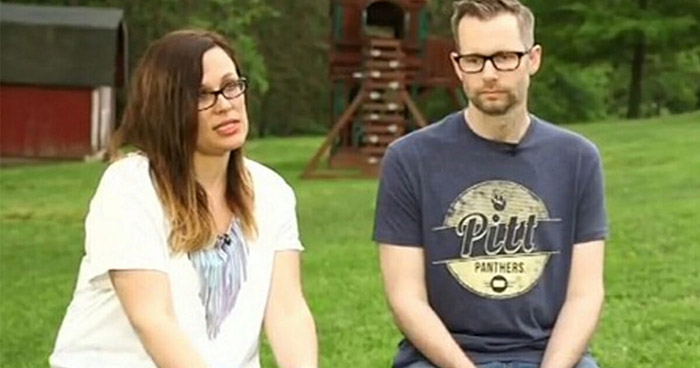 Jessica wrote: “I came to realize that she was telling me something vastly different—and vastly more important.” Namata shared that her mommy was a good mother, who strolled her to school every day and took good care of her. Not a single detail in her adoption papers about the carelessness and ill-treatment she’d undergone was true. Adam said: “The only unsettling Namata ever experienced was because we essentially placed an order for a child.” “She was home and happy with her mother until they selected her for us.” 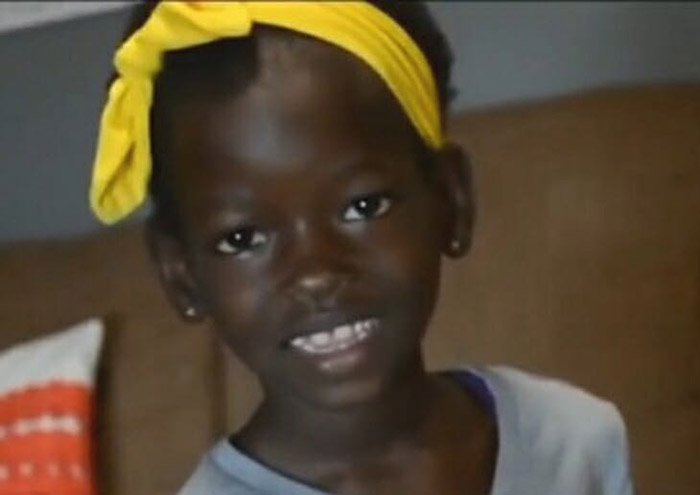 It all came to be that when Jessica and Adam went for the adoption process, Namata was kid-napped and temporarily shifted to an orphanage with no toys and with bars on the windows. Meanwhile, her mom was in their village, assuming that her daughter had been sent away temporarily for school. Local dealers had embarked on a church in Namata’s village and reached her mother about a chance for Namata’s to receive an education in America for two years. 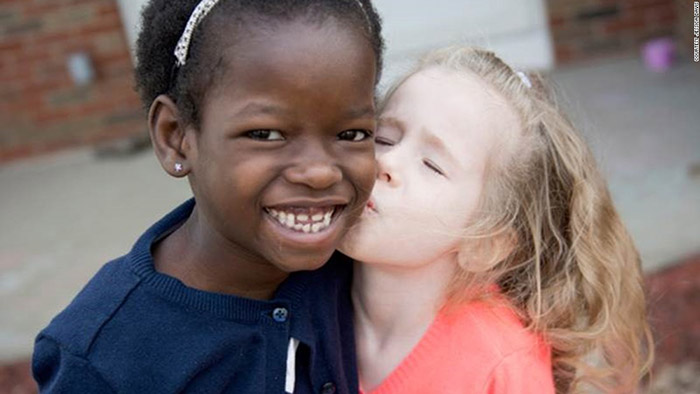 Her mother believed it and unknowingly signed away her parental rights. When Jessica and Adam found out what had happened, they called an organization called ‘Reunite Uganda’. They found Namata’s real mother in Uganda and were able to arrange a video call between Namata and her mother. And soon, Namata and her birth mother reunited again in Uganda…