A Vietnam Naval Veteran, Lou Zezoff, headed to Cracker Barrel in Granite City, Illinois, with his wife Annette, hoping for a quiet dinner.

When they walked in, Lou rocking his “U.S. Navy Vietnam Veteran” cap, he noticed a table with five young men. Because of their “high and tight” haircut, he instantly knew that they were service members even though they were out of uniform. 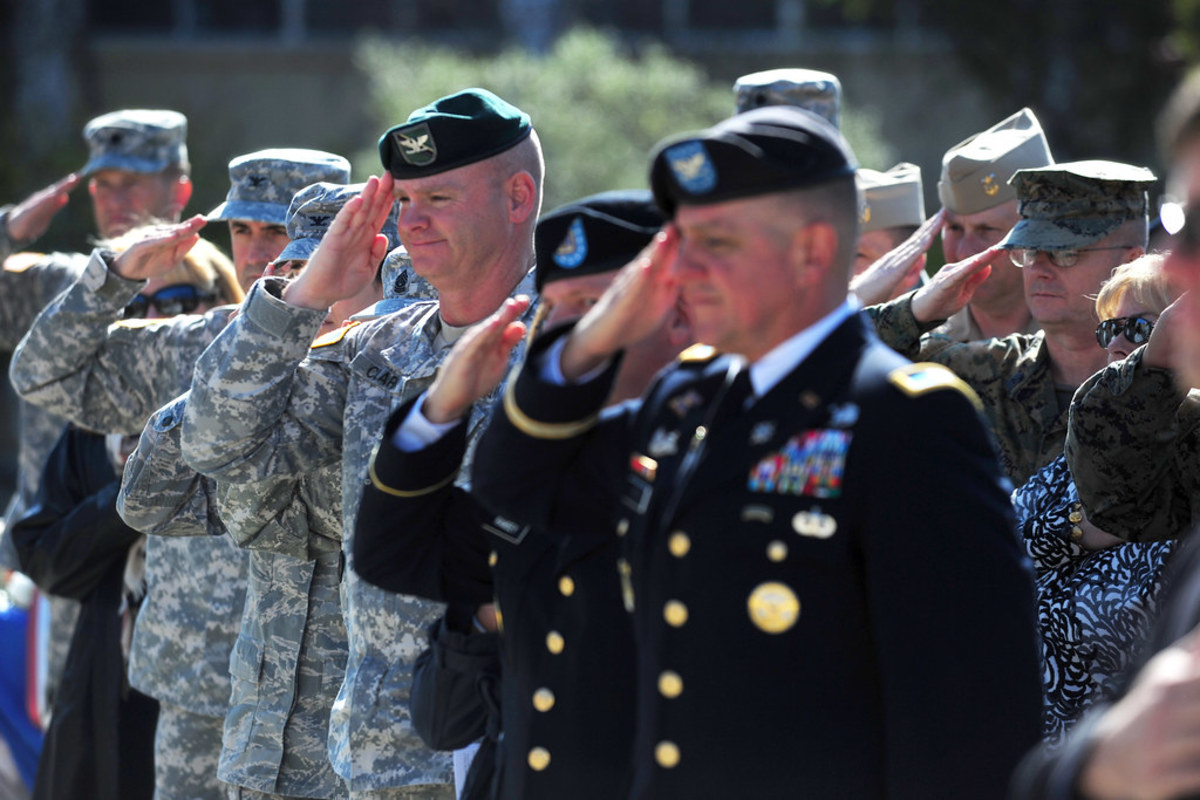 The couple sat and ordered their meal, but before they were served, one of the young men stood and walked over to their table. He greeted Lou and thanked him for his service. Lou acknowledged the young man, who then turned and headed back to his table.

Immediately after, a second man walked over to Lou, greeted him, and said: “I want to thank you for all five of us.” Lou thanked him and wished them all good luck in their careers.

When they finished their meal, Lou signaled for the check, but the waiter informed him that the young men had already taken care of it. 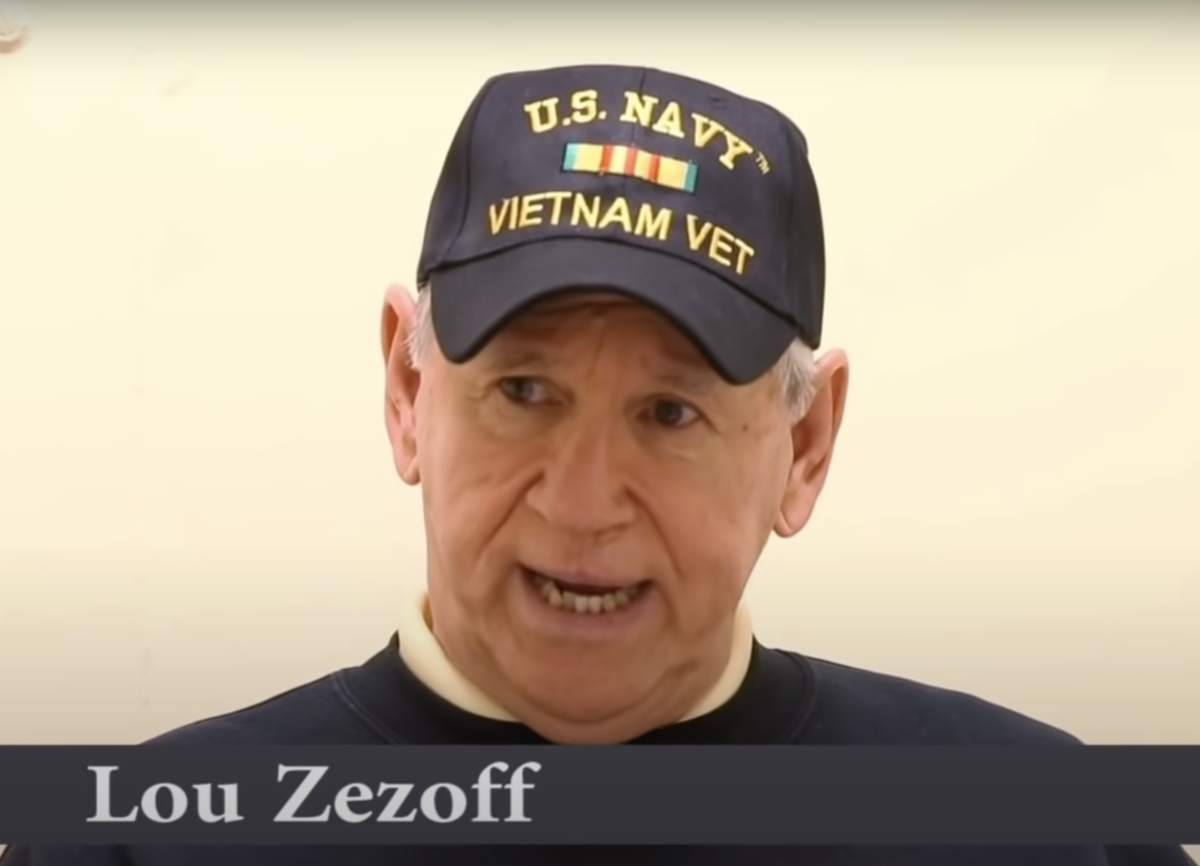 When the smiling waiter handed Lou the receipt, he saw that it had the words “Semper Fi” across the top and “Oorah!” at the bottom.

Surprised by the kind gesture, Lou headed over to the men’s table and wrapped his arm around one of them, insisting that they didn’t have to.

He maintained that a simple acknowledgement was enough, but they stated that they didn’t mind doing it for him at all.

“They wanted me to know how much they appreciated me,” he said. 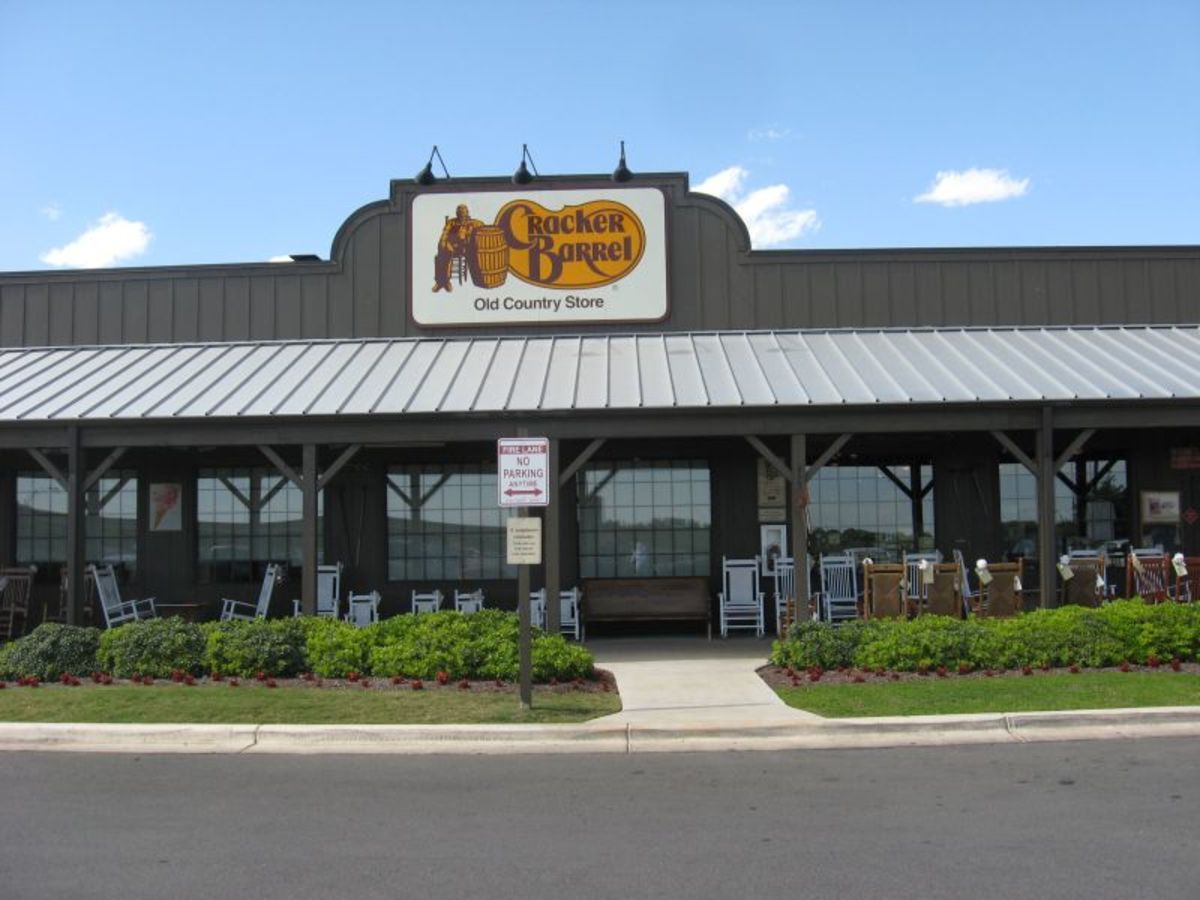 He headed back to his table after thanking them.

However, the Marines had one last show before they left. When one of them was at the counter, the others walked over to Lou’s table.

“They filed to the front of my table, stood in line, and each one of them again put his hand out, shook my hand, thanked me, hugged me, and walked to my right,” Lou recounted.

The fourth Marine gave him the “sharpest salute” he had ever seen, and the group turned and left. 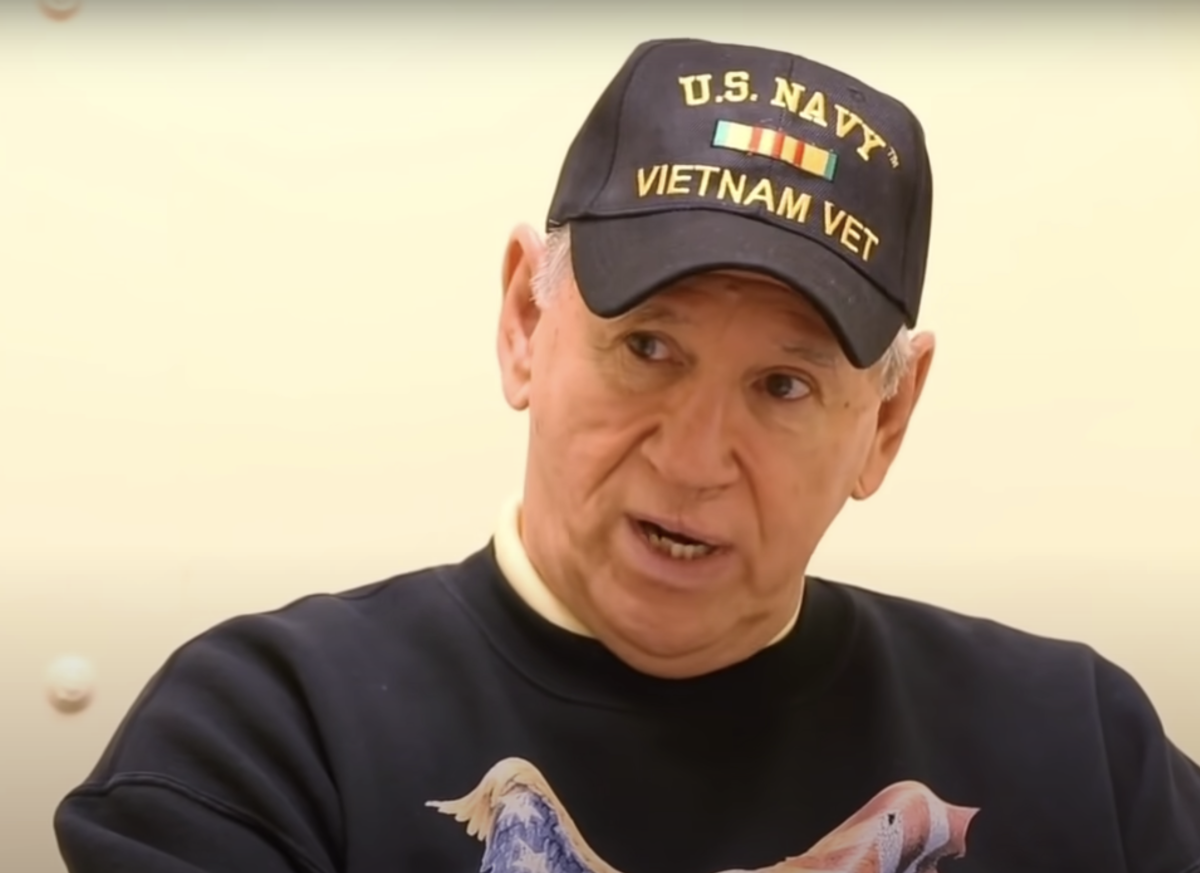 Lou was left standing in awe, and Annette asked him to sit and catch his breath.

“He fought for us. Now it’s our turn,” Pfc. Diaz said when asked about their actions, adding that it was the right thing to do