“Eddie The Bully” Actor From “Good Times” Passed Away, But His Legacy Continues To Live On

The ‘Lunch Money Rip-Off ‘episode on “Good Times” was one of the most memorable episodes ever. After “Micheal Evans” was picked on by the school bully, he decided to take a different approach and invite him over for the weekend. The bully’s name was “Eddie,” and he spent the weekend with the “Evans” family, only to learn a lesson of respect and love. The lesson came in the form of a spanking, or like Old Schoolers say, a “whoppin!”

On a side not, that brings up one question: What happened to kids being spanked (not abused) when they knowingly and intentionally do something wrong? That element is missing from many families today. A child getting a spanking for the right reasons, is typically understood by the child as having been delivered out of love. Lots of Old Schoolers believe that the absence of the spanking can also be interpreted as a lack of love and caring. However, today things are very different. Back to the topic at hand… 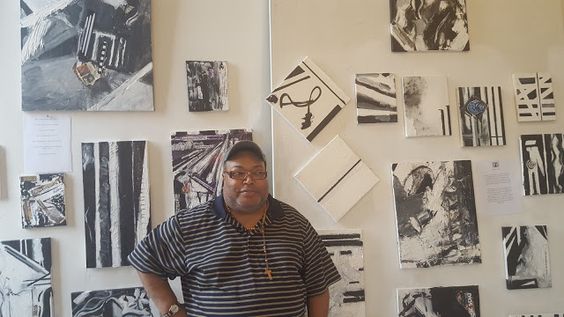 “Eddie’s” character was played by actor, Robert Douglas Grant Jr., who also appeared on “The Electric Company” and “What’s Happening.” His more recent TV appearance was on a British TV drama, “Footballers’ Wives,” where he played a TV sports presenter.

Per the NY Daily News, Robert became a painter, musician and educator.

In 2008, Robert married fellow painter, Eileen Grant, who revealed to NY Daily News how they’d met and how their ceremony took place:

Eileen Grant- “I had an art show, and Robert was going to be having a show at the same venue, so the staff suggested that he should attend, to see what the place was like, so we met at my show,” said Eileen. “I thought he was pretty fetching, so we exchanged numbers. The next week, we went out for coffee and it wound up being a whole day and evening out, it was just magical.” 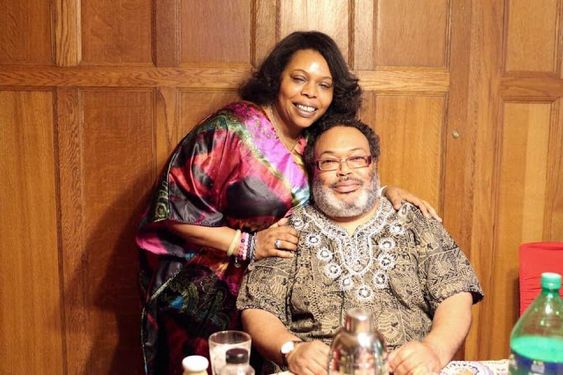 E.G.- “He totally surprised me,” said Eileen. “He got down on his knee and gave me his grandmother’s wedding band. It was very romantic.” During the ceremony, Eileen was escorted by two of her uncles as well as her father. “They’re all very special in my life, so when I came through the chapel doors, my Dad met me and took me down part of the way to one uncle, and then he took me to the second one, who gave me away.” Eileen carried a bouquet of roses and lilies.

We thank Robert Douglas Grant for the wonderful memories and laughs he contributed to some of our favorite television shows back in the day. May he continue to rest in peace.