When legendary director, John Singleton, passed away on April 29, 2019, following a massive stroke the week prior, countless celebrities paid homage to him and his legacy. One such celeb’ stands out though — his ex-wife.

John only married once in his 51 years and that was to The Color Purple actress, Akosua Busia, who played “Celie’s” sister, “Nettie,” in the 1985 classic. Though their marriage was brief (1996- 1997), they created a beautiful life…their now 25-year-old daughter, Hadar Busia-Singleton. 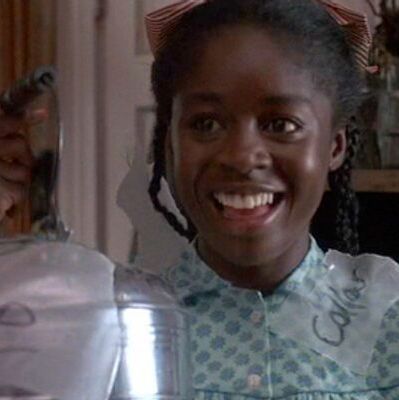 One day after their daughter paid homage to her Father, Akosua has now spoken out about her ex-husband as well. What the Ghanian actress revealed about their last moments with John, was as equally beautiful as it was heartbreaking.

Akosua also gave insight into the marital union she and John Singleton once shared. 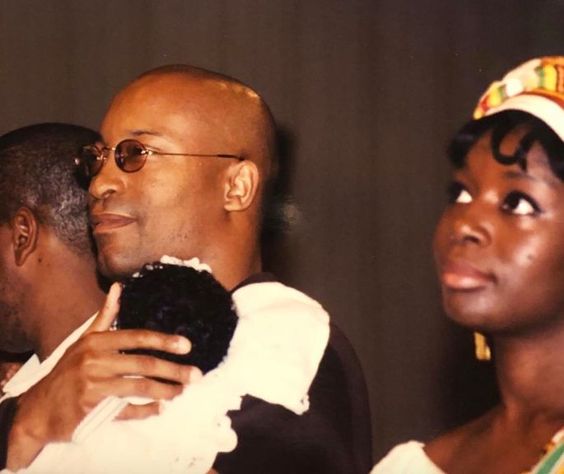 In an emotional online post, Akosua shared several photos to go along with her touching homage. 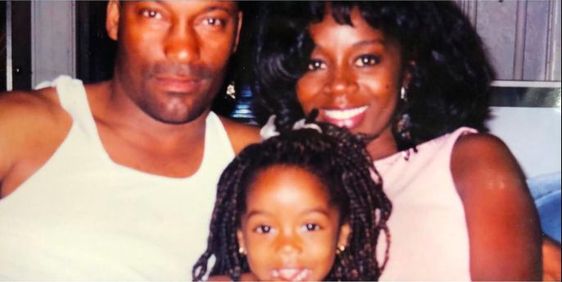 Akosua first explained how John Singleton’s peaceful demeanor during their marriage never wavered throughout his life, nor in death, as she and their daughter (recent photo of Hadar pictured below) said their final goodbyes to him in Cedars Sinai Hospital:

Akosia Busia- “John…once was a husband; through trials of life you never raised your voice at me, nor I to you. That peace and warmth was there when Hadar and I held your hand once more before your body left.”

John’s Final Words To Ex-Wife, Akosua, Was About Their Daughter 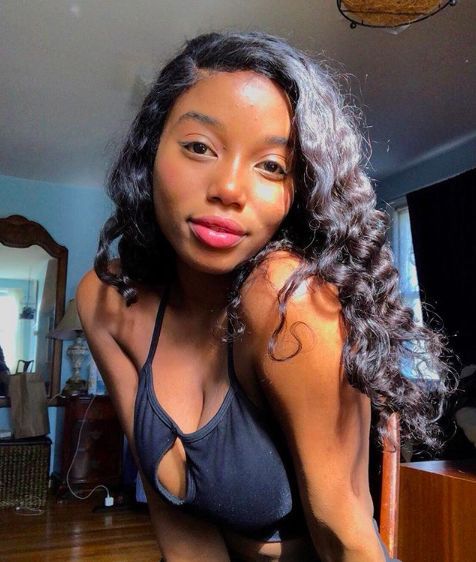 John was definitely a family man, who maintained a close relationship with all of his children. But Akosua never expected her last conversation with John — about their daughter, Hadar — would be their last:
“On April 3rd when I sent you Hadar’s birthday photo and you wrote “Awwwww ‘so beautiful’ she’s on her way…” I never dreamed those would be your final words to me. Yes, our “baby” is on her way. You too… on your glorious journey ~ .” – Akosua Busia

Not one to typically speak publicly about her ex-husband, Akosua Busia’s beautiful homage to John sums up the love and respect she has for the man she once called ‘husband.’

May John Singleton continue to rest in peace and power, as his impactful legacy continues to live on.