Mekhi Phifer & Malinda Williams Had A Rocky Marriage, But Are Proud Of They’re Adult Son

Some of you may remember when actors, Malinda Williams (best known for Soul Food and The Wood) and Mekhi Phifer (best known for ER, Soul Food, Paid in Full, and 8 Mile), had more than just a thing going on like Billy Paul and ‘Mrs. Jones,’ they actually took it all the way- got married and had a baby- a little boy named Omikaye Phifer.

Although they went on record to let the world know their marriage was pretty rocky (details below), they happily co-parent their son, who is now a happy, healthy young man. By the way, lil’ Omikaye ain’t so little anymore, he is 23 years old now, and looks like an even blend of both of his parents’ features. Check out a throwback pic of him below, and the surprising details Malinda and Mehki gave about their rocky marriage… 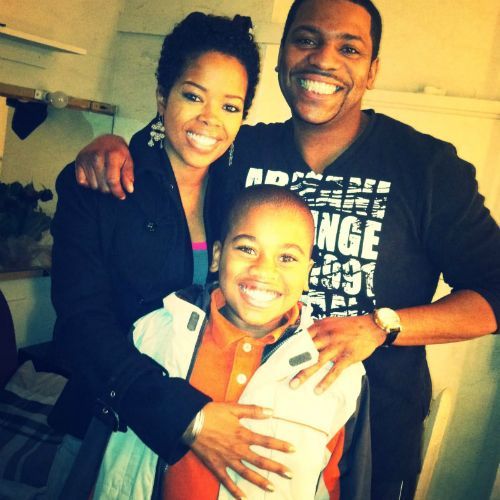 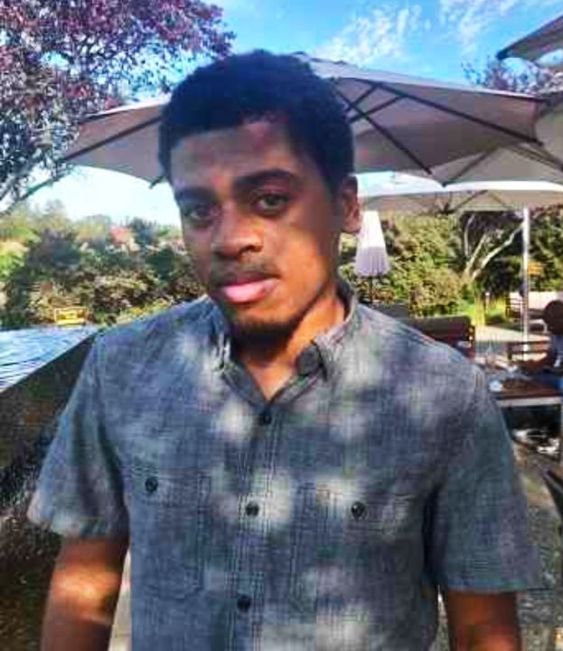 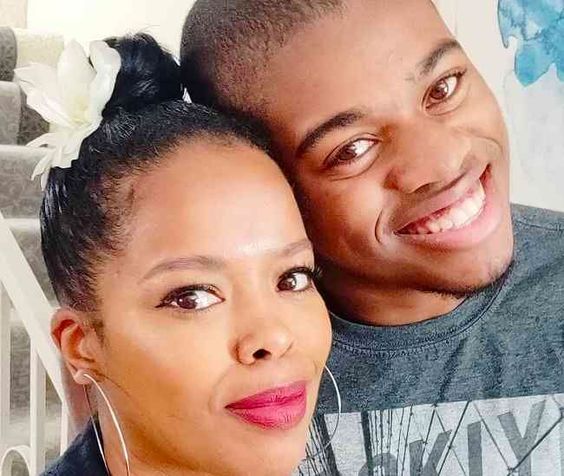 Mekhi hasn’t shared many recent pics of Omikaye on social media, but a few years ago, when Omikaye was headed off to his senior prom, Mekhi posted the below pic of his son lookin’ fly in his tux. 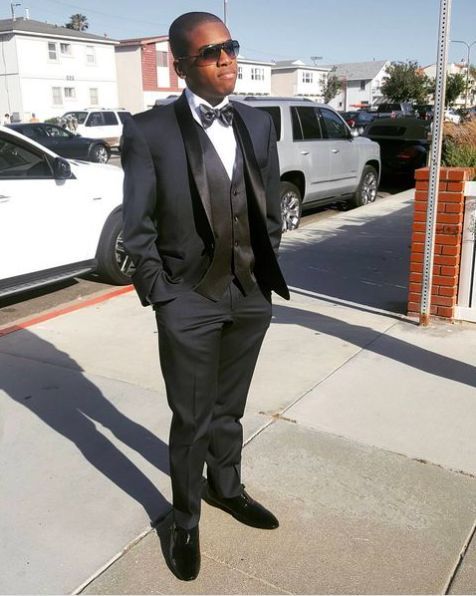 Mekhi captioned the above photo with:

“It’s crazy how time flies!! I remember changing my youngblood’s diapers and now he’s off to the prom! Another notch in the belt of life! #proudfather”

Mekhi’s And Malinda’s Past Allegations About Their Failed Marriage
Mekhi and Malinda married in 1999 and officially divorced in 2003. But even though their relationship didn’t last, they are now very cool with each other and successfully co-parenting Omikaye.

It took them a minute to get to that “cool” space though…and soon after their separation, they both put each other on blast. 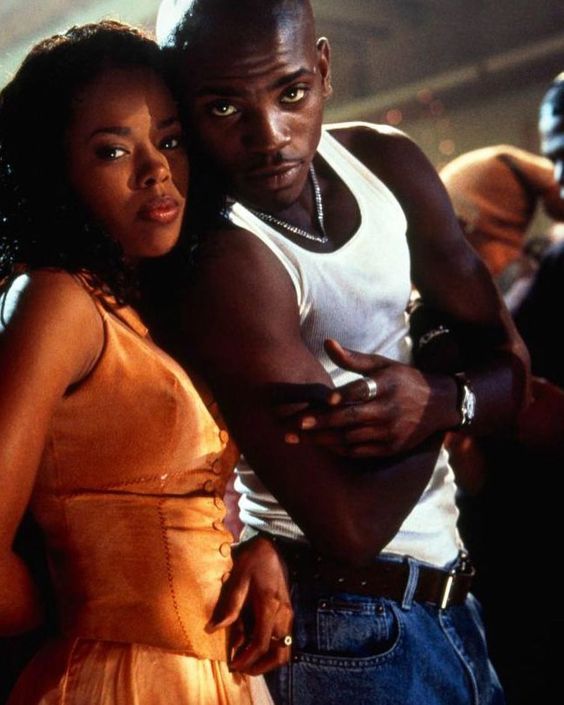 Malinda’s Past Cheating Allegations Against Mehki:
In 2003, Malinda did an interview with Honey Magazine to let the world know that Mekhi was having a LOT of trouble keeping his manhood in his pants when she wasn’t around, if you know what I mean…basically she said implied that he was gettin’ busy with women left and right and living the “Single Life” like Cameo during their union.

Mehki’s Detailed Response To Malinda’s Allegations:
That same year, Mekhi shot back, saying that Malinda didn’t support his career and that he basically got to a point to where he couldn’t stand going home to her and all of the tension:

Mehki: “I was 23 when she got pregnant. You want to do the right thing – what society deems as being the right thing. She wanted a structured family lifestyle that she was used to growing up. The women are dominant matriarchs in her family and the men are subversive, subservient and subdued. Me? I come from a family of men – grown-ass men handling their business.

“It’s easy for a woman to say, ‘He cheated on me and did this and that.’ Look, I’m a very sexual person – I love to make love. In the morning, stink breath? I want to make love. At night after champagne, I want to make love. Women have to let men be men, not walk over them. If you are dealing with a yellow-bellied, no backbone muthaf***a, then okay. I’m a mover and a shaker – a king. 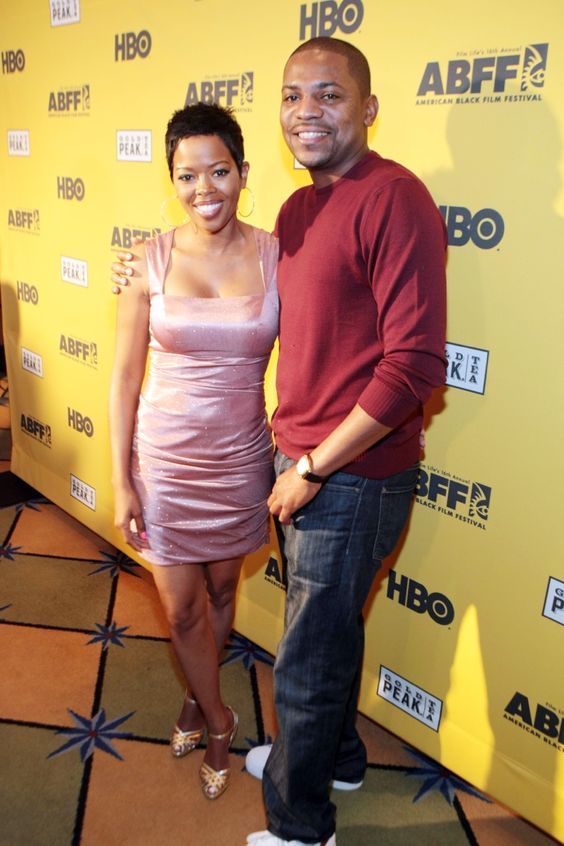 Mekhi didn’t stop there though:

“I didn’t want to be home anymore. We had nothing to talk about because she didn’t know the people I knew. Any argument that we had, 90 percent of the time, I didn’t know what the f**k she was talking about. There was just tension in the house and she couldn’t be sympathetic. I didn’t ask her to cook, clean, nothing. I had cleaning ladies, all that s**t.

“But if you want your man to be there with you, you have to be there with him too – a stimulus for a muthaf***a. For most of the relationship, I was the mover and shaker, she was home complaining.

“I was young. I had an ideology of what I was doing, but it wasn’t the right thing with that particular person. She’s a great mom; I’m a great dad. But we weren’t made for each other. You can’t teach an old dog new tricks.” 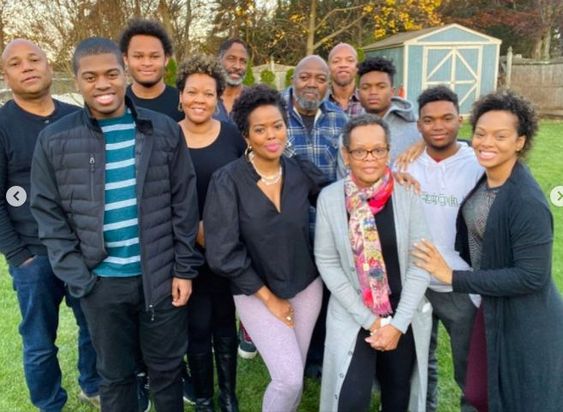 Now Mekhi says he and Malinda are in a much better space, stating “we’re really good peoples now,” during his 2014 interview with The Breakfast Club. He also finally admitted to cheating on her:

Mehki: “At the time it was crazy. For a lack of a better term, you’re traveling and girls are throwing it at you and sometimes your catching it,” he confessed. “[I wasn’t cheating] the whole time but you know we were only married for less than a year.”

After Their Divorce, Mekhi Was “Relieved”
Mehki: “I was kind of relieved. I had developed this bald spot in the back of my hair because I was stressed and I didn’t even know it was stress. But once we got separated and I didn’t make it hard, I left her with the house and all of that and just left. I left with my clothes and my whip so then I was cool.”

They did the right thing obviously- when a relationship gets so bad that the woman knows she can’t trust her husband farther than she can throw him and the husband is balding from the stress, it’s probably time to call it quits…or else give a 1000% to toughen it out together and pray that the problems disappear.