Nell Carter Made Us Laugh On TV, But The Traumas She Endured In Real Life Made Us Cry

The beloved actress/singer, Nell Carter, was most known for being the star of the 1980’s hit sitcom, “Gimme A Break.” Sadly, little did the world know at that time, she was living through a life of hell, while simultaneously making America crack up with laughter every week on TV. Nell passed away on January 23, 2003, but prior to her death, she displayed just how much of a survivor she was after enduring turmoil that no one should ever have to.

After reading Nell Carter tell her story in a prior interview with People Magazine, we had to let out a collective “Whew!,” because she revealed a mouthful. Wait ’til you see the details of what she lived through while she was in demand at the height of her career in the interview excerpts below… 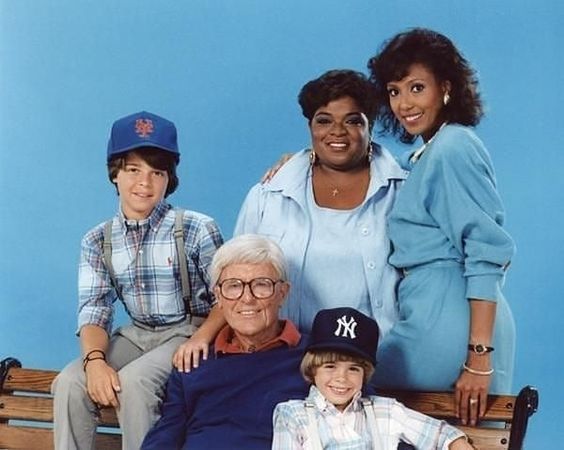 The Rape
Nell Carter: “On the night of July 4, 1965, I went with a group to one of the clubs where I sang, way out in the woods. Afterward I got a ride back with this guy I knew, and on the way he stopped the car and told me to get out. He pointed a shotgun at me. Then he look me to the trees and raped me. When I sot home, I was numb. I told my sister Willie. She tried to console me, told me that we’d get through it. My brother Bernard, who was always so wise, told me what had happened was terrible but that not all people acted like that and I couldn’t lose hope. But my mother didn’t give me much reason to hope. When I told her I’d been raped, she called me a hurtful name. I remember thinking, “What did I do? Am I a slut?”

Her Baby Was A Result Of The Rape
“We never called the police. Rape wasn’t something you talked about then outside the family. When I missed my monthly, I was in shock. I hadn’t even been told the facts of life. I went to my mother, which was a mistake. There was no understanding there. I could have had an abortion—they were around. But I had my baby, my daughter Tracey. I’ve always told people that she was the product of an early marriage, but that was a lie my brother helped me concoct as protection from even more pain. I tried raising Tracey by myself, but it was too hard for me. My sister Willie brought her up. She was 12 years older than me, married, had children and a real home. Tracey came in as the baby of the family.”- Nell Carter 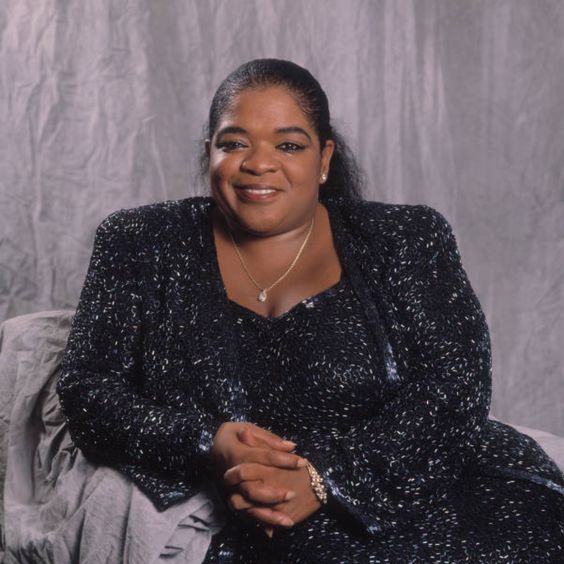 After getting married to her husband, Georg, Nell revealed:

“I got drunk on our wedding night, just smashed. I wasn’t celebrating as much as I was frightened about what I’d done. The thought of making a commitment made me sick to my stomach. I shouldn’t ever be married. I’m at my best when there’s distance between me and a man. I don’t like compromising. If I’m with someone for too long, I begin feeling trapped. Georg left me after just 18 months because of what I was doing with drugs. At the Tony Awards show party in 1978, a famous person whose name I won’t mention gave me cocaine, and it was the most amazing thing in the world. Before then, I had used food and booze to escape. But I didn’t ever feel as if I was out of control. As soon as I did cocaine, though, I was hooked. I started gelling fatter and fatter and crazier and crazier. I would eat, do the show, go home, lock myself away in my room and snort cocaine.”

Brain Surgery & Words Of Wisdom
In 1992, Nell had surgery for two brain aneurysms and by 1993 she was finally clean and sober. She gave these words of wisdom to anyone else who may be going through struggles:

“Pray for yourself. The rest will take care of itself.”

Well said Ms. Carter. She ultimately passed away from heart disease, which was complicated by diabetes. After all that she went through while here, she deserves to at least have peace in death. May Nell Carter continue to rest in peace and power.