Remember Kiki Shepard? She was the co-hostess with the most-ess on “Showtime At The Apollo” for many years. The way she used shimmy onto the stage with style and grace in those tight gowns and dresses used to be the epitome of classy female beauty. Kiki made her presence known every time she sashayed on stage and raised her hands over the contestants’ heads to let the crowd scream for who they loved and boo the ones they hated. Those days we’ll never forget and just seeing her recent pics brought back great old school memories.

After the Apollo, Kiki went on to continue her acting career and her career as voice-over actress, but one of the projects she’s most passionate about is her foundation that raises money for sickle cell disease awareness.

Aside from that, Ms. Kiki is 70 years young now and she is aging beautifully. In fact, she looks like she hasn’t aged all that much in over years. She’s also the mother of two beautiful daughters, who get their looks from their Momma. Check out the gallery below to see pics of Kiki, her daughters and her two sisters… 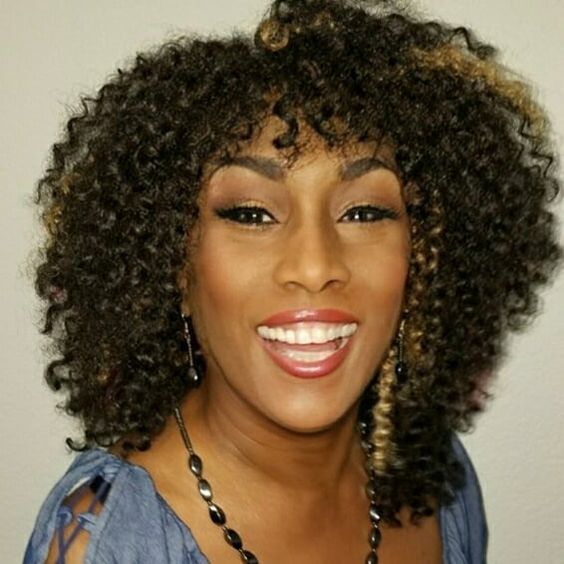 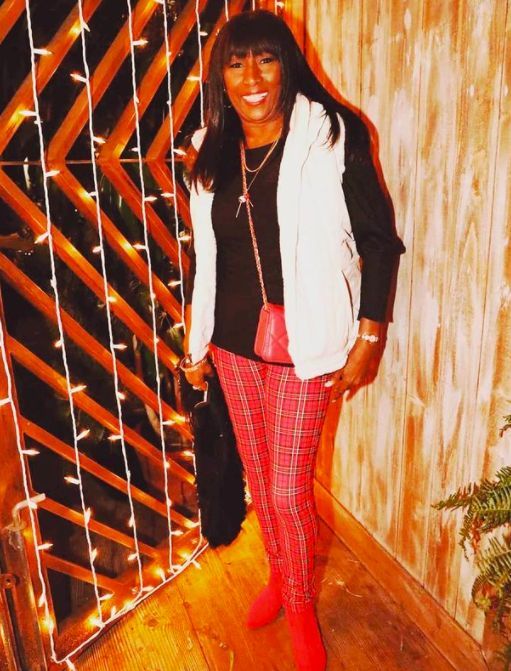 Kiki has two beautiful daughters, whom she calls LaLa and TayTay. Kiki also has two successful sisters in their own right.

KIKI WITH HER SISTERS 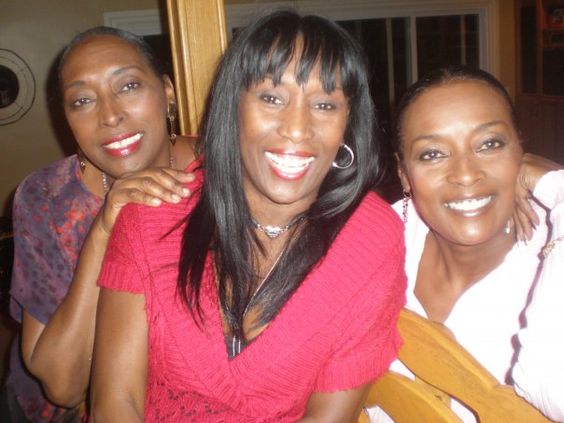 Kiki’s older sister, Von Gretchen Shepard McAlpin (pictured above, right), is a stage actress, teacher, and she was also a print and runway model. Her younger sister, Cassandra Pia Shepard (pictured above, left), is a jewelry/textile/couture designer, art instructor and lecturer.

SHE’S ALWAYS IN THE GIVE-BACK SPIRIT
Kiki always loves to give back to the community. This is a pic for Kiki at the Hollywood Habitat for Humanity and check out the pose- Kiki’s still giving us that ‘Queen’ Apollo Theater pose. Don’t hurt Kiki! 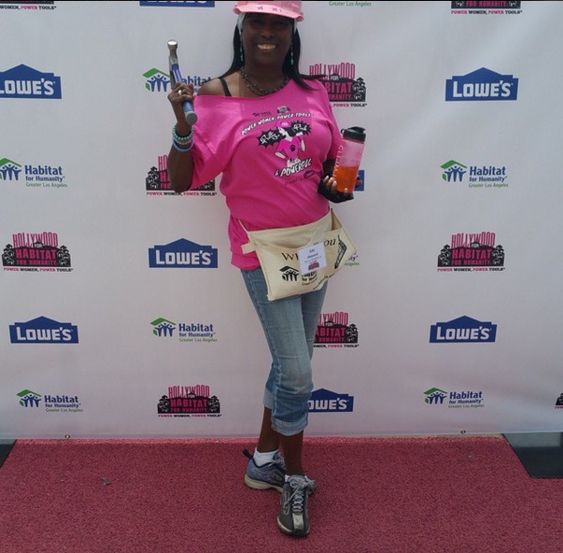 Overall is really great to see Kiki Shepard living a healthy, happy life and still flashing that pretty smile that will light up any room she steps in. Do your thing Kiki, we ain’t mad at’cha!