This year (2022) it will be 16 years since the world lost one of the most fire R&B singers to ever grace the music game, Gerald Levert, and yet there still new interesting facts that surface about him from time to time. This time around, it’s his biracial daughter that many never knew about and what her new career is.

Up until now many of us, Gerald Levert fans, only knew of two of his children, but it’s really cool to see his other daughter who has grown up and become a beautiful, ambitious young lady. If her Gerald were here today, he would be beaming with pride over her now. See what we mean below… 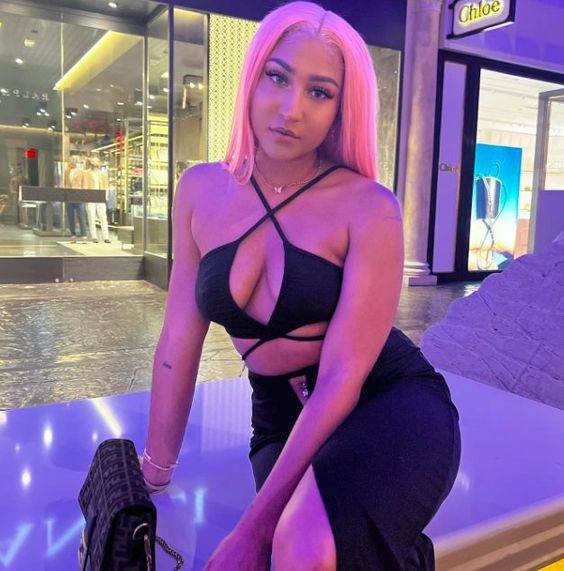 Some of y’all may recall our previous article, where we introduced you to Gerald’s youngest child, Camryn Levert, and her mother (see her on the next page). Well, now Camyrn is an 23-year-old R&B singer, with a beautiful voice and a bangin’ new single! Ms. Levert clearly has respect for her artistry, just like singers had back in the day, including her Pops and her grandfather, Eddie Levert. Check out her video for “All Right” below…

Now, I’ve gotta admit that when we first watched Camyrn Levert’s video, some of us, here at ILOSM, actually got a little misty eyed. Although she just had 8 years with her dad, Gerald, just to see his seed pick up the torch and carry it, is a beautiful thing. 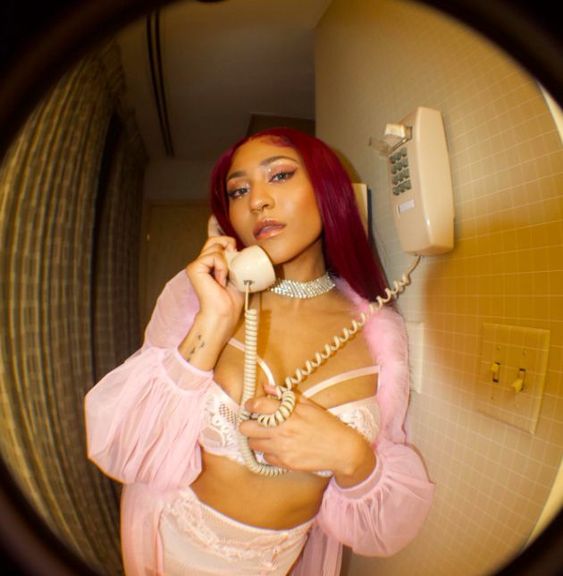 SEE WHO HER MOTHER IS & WHAT CAMRYN REVEALED TO ILOSM…

Like we mentioned earlier, Camryn Levert is biracial. Her mother is Caucasian and above is a throwback photo toddler Camryn, with her parents back in the day…

HERE’S WHAT CAMRYN REVEALED EXCLUSIVELY TO I LOVE OLD SCHOOL MUSIC
Below are a few interesting facts Camyrn shared with us about herself, her music, her grandfather Eddie Levert, and more…

She’s been singing almost ever since she could talk:

I’m 18 and I’m from Cleveland, Ohio. I’ve been singing since I was 5, and I took music more seriously when I turned 10.

She’s very driven about her music career and very close to her grandfather, Eddie Levert:

I ended moving to Vegas to pursue my music career and be closer to my Grandpa Eddie Levert.

I took a break from singing when I was 15 to focus on finishing high school off strong. Then, when I graduated May of 2016, I reached out to a producer named Swagg R’ Celious (produced music for H.E.R., Kehlani, Elle Varner, etc..). After, speaking to him a couple of times he agreed to record and produce my first EP.

I flew out to New York 3 times, where Swagg resides, and over a period of 6 months of writing with two of my good friends, coming up with melodies, and picking out different tracks, we finished the whole EP titled Moments. I decided I wanted “The Way” to be the first single off the EP because I co-wrote majority of this song and I never wrote my music before this project. The lyrics mean a lot to me because the song really expresses how I feel. It’s very self explanatory. The next single is set to be released in March, and the EP is set to be released this summer. I’m just really excited and I can’t wait to put it out.