R&B Legend, Cherrelle, Was Forced To Live Horrific Tragedies No One Should Ever Endure

“Saturday Love” R&B singer, Cherrelle, hustled hard to leave her mark on the music industry. Of course, the road to success came with a boatload of pitfalls and hurdles, but quiet as it’s kept, Cherrelle didn’t have the type of humble beginning you typically hear about.

Unlike many celebs who have shared stories of poverty stricken beginnings, Cherrelle spent her childhood years far from the projects The Evans family lived in on “Good Times.” She grew up in an upscale neighborhood of Beverly Hills, CA. Cherrelle’s Mother was a doctor and her Pops was a well known entertainment lawyer. In a nutshell, they were blessed to have a pretty comfortably plush lifestyle. But despite her childhood, life wasn’t always easy. In fact, that is actually an understatement for Cherrelle, because things took a devastating turn for the worse that led to years of heartache that no human being should have to endure. 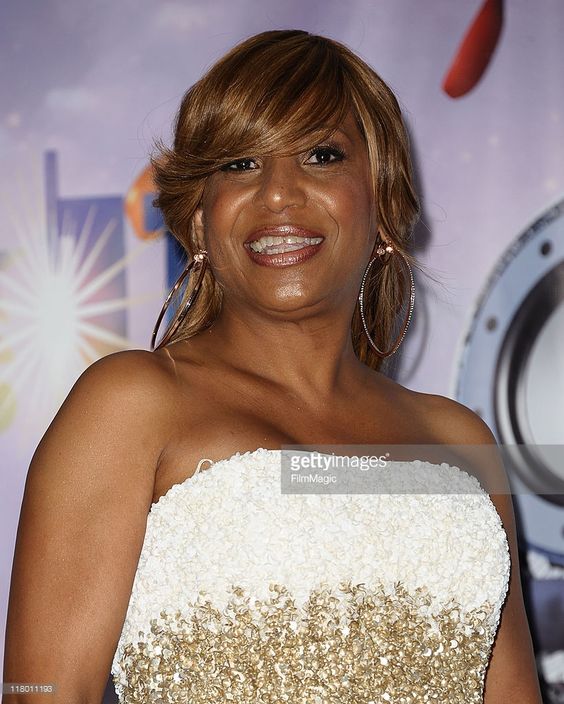 Although Cherrelle basked in success for many years with hit singles and duets with R&B singer Alexander O’Neal, she also experienced the dark side of fame and before long, she found herself spiraling out control.

In 1992, after years of success and hit records, Cherrelle was faced with many personal and professional bouts. Once she parted ways with Jimmy Jam and Terry Lewis, her career suffered a devastating blow she wasn’t ever able to recover from. But, the downward spiral didn’t stop there…

Lost 2 Family Members She Loved Dearly
Cherelle’s sister passed away around from unknown causes, and around the same time, Cherrelle’s father was sent to prison for financial fraud. He was accused of allegedly embezzling money from his clients. Cherrelle felt like her world was crumbling, BUT…just when she thought things couldn’t get any worse, unfortunately they did and what happened next was extremely tragic…

Father Of Her Children Passed Suddenly
Randy Ran, the former singer and member of the group, Rick, Ran, and Dan, was the father of two of Cherrelle’s children. He tragically lost his life during a motorcycle accident. Randy reportedly suffered a gruesome fate and was beheaded in the accident.

How Cherrelle’s Pregnancy Was Risked
Years after Randy’s passing, Cherrelle became romantically involved with someone else and gave birth to a baby girl. However, her daughter’s birth was a time of happiness, fear, and pain…literally, because her daughter, Martinique, was actually born four months early. While on a boat cruise, Cherrelle went into labor prematurely. Then, to make matters worse, she endured an emergency C-Section WITHOUT AN ANESTHETIC. But, as far as we know, she and her daughter turned out just fine!

What’s Up With Cherrelle Now?
Despite years of hardships and life-altering tragedies, Cherrelle, now 61 years young, has managed to prevail. In fact, prior to the COVID pandemic, she was still performing, just as she did in the above photo alongside singer, Karyn White.

Hopefully, once outside safely reopens again, we’ll get another opportunity to see ALL of these legends do their thang on stage! Keeping fingers crossed.