Demond Wilson made all of us take a liking to his “Sanford & Son” character, “Lamont,” back in the day. The only problem was that it doesn’t seem like he ever took a liking to the character himself. We’re not sure if he feels differently now, but almost a decade after “Sanford & Son” was over, Demond Wilson did a Jet Magazine interview back in the day where he publicly went on record and detailed exactly what he hated about being on “Sanford & Son.” Also, if you haven’t heard by now, Demond is never one to filter his feelings, nor his words, which makes what he actually revealed about his dislike for such a cult classic, all the more interesting…

DEMOND SAID THE SHOW WAS “FOOLISHNESS” 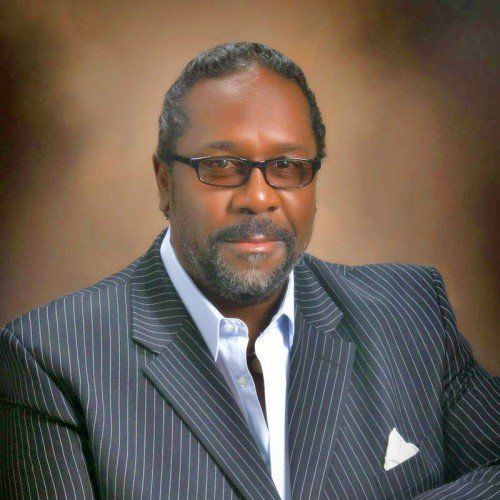 Here is what Demond said regarding his character and the Sanford and Son show in it’s entirety: “You can’t say that Sanford & Son” was dramatic, was serious. It was foolishness. I didn’t watch it then and I don’t watch it now.” But wait, there’s more…

DEMOND WILSON ADMITS HE’D HAD IT AFTER THIRD SEASON
“I had had it after the third year of “Sanford & Son.” Nothing was real. When you first come into the newness of things, your first luxury car, your first Rolls Royce, your first Mercedes, your first house. All of those things seem exciting and thrilling. But after they were off, you’re faced with reality, and the reality is that your life is empty. I had worked all of those years, gearing myself for stardom but the thing that I failed to do was to have a life. I barely knew my wife and children.” -Demond Wilson, Jet

DEMOND SAYS HE REALIZED HE HAD “FALLEN AWAY FROM THE LORD” 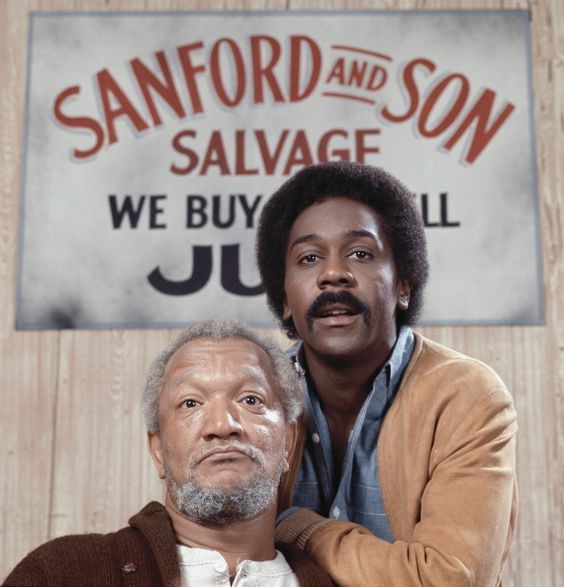 “I had gotten to a point in my life where I was spiritually low and I’d tried just about everything else…I had fallen away from the Lord.”- Demond Wilson, Jet

So, after all of his years of admitted heroin use and other substances and after the fame and the riches, Demond decided to become a preacher and leave the limelight, which is perfectly okay. He’s still a preacher today and loves his calling, but it’s difficult to ignore the fact that had Demond not had all of the success of his “Lamont” character, his family, himself, and his preaching notoriety might not be where they are today without his “Sanford & Son” legacy.

Respect to the brotha for sharing his true feelings though. We all have regrets and his road hasn’t been an easy one, so his views are understandable somewhat, but his journey and his talent has positively touched the lives of millions across the world and maybe that’s something that should also never be forgotten, nor looked down upon by Demond nor anyone else…just saying.