Who remember’s “Waldo” from the 90’s sitcom, “Family Matters?” Or maybe the question should be ‘How could we forget him?’ His character was so dominate, that he usually stole many of the scenes he was in. That also meant that “Steve Urkel” wasn’t the only oddball character on the show, so was “Waldo,” because every time “Waldo” spoke, he proved without a doubt that he wasn’t the sharpest tool in the shed.

Well, that was then, this is now, and it turns out that actor, Shawn Harrison, is the total opposite of his “Waldo” character. He now refers to himself as “a critic, an actor, and a “smart a$$ who speaks sarcasm fluently” (as stated on his Instagram page). Check out the man behind the “Waldo” character today though… 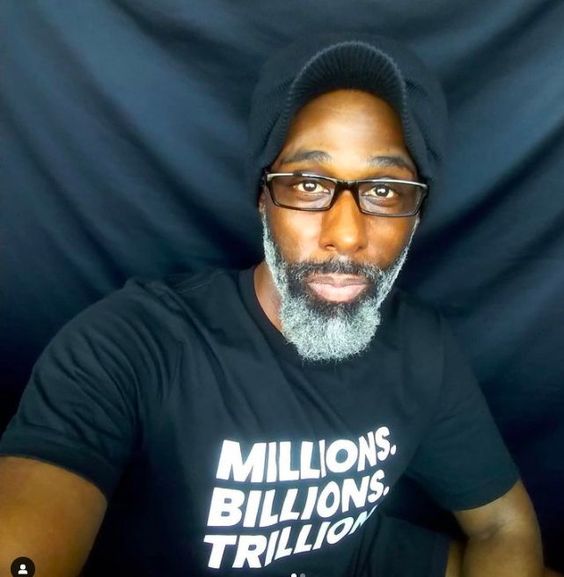 Shawn is now 47 years old and although he’s had some roles throughout the years, he kind of fell back away from the cameras for a while. 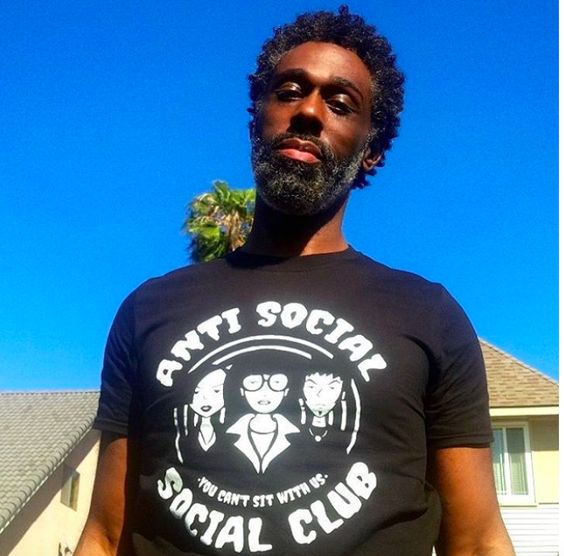 In more recent years, he has popped up in a few acting roles, such as Verizon Wireless commercial with New Orleans Saints player, Drew Brees. Shawn also starred in the film, “Silent But Deadly.” He also voiced the animated character, “Timber Wolfe,” in DC Comics’ “Legion Of Superheroes.” 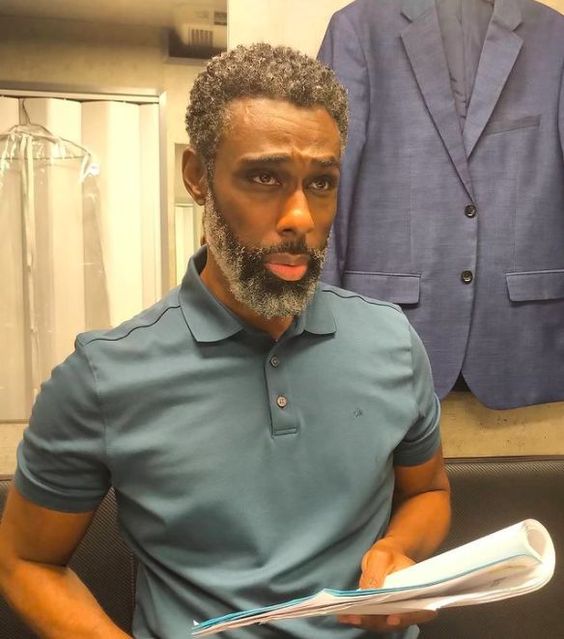 Nowadays, Shawn still pretty much stays out of the limelight, but one thing is for certain, if he ever got an offer to get his own show reviewing all sorts of things — movies, football/basketball games, etc. — he should take it. Why? Because he critiques many things on his social media pages and doesn’t care who he offends with his honesty, which is pretty refreshing to see in this ever-so-politically-correct pool of celebs we so often see today.

He hilariously reacted to a flyer someone posted, asking “Where’s Waldo?,” which is what many have been asking throughout the years. Good thing Shawn took this all in stride though, captioning the following photo with, “Not all FM/Waldo humor makes me laugh but this one actually made me giggle. A missing persons flyer though? For real?! 😜”

Hopefully we’ll be hearing from Shawn soon. He is an incredible talent and it’s always good to see an actor from back in the day still doing well and living life.