It Was Like That? “Raj” Says “Many Still Upset That I Went To Rerun’s Funeral”

Geesh! We never knew there was drama going on behind the scenes of the TV show, “What’s Happening.” Ernest Lee Thomas a.k.a. “Raj” said that to this very day, some people are still mad at him for attending “Rerun’s” funeral because back in the day “Rerun” caused their careers to take extreme blows.

The three main guys on the show were really great friends off the set. We’re talking about Thomas who played “Raj,” Haywood Nelson (“Dwayne”) and Berry (“Rerun”), but according to those behind the scenes, they, along with Daniel Spencer (“Dee”) and Mabel King (“Mama”), had to deal with our beloved Rerun’s antics over and over again. Turns out things got kind of ugly. Scroll down to see why Raj said folks are mad that he went to Rerun’s funeral… 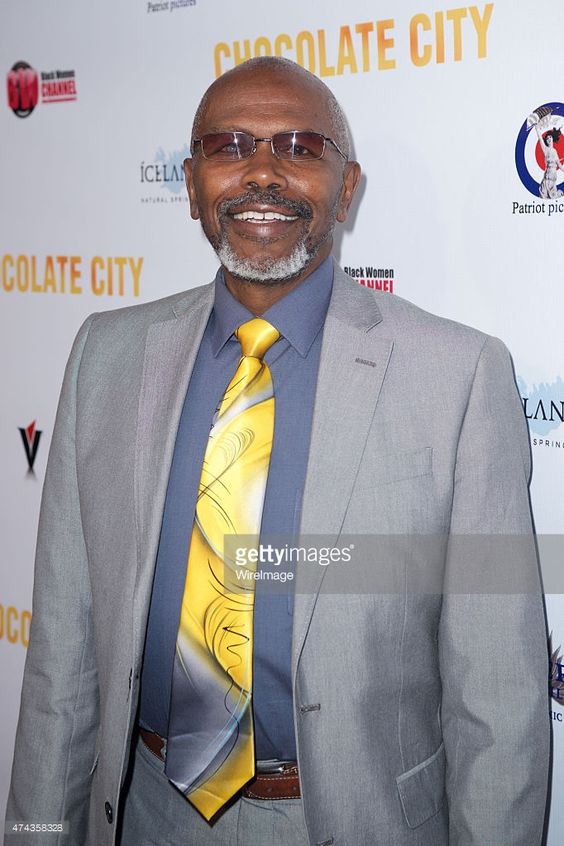 The Tension That Led To Anger Up Until Rerun’s Death
The 1976 TV show was an unexpected hit. That’s when Fred Berry felt it was time to hit the jackpot and renegotiate his salary. “He could be trouble,” director Alan Rafkin said in his book, “Cue the Bunny.” Berry somehow found out that the network paid him $5000 per episode, while paying the Caucasian actors on there $8000 per episode. The director recounts that fact as well.

“Rerun” convinced “Raj” to join him in a walkout in order to negotiate higher salaries. The network gave them a little raise and the guys became one big happy family again…but not for long. Some time around the third season, the guys pulled another stunt of demands and the network pulled their own stunt and cancelled the series. Here’s how it went down according to the director:

“Eventually, the producers simply had enough of the boys’ antics and they closed the series down.”

But Ernest (“Raj”) had a different take:

“There’s a mystery over that… I remember distinctly that they had a meeting and wanted the entire cast to meet with all of the producers. And they said, ‘Fred Berry tells us that you think we’re racist. So we don’t want you working for racists and we’re going to cancel the show.’ That’s what I remember… Fred was very happy, even at that meeting. He didn’t take it back and say, ‘No, they really didn’t say it, I was the one who said it.’ He said, ‘No, you know you all said it!’ So they thought he really was telling the truth.”

The show’s final episode (in its original form) ran on April 28, 1979, but after the success of the Cosby Show in ’84, networks came a calling again for sitcom with Black stars and revived the show to call it What’s Happening Now and you guessed it, Fred Berry did it a third time.

Ernest On Rerun Apologizing Years Later…
“Fred did apologize for all of that stuff toward the end of his life. Even when he passed away, people didn’t want me to go to the funeral. There are people who are still upset with me for going to his funeral. But to me, there’s a thing called forgiveness. When someone asks you for forgiveness, there’s no reason to keep something going. I went to the funeral because he expressed that he was sorry.”

This is proof that mistakes, bad decisions and bitterness can last a lifetime and there is no time limit on forgiveness. That’s just the way it is.

Unfortunately, our beloved Rerun’s actions costs others’ their livelihood at the time, causing their careers to take extreme blows. So it’s understandable why it was so difficult for them to forgive him. On the flip side, the truth is that none of us are perfect, so it’s great that Rerun and Ernest were able to squash their beef before his untimely death. And maybe, just maybe, “Roger” kinda felt a little the same as “Rerun.” After all, he did go along with the walk-out on the other two occasions.