Morris Day of The Time once did an interview to speak about his friend, Prince, after he’d passed away on April 21, 2016, from a reported overdose of fentanyl. Let’s pause to let the realization that it’s been over five years sink in. Seems like it wasn’t that long ago that we were hit with the sad news of the icon’s shocking death. During Morris Day’s Rolling Stone interview, he shared some interesting info about his last visit with Prince.

Morris Day Describes Meeting w/Prince 2 Months Before His Death
There was one thing that really stood out about Morris’s interview and that is what he described about his last visit to chill out with Prince at his Paisley Park home. Two things made him think something wasn’t right with Prince, but he couldn’t really piece it together at that time: 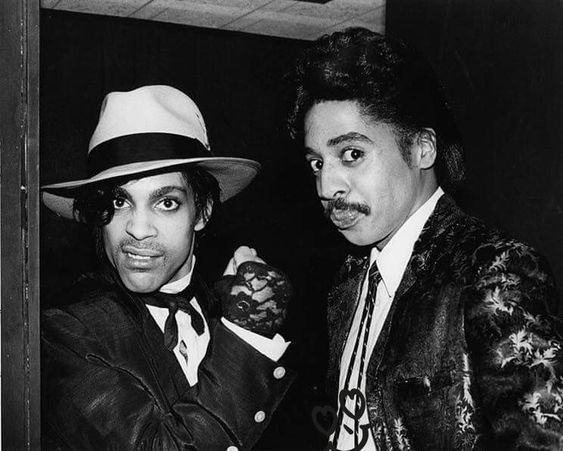 RS: Did Prince seem any different to you before he died?

Morris Day: Well, at the time, I thought nothing of it. But in retrospect, I thought maybe something wasn’t right. I thought, he looked thin, even though he always looks fragile. After he passed away, I just wondered if he knew something that he wasn’t telling me. I just felt like he knew. Like he knew that something wasn’t right. Maybe he said it in just being adamant about seeing us again. Maybe that was a sign in itself.

Their Past Tensions
Many of you may recall the past tensions that existed between Prince and The Time band members…it lasted for several decades (even into recent years). So although they loved each other like family (FYI: contrary to popular belief Prince and Morris were not blood relatives, they were just friends who met in high school), there was a lot of time missed between them. But the fact that Prince was so adamant about jammin’ with the group again, combined with what Morris said about Prince’s fragile weight, does make us wonder if Prince really did know he was approaching his final days, and simply wanted to have one last jam session with the cats he started out with.

Morris Day: “When we decided to go into the [Doggy Style Records] studio, he [Snoop] was like, “Give me a little time and I promise you it will be a classic.” We were a couple months into the project when Prince passed away. So, we’d been working already and that’s when [“Over That Rainbow”] came. It took me a while to decide if I wanted to put my emotions on the line in a song like that.” [Why?] “I was in denial like a lot of people probably were. I had just been at Paisley Park like two months prior [because] Prince wanted us to come a party with him. … When I found out it was really him [that died] it didn’t really hit me. It took a while to sink in.” 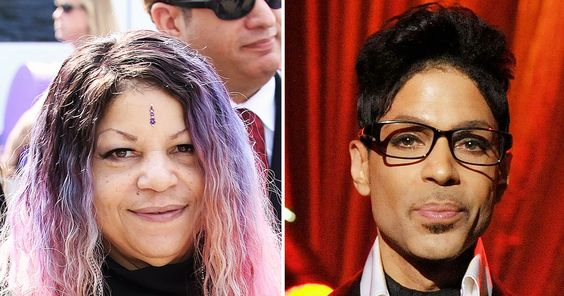 Prince’s childhood friend and one of his very first band members, Andre Cymone, also revealed that Prince, whom he hadn’t seen in a while, contacted him and was adamant about having him stop by Paisley Park months before his death, just to vibe and have a jam session like they used to do back in the day. Unfortunately, Andre never got a chance to do that before Prince died.

Rest on Prince, after a phenomenal life fulfilled here on earth through your music and your many charitable efforts to those in need.