Wonder Where This Hilarious “Myra” Actress From The “Martin” Sitcom Is Now? Found Her

If there’s one legendary Old School actress we could never forget…it’s actress, Bebe Drake-Massey (73). She is one of those actresses whose name you may not know, but who’s body of work you’ll always remember. Some of us know her as “Savannah,” “Sweet Daddy’s” main woman on Good Times, or as “Mrs. Jackson,” the mother of “Marcus” (David Alan Grier) in Boomerang. But it was her role on the Martin sitcom as “Myra,” “Stan’s” (Garrett Morris) woman, that will forever go down in history as one of the most hilarious characters Mrs. Bebe has ever played.

Before we get into what “Myra” is doing now, we gotta reminisce about one of our favorite Martin scenes. Remember when “Gina” put that perm in “Myra’s” head and left her looking like “Mr. Clean?”

“Shenenah” was livid that she permed Myra’s hair without the neutralizer, but what made it even more hysterical was that all of the ladies in the beauty shop were able to convince “Myra” that she looked like the new Grace Jones. Like we said, you may not know Bebe, but you most def’ will remember “Myra.” See what she’s doing now.. 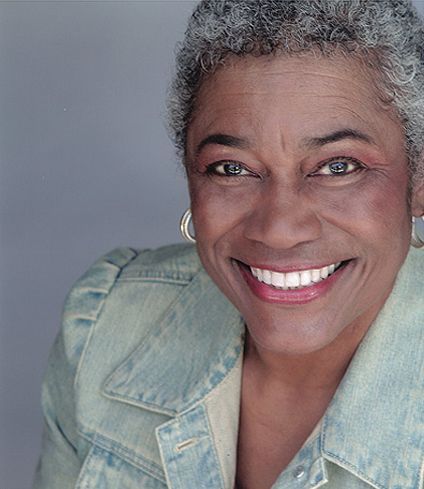 Up top and below, are more recents photos of actress, Bebe Drake-Massey. After 49 years in the acting game, she is just as beautiful as ever. Looking good Bebe! 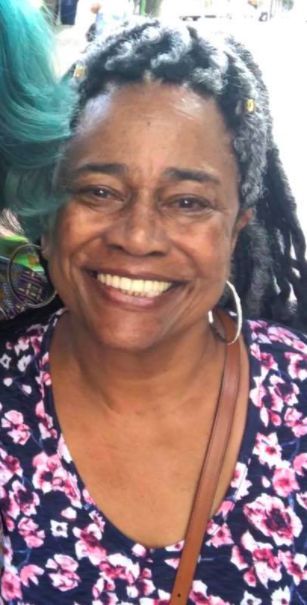 Although many of us haven’t seen Bebe in a while, she’s still acting…in fact, she never stopped. Some of her more recent work is starring in the 2021 film, “Never and Again Ms. Addis.” She’s also portrayed “Harriet Tubman” in Comedy Central’s comedy series, Another Period. Yeah, we know mentioning Harriet Tubman and/or slavery, alongside ‘comedy series’ in the same sentence is very weird. It caught us a little off guard too, but after checking out a preview of it, it was interesting…not necessarily bad or god, just interesting. 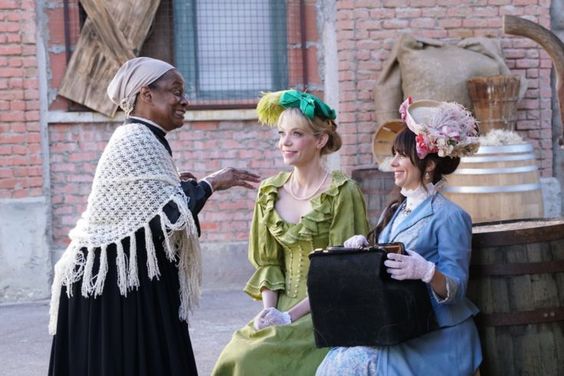 Anywho, what is good is seeing Bebe still living out her passion because one thing’s for sure-when it comes to acting on screen or off, she is a BEAST…and whoever is in the scene with her, will more than likely be out-shined by her performance. Unless, of course, you’re the late, great John Witherspoon and know how to “Cooor-dinate” on camera…but I digress 😁… 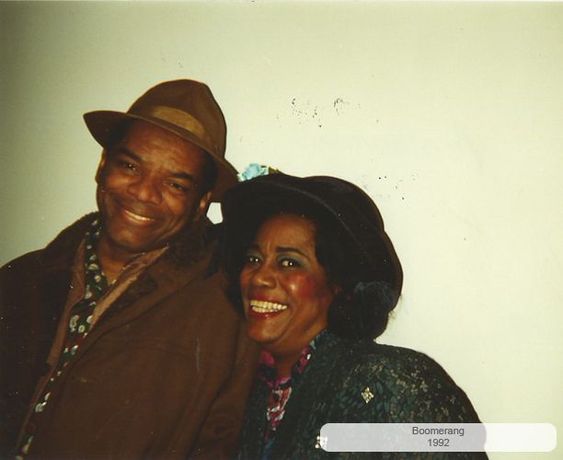 Back to Bebe’s current roles, she’s also been performing in various stage plays and from what we hear, she dominates in that arena as well.

FUN FACTS ABOUT BEBE
Bebe Drake-Massey lives a very private life, so she doesn’t disclose many personal things about herself to the public but what she does want you to know is this: “On a personal level I love Jesus ,and family and friends.”

Bebe is also a graduate of California State University , Sacramento.

Word on the Old School curb is that she has a daughter, but that hasn’t been confirmed as of yet, so you can take that with a grain of salt.

She was the voice of Grandmother on the controversial animated series, Boondocks.

Bebe has been acting since 1972, when she got a start in college as part of The Son’s And Ancestor Players, which was a group of African American students performing in African American theatre.