A lady worker of Best Buy has gone viral after she energetically handled a shopli-fter by herself. Summer Tapasa, 24 from Hawaii went so viral on the internet that it got the attention of Dana White, the CEO of UFC who ultimately decided to offer her a job 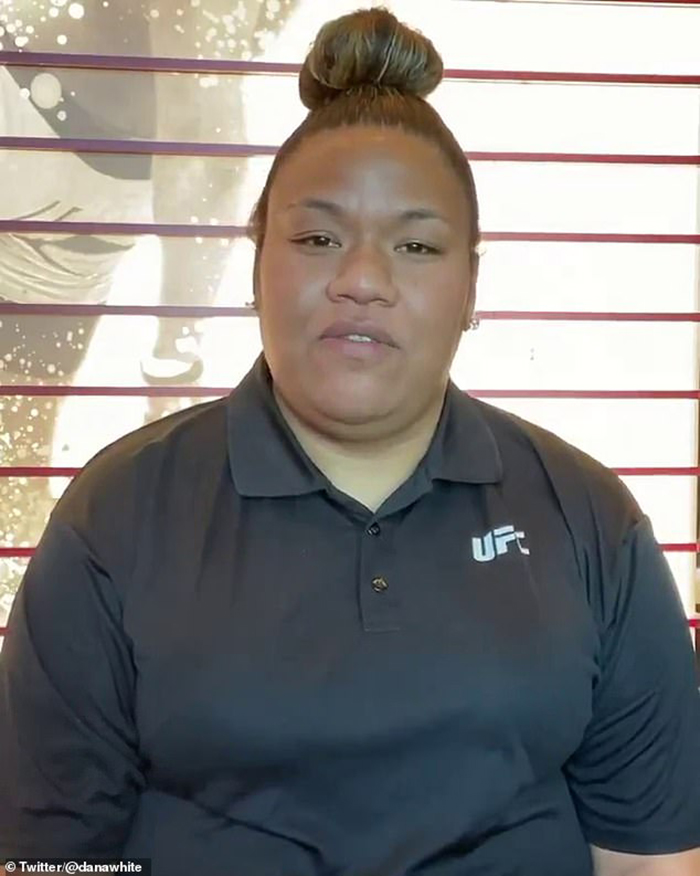 Earlier, Summer had witnessed the shopli-fter attempting to run off with the speaker. So, this time she decided to handle the situation personally. 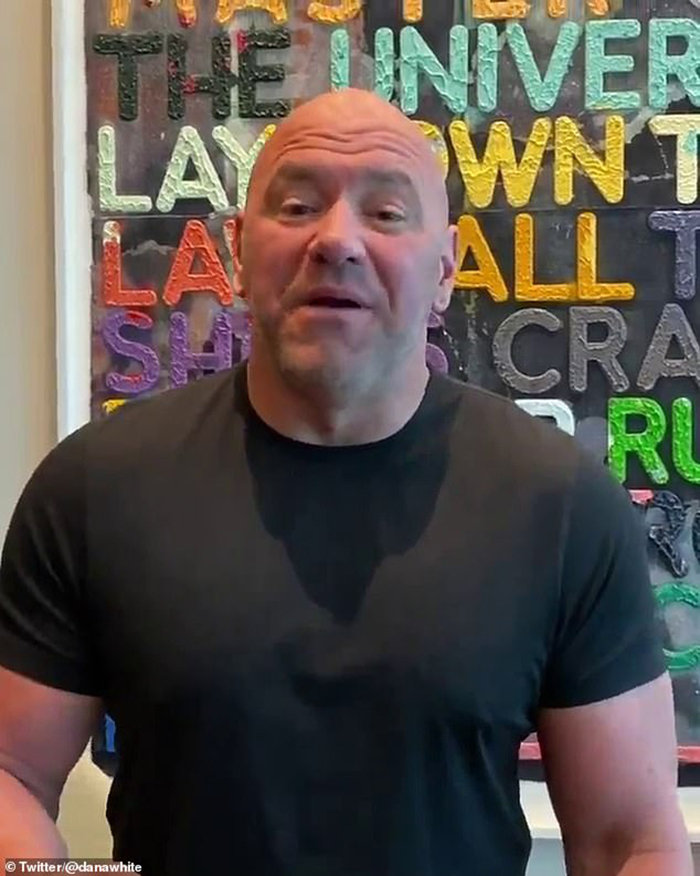 Summer wrote on her social media account that she didn’t do that for Best Buy or the managers, she did that because she wanted the shopli-fter to know that he needs to stop. This brave act of hers impressed the CEO of UFC. And when CEO Dana White came to know about her leaving Best Buy, he immediately posted about it on his Instagram openly offering her a job. His post reads, “I want her to work for me.” 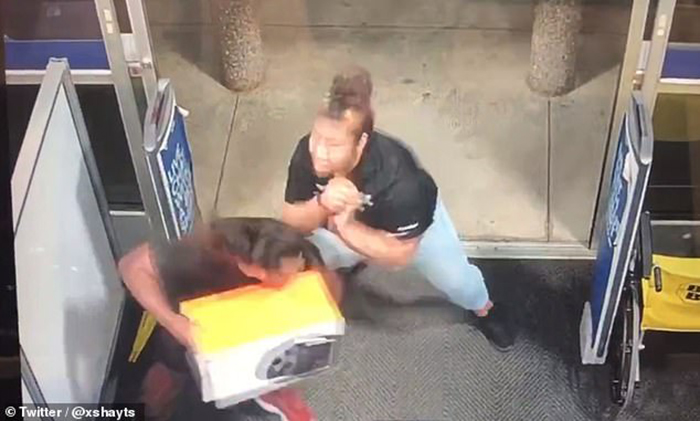 He also mentioned his plans to take her out to see the match at UFC 246 between Conor McGregor vs Donald ‘Cowboy’ Cerrone. 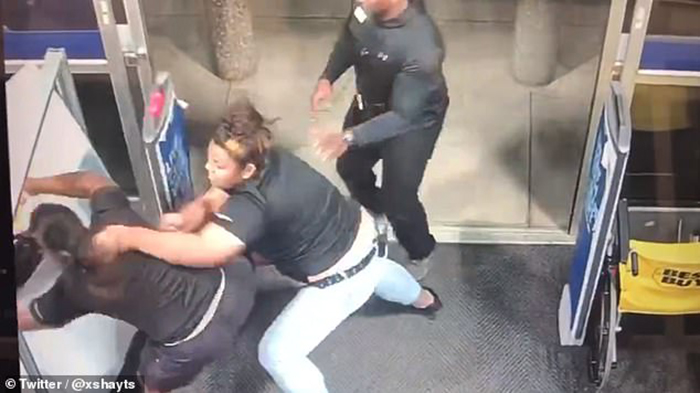 According to TMZ, when they asked about the statement to give Summer a job, White said, why would anyone not hire someone like her who is so full of dedication. At first, Summer couldn’t believe White’s open invitation and opportunity to work with him. 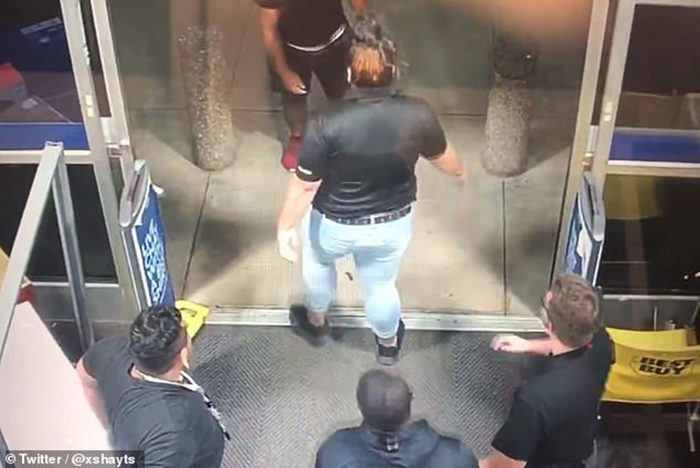 As she wrote her feelings on social media, she never imagined that one day she will receive such a huge opportunity as she is receiving now. In September, White officially welcomed Summer as a new member of the UFC team.

Dana White Tweeted that he is quite happy about Summer choosing a career with UFC.