Billy Ocean, the “Suddenly” and “Carribean Queen (No More Love On The Run)” crooner has been back on the music scene for a minute, after taking a long break. He’s sold over 30 million records and has created some timeless classics. The interesting thing is that the brotha seems to be aging just as timelessly as his music.
Scroll down to see why we’re saying Billy Ocean is making 71 look like the new 41… 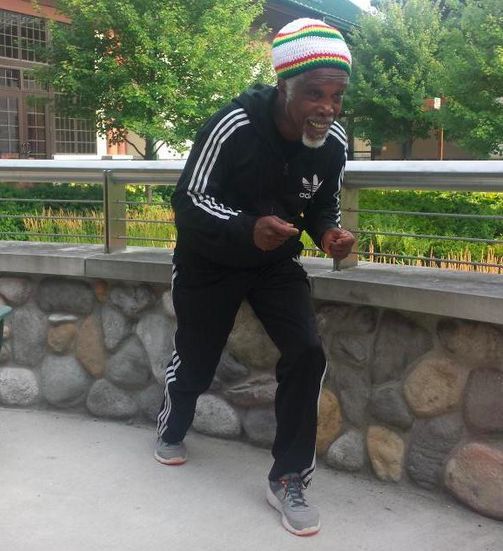 Do you see how great Ocean looks nowadays? He clearly takes good care of his health and other than his all-gray mane, he looks like he hasn’t aged much since 1984 when he dropped his first SUCCESSFUL album in the U.S. (he’s been in the music industry since 1976). 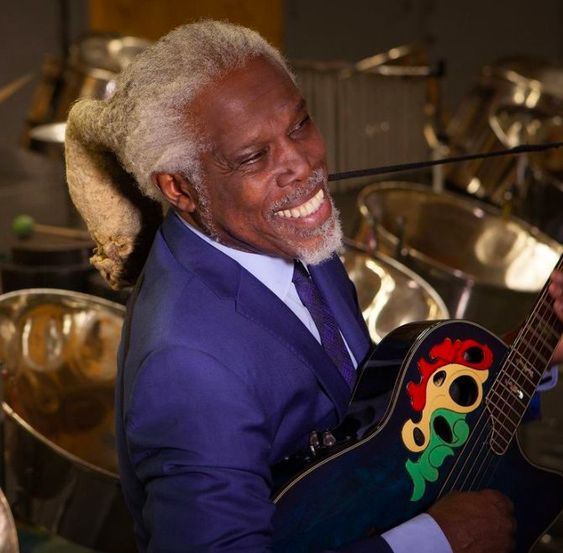 Speaking of Billy, here are a few things about him that many might not know:

1. He’s still gettin’ money in the music game, as displayed in the video clip below. Prior to the COVID pandemic, Billy was probably making more now, than he did at the height of his career back in the day. He constantly tours and his show venues aren’t small change- Billy performs for sold out arenas and theaters. He still collects royalty checks from not only his hits, but also hits he’s written for others. Ocean is also a patron for Tech Music Schools in London and he regularly visits to hold clinics and seminars for the students. So, like we said, the man is cashing in more than he did back in the day.

2. He’s a Trinidadian, but was raised in England since the age of seven. His family was very poor and moved from Trinadad and Tobago to England for a better life.

3. He said this about raising his kids and stepping away from the music industry for a while: (via The Guardian)
“I took a career break to raise my own kids and I’d do it again. You have kids once and if you miss that period, it never comes back again. My wife, Judy, and I have three children [Cherie, Antony, and Rachel] and there was so much to deal with, my wife couldn’t do it all by herself. I’d been more successful than I ever imagined, and I remember sitting in a hotel in America and thinking: what am I doing here? So I took a break, maybe for longer than I thought.”

4. His daughter, Cherie is one of his backup singers. 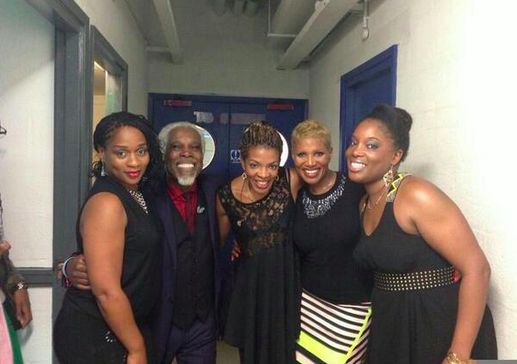 5. Ocean and his wife lost their baby boy and he said his Rastafarian beliefs helped them to get through the pain: (via The Guardian)
“I sometimes think about the baby we lost – a boy. But then we had another boy, so maybe he came back again. It was sad – but nothing happens without a reason. Rastafarians are Christians, and it’s up to you, of your own accord, to learn. I base my family life on that. I can deal with being a family man in a showbusiness world because I follow the doctrine of Rasta. I’m not perfect, but if you are married, you must have family values and build it and keep it strong. A family is your responsibility, and you have to adhere to that.”

Billy Ocean’s fan following hasn’t wavered and that is a direct reflection of the music he began creating about 45 years ago, and it looks like he’s loving every minute of it.