Kenneth Williams – son of the late Temptations singer, Paul Williams – went to prison in 1989 for reportedly murdering his great-aunt in cold blood. He ended up serving almost 22 years in the pen’…but when his feet hit the pavement again, he was in for the surprise of his life.

The Legal Battle
According to The Detroit News, Kenneth confessed to being high on crack on the day he strangled his great-aunt with a telephone cord wrapped three times around her neck and shot her in the head.

Before he began serving his murder sentence, he’d asked his sister, Paula Williams (Paul Williams’ daughter) to save his portion of their Dad’s yearly Motown royalty checks until he gets out of prison. However, when he was released from prison in July 2011, “I thought I was well off,” Kenneth told The Detroit News. Turns out, he was more like well out…of money that is. He was reportedly supposed to have around $200,000.00 waiting for him, but claims his sister spent it: 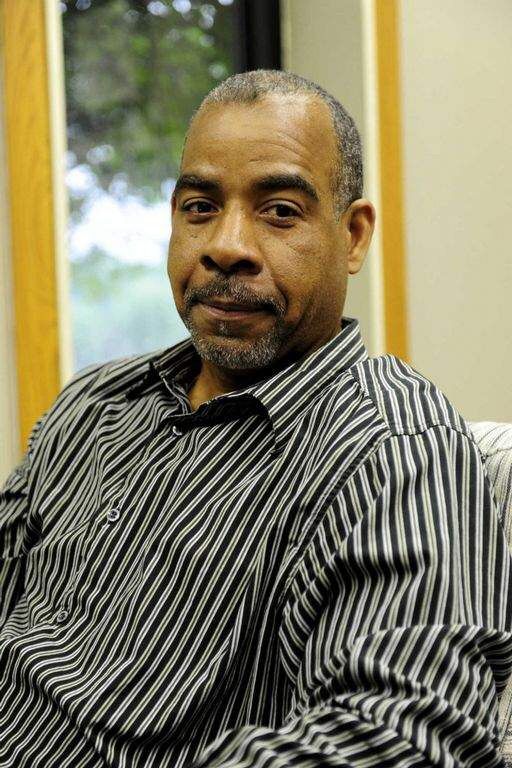 [Kenneth Williams] sister, Paula Williams, spent it [his $200,000.00], according to a complaint he filed against her in federal court in Detroit.

He soon learned his cash was gone and confronted his sister, who admitted spending the money, he alleges in a court filing.“She thought he was never going to get out of prison,” his lawyer Kenneth Burger wrote in a lawsuit.

Paul Williams Jr. [Paul Williams’ other son], told The Detroit News he hasn’t received his full share of royalties in years from Paula. “She’s doing it to all of us,” Paul Jr. of Sterling Heights said. “She did right by us for 10 years, but she’s been slipping since then. It’s greed.”

[Paul] Williams’ heirs split about $80,000 a year in Motown royalties based on sales of the group’s music, Paul Williams’ likeness and other rights. The royalties were paid out twice a year.

The royalties are split between Paul Williams’ widow and seven children from various relationships. 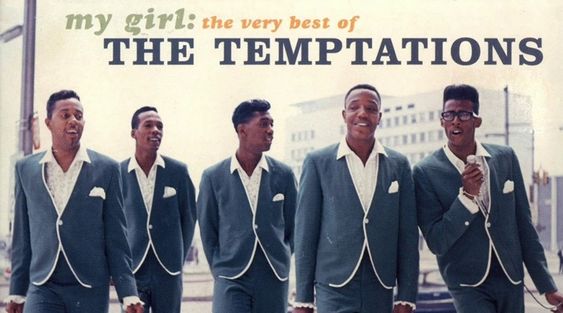 After a neighbor found his aunt’s body, Kenneth Williams had plenty of time to reflect on his actions while in prison:

“I was out of my mind on crack cocaine,” Williams said. “I was out of control. Prison basically saved my life.”

As a kid, Kenneth was always on the road with his Pops and the Temptations. “Where the show went, I went,” he said. But after his Dad committed suicide when Kenneth was 11 years old, it affected him in many ways:

The outgoing youngster [Kenneth Williams] turned angry, rebellious and “was put out of every school in Detroit. I was lost,” he said. “I lost my best friend.”

At 19, he smoked his first joint. At 25, he tried cocaine. At 27, “that —- took me to another place,” he says.
That’s how old he was when he strangled his great-aunt. He turned 28 just before heading to prison.

“I was trying to deal with why I was in prison and what made me go there,” he said. “The money? I wasn’t even thinking about it.”

As for his relationship with his sister:

“I’m still there for her if she needs me,” Williams said. “But I don’t trust people after what I’ve been through. We live in a wicked world.”

Should Paul Williams’ Son Get His Inheritance?
The law is the law. So, of course Kenneth’s sister shouldn’t have allegedly spent his inheritance. On the flip side, sometimes certain folks just need to be grateful for getting a second shot at life.

Does Kenneth actually deserve to walk out of prison and be handed a silver platter after murdering his great-aunt? I say no, he deserves to work from the very bottom, back up to the top to redeem himself…but hey, that’s just my humble opinion. Anyways, if he does get his money, he probably should donate a chunk of it to a drug rehab facility or PTSD treatment center to help prevent someone prevent them from making the same mistake he did.