If there was one thing we loved about the late, great Whitman Mayo, it was his legendary role as “Grady,” on “Sanford and Son.” Just one line from “Fred Sanford’s” ditzy friend, like “Good Googly Moogly!” had us rollin back in the day!’ “Grady” wasn’t necessarily the sharpest tool in the shed, but in REAL LIFE, Whitman most certainly was. When you see what he did for a living after “Sanford & Son,” you’ll understand why…

Shocking Careers After “Sanford & Son”
Whitman Mayo learned early on, that is was imperative for actors to have a steady stream of income in the fickle world of Hollywood. So in 1975, while still working as “Grady,” he opened up his popular Mayo Travel Service traveling agency in Inglewood, Ca.. His travel agency ran for decades and it was so successful that he also had two more branches in Dallas, TX and Washington, D.C. And get this, he actually worked at his agency, looking exactly like his scruffy “Grady” character, since he needed his beard and short ‘fro for his TV gig as well. That’s not all though…

Here’s the kicker- after his 5-year run on “Sanford and Son” was up, Whitman Mayo became a college professor at Clark Atlanta University, a counselor for delinquent male youth, and a motivational lecturer! Ain’t that a blip?!! 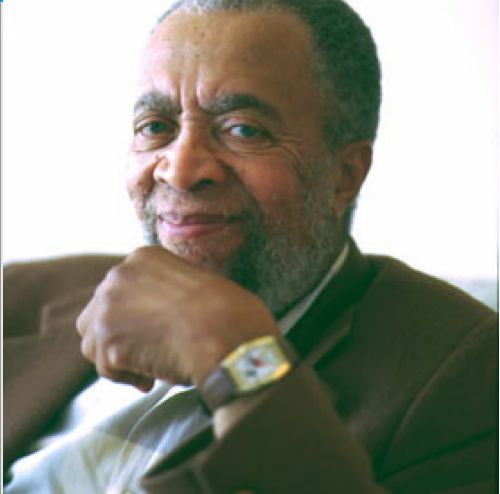 In a past interview with LA Times, Mayo explained why he wanted to work with young people:

Mayo [hoped] to expand his work against the urban perils of violence, drugs and despair by founding a school of performing arts and communication skills.”I’ve got this information in my head, I’d like to challenge some young people with it via a school. Teach them how to get information and what to do with it. If you can get somebody to buy a pound of cocaine, you’ve got a skill. You can sell anything. You could do very well in life if you learned to sell something else.”

What He Loved About Working On Sanford & Son
“I’ve always played older parts. I always said that’s wonderful, I can do it for a long time. When I was 19, I played 60. I got pleasure out of studying old people. As a kid in New York I would go down to the Bowery, talked to the homeless, winos, people in parks. There was wisdom there, though a man might have a bottle of wine in his pocket. I took joy in their idiosyncrasies. Older folk are like children. They can do and say what they want and get away with it.” 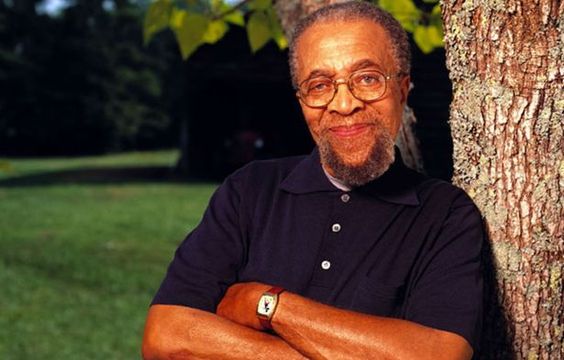 Here at ILOSM, we oftentimes chop it up about the beauty in the ‘learn, earn, and return’ phases of life that many celebrities sometimes practice.
Learn: First, one pours an extensive amount of blood, sweat and tears into learning their craft.
Earn: After years of hard work, they’re blessed to actually earn financially from they’re craft.
Return: When one has successfully peaked in their craft, the urge to share the knowledge and wisdom one has gained throughout their journey, becomes top priority, prompting then to enter into the ‘return phase’ of life, in order to help others. That seems to be the life process Whitman Mayo was able to reach. May he continue to rest peacefully after a beautiful job done here on earth.