There’s one thing we’ve learned, here at ILOSM- that many celebs from back in the day, are probably glad there was no internet, camera phones, nor social media during their heyday. Why? Because those little known facts about their lives wouldn’t be so little anymore. In some cases, however, it’s the actual celebrity who decides to drop major bombshells on all of us, decades later.

That was the case for Haywood Nelson a.k.a. “Dwayne” from “What’s Happening”…and what he revealed will probably make you say, ‘Say what now?!!’…just as it did us.

Who Haywood Had Serious Crush On During “What’s Happening”
In a prior interview with Essence, Haywood (61) revealed he had a serious crush on his co-star, Daniel Spencer (56), who played the role of “Dee” on “What’s Happening.” There was just one major detail that kept him from pursuing her though:

Haywood Nelson: “I had a big crush on Dee. She is the bomb and if it weren’t for our age difference it would be very dangerous and tempting waters. Dee was sharp and was a smart young girl. She could tell adults off and get away with it.” 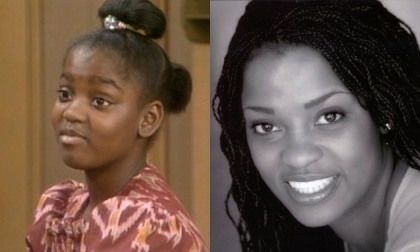 But WAIT…there’s more. Daniel was not the only co-star Haywood was crushin’ on…there was another “crush” who was 13 years older than he was at that time:

HN: “I also had a crush on Shirley. I love her wit. I love people who are fearless and I’m a spiritual guy so I connect with people spiritually.”

Yep, you read that correctly.

Following his “Shirley” and “Dee” revelations, Haywood then revealed that he was in a serious relationship with actress, Debbi Morgan (65), who’s best known for her roles on “All My Children” and the film, “Eve’s Bayou.”

HN:”Now, Debbie Morgan, who appeared on the show, and I used to date. It was my fault, I blew it. It didn’t work out because I was too young, with a Porsche and was interested in driving around and taking road trips with my boys when she wanted time. If I had my head on right I would have married her.” 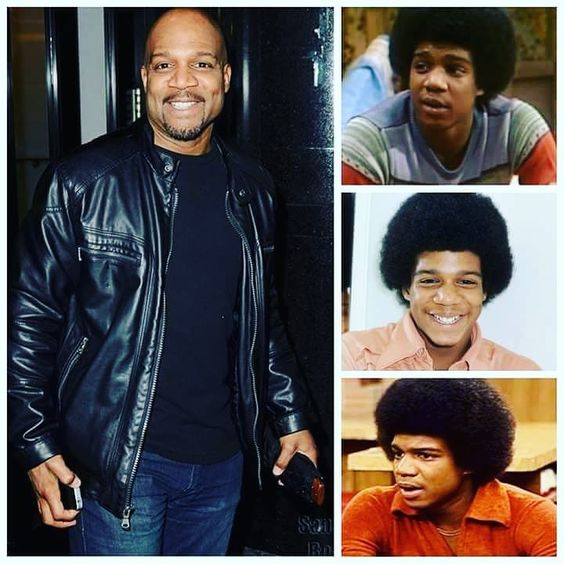 Although it took decades for Haywood Nelson to finally reveal his past love interests, these days the brotha is happily married to a member of the Royal family of Saudi Arabia and Dubai. His wife, Khnadya Skye, is Arabic Egyptian, and she’s also listed his attorney on several sites. They married in 2014 and ever since then, Haywood and his bride have pretty much flown under the radar. That is reportedly due to the fact that she is royalty and her family likes to keep low profiles. That’s also probably why there are no photos of the two lovebirds floating around on the internet and beyond.

What He’s Doing Now
These days, it’s being reported that Haywood Nelson is working as one of the main point advisors for his wife’s Oil/Petroleum Technology Corporation, SKYEWOOD. So…wait a minute, his wife is in oil industry?!! Cha-ching!

Prior to that, Haywood built a career behind the camera, on TV shows and talk shows. He also entered the tech industry and became a prominent figure in tech start-up companies that have seen great success. Do your thang Haywood, we see you!