We all know that James Debarge -of the legendary group, Debarge- has some deep history with the Jackson family. He was married to Janet in the ‘80s and still to this day, believes he has a child out there somewhere that Janet never told him about. But this article is not about the never ending saga of the mysterious kid James has made headlines for in recent years. It’s about Janet’s beloved brother, Michael Jackson, and the heroic actions he took when James tried to kill himself…on multiple occasions… *Scroll down to watch James’ explain this*

Back in the day, most of never knew just how cool MJ was with James, but it turns out, they were pretty close. So close that Michael was the only person who James trusted enough to help him when he felt like his life and the tumultuous events that stem from his childhood and beyond were just too much to bear. 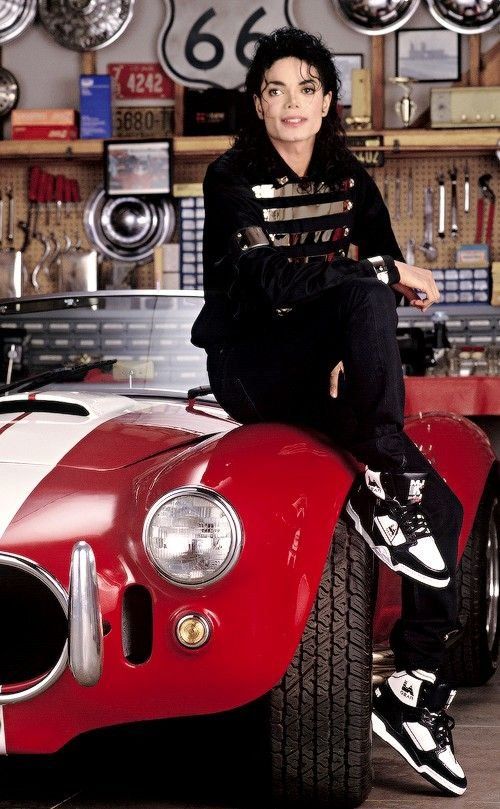 If y’all missed their episode on Dr. Drew a few years ago, then you missed several of the Debarge siblings- James, Randy and Bunny- discussing their long-standing drug addictions. James, who was still on drugs at that time, (as were his siblings as well, but Bunny is now sober) revealed that MJ saved his life when everyone else around him was panicking, including his mother, Etterlene Debarge, Janet and she and MJ’s sister, Latoya.

James described how he was standing on the edge of a roof about to jump, when the family spotted him and he says the only one who remained calm throughout the hysterical ordeal, was MJ. James also said that Michael Jackson always had a way of remaining level headed under moments of intense, chaotic drama and that’s something he needed and will forever miss about his ex-brother-in-law. Check out the video clip below to see the heroic details James broke down about that terrifying moment and how MJ eventually got him off of the roof and to safety.

You just never know what a person is made of until they’re placed in situations like the one MJ was placed in. Thank goodness MJ was there for James that day, because we could have very well have been writing this article about the day James Debarge jumped and killed himself…something we would have dreaded having to report.

Debarge Family’s Trauma
Sadly, James and several of his ten siblings have been to hell and back throughout their lives, and it all stemmed from their days as biracial children growing up in a a rough section of Detroit, MI, in a home where several of them abused by their White father. That’s a whole ‘nother topic for another day, with many layers to unpack within it. 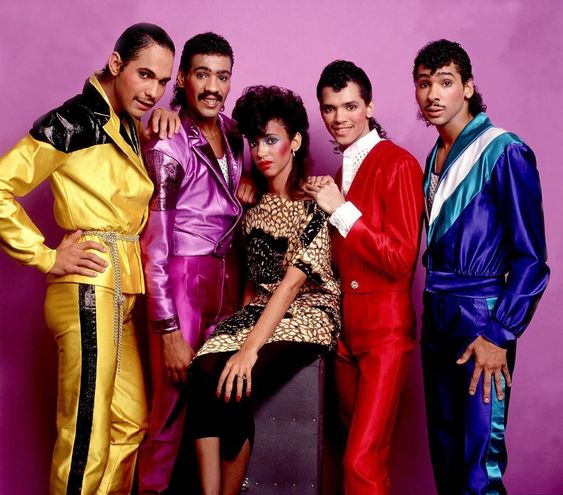