Most of us will forever remember the 2001 film, “Monster’s Ball.” Even for those who did not see it, it’s still widely known as the movie that Halle Berry cried tears of joy over, after she became the first Black actress to win the ‘Best Actress’ Oscar Award for her starring role. In the film, Halle played “Leticia,” a heartbroken mother of her son, “Tyrell Musgrove.” Well, although many have kept up with Halle’s career throughout the years, the kid actor was largely unseen, until now….

Remember Him?
The “Monster’s Ball” character, “Tyrell Musgrove,” was the son of “Leticia and his death row inmate dad, “Lawrence Musgrove,” played by Bay Boy Records mogul, Sean “Diddy” Combs. “Leticia” oftentimes criticized her son for being overweight and ultimately suffered severe depression after “Tyrell” was accidentally run over by a car.

Here He Is Now
That was then and this is now. “Tyrell’s” real name is Coronji Calhoun and the Louisiana native is now 30 years old. These days, not much is known about him, but we did manage to dig up a few fun facts about the brotha. He currently has a 6 year old son. He’s also apparently on a mission to get a role on the hit Fox series, “Empire.

Coronji once posted a message online, reaching out to “Empire” director, Lee Daniels, after apparently having made some attempt at contacting him previously:

“Lee is the greatest I wish he would respond to me,” wrote Coronji Calhoun.

After seeing Coronji now, it’s yet another reminder of just how fast time flies and how Old School and proud we are all really getting. Speaking of “Monster’s Ball,” scroll down to see what Halle Berry revealed about what happened behind the scenes with her then husband, Eric Benet, after her steamy sex scene with co-star, Billy Bob Thornton…

Halle Tells How Then Husband, Eric Benet, Really Felt About Sex Scene
When “Monster’s Ball” first released, Halle had everybody and their mommas talking about that seemingly all too real sex scene she did with actor, Billy Bob Thornton. Thornton played “Hank Grotowski,” the prison warden who oversaw the execution of “Leticia’s” husband. Their legendary drunken sex session is infamous for the line “Leticia” told “Hank,” which was “Make me feel good.”

Well, at that time Halle Berry was married to R&B singer, Eric Benet, and Billy Bob was married to actress, Angelina Jolie. They both revealed to NY Post, exactly how their spouses felt about their sex scene and both had different reactions. 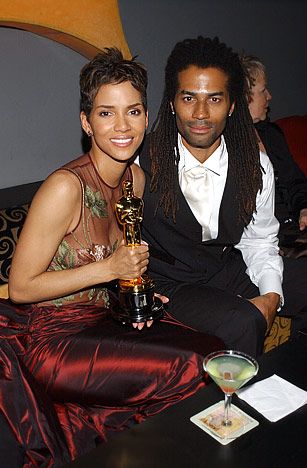 “I had a screening just for him to let him deal with it,” Berry admits. “At the end of the day, he was able to say, ‘I’m really proud of you for the risk you took.’ But then he said, ‘But I don’t like seeing you with another man like that!’ “

Billy Bob on Jolie’s reaction to sex scene with Halle: 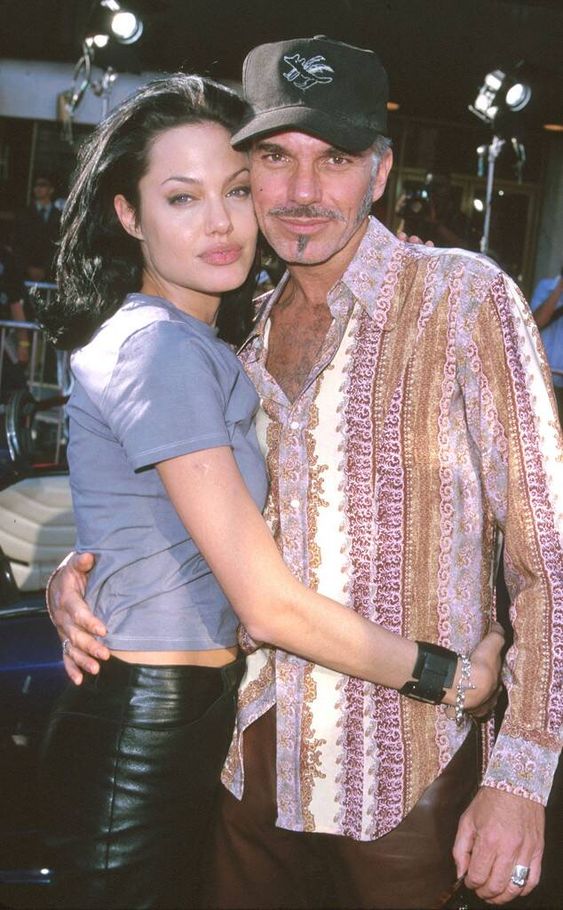 Still, Thornton insists Jolie wasn’t jealous. “She and I have a real strong relationship, and we’re the best friends in the world,” he told The Post.