Before it happened to Michael Jackson, it happened to comedic actor, Chris Tucker, and almost to former talk show host, Jay Leno, according to each of them. The family of the teen boy who accused Michael Jackson of molesting him in 2005, reportedly went after Tucker and Leno for money BEFORE they hit up MJ!

MJ was ultimately found not guilty and with this new info, it’s clear to see why. This info you’re about to read is something that was widely overlooked in the mainstream media at the time that MJ was going through his highly publicized child molestation trial.

As we all know by now, Tucker and MJ were close friends, but prior to the teen accuser and his family ever meeting MJ, they met Tucker first…and Leno, whom we’ll get to in a minute.

Many of you recall that infamous interview MJ did with the teen kid for the Martin Bashir Show. MJ discussed how he’d been helping the teen who reportedly had cancer. However in 2005, soon after the interview aired, the accuser; his mother; and brother surfaced, claiming that MJ had molested the accuser inside his home.

Tucker Testifies He Tried To Warn MJ About Accusers 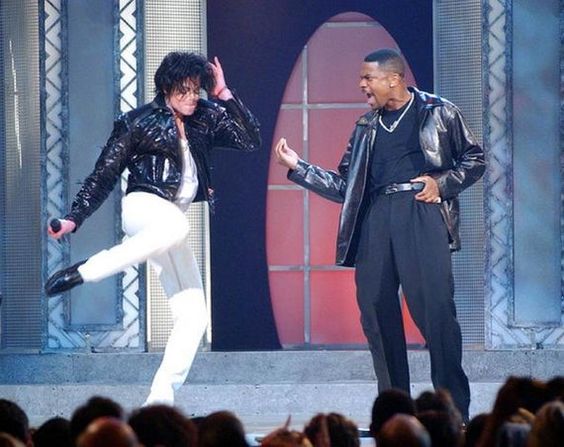 Both Chris Tucker and Jay Leno actually testified at MJ’s child molestation trial AGAINST the accuser’s and his family’s claims. Tucker testified that he’d tried to warn MJ to stay away from that family, because they’d previously gotten thousands of dollars from him as well.

Tucker testified that he first met the accuser at the Laugh Factory, after the teen’s dad came up to him and told him his son “loved me and was dying of cancer,” said Tucker. Then the family asked Tucker to attend a fund raiser for the accuser. Tucker agreed, then testified that they told him the fund raiser “didn’t make any money, and they needed some money.” Tucker wired them $1500 and later took the accuser, and his siblings on a shopping spree, as well as oftentimes taking them on outings with his own son. He eventually gave the accuser his phone number and said the accuser started calling him on a regular basis. See what else was reported about Tucker’s testimony below… 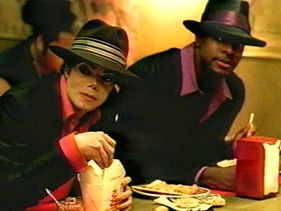 Via CNN: In the final testimony of the defense case, Tucker singled out the accuser’s mother, who, he testified, had “mental problems.” “I told him to watch out for (the mother) because I felt suspicious,” Tucker said. “You need to watch out. Be careful.” […]bTucker said he thought the accuser — whom Tucker befriended in 2000 as the boy was battling cancer — was “smart” and “cunning,” telling jurors that the boy would reference his illness when asking Tucker for money.

The accuser’s younger brother, a key prosecution witness in the trial, was even more cunning, Tucker said, to the point that the “Rush Hour” star felt he needed “to check (the brother’s) pockets before he left my house.”

Tucker also said he flew the family by private jet to Miami in February 2003 because the accuser told him that he wanted to go there to be with Jackson — contradicting assertions by both the family and the prosecution that the trip was part of an effort by Jackson’s camp to enlist their help with a news conference.

Tucker said it was during the Miami trip that he warned Jackson about the accuser’s family. He said his own associates also had been warning him about the family, but he continued to try to help them because “I felt sorry for (the boy).” “They did a lot of things I didn’t see, that my people were telling me to watch out,” he said. But Tucker said he started “getting nervous” when the accuser and his brother and sister began referring to him as the “brother” and telling them they how much they loved him. “I knew it was going a little too far,” he said.

Geesh…so, while the accusers were reportedly getting money from Michael Jackson, they were well aware they’d just gotten kicked to the curb by Tucker for displaying suspicious behaviors??? 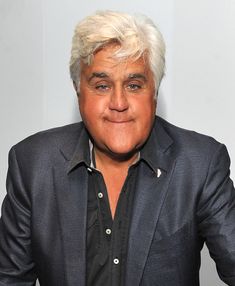 According to Jay Leno, the accuser and his family went after him too, but he just didn’t fall for the sauce. Leno ultimately testified, in court, that the family had contacted him and they’d reportedly talked a few times by phone, and but he says he assumed they wanted money. However, Jay also said they never asked him for it. The accuser’s family had allegedly previously lied and said they never talked to Leno, only left him one voicemail message.

Why in the world was this info so largely swept under the rug by the mainstream media at that time? Wow…just…WOW!