Remember ‘Bird’ From “The Five Heartbeats?” He Has A Superstar Son

Remember Bird from The Five Heartbeats? Well, he’s another cast member from the memorable film whose looks have only gotten better with time. Roy Fegan isn’t in the limelight much anymore but he’s still quite busy these days.

Now, he spends most of his time being a family man. Roy and his wife, Cion Fegan, have a teenage son. In fact, nowadays his son is the one with the acting bug! See who…

“Bird” And His Family Now
Below is a photo of Roy and his wife, Cion Fegan. If you still don’t know who his son is, check him out… 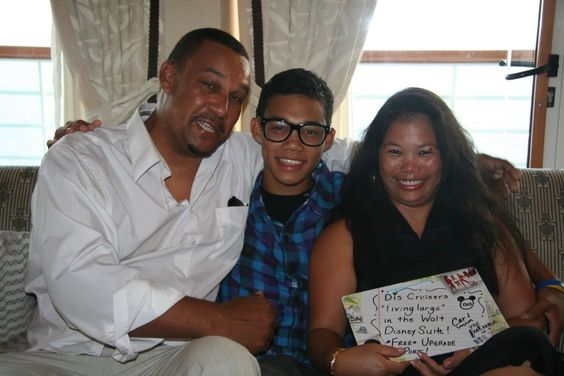 For those who don’t know, Disney star, Roshon Fegan, is actually Roy’s son. Roshon has been featured in a number of films, including Shake It Up and Camp Rock. He also had a recurring role on the popular series, Greenleaf.

During a recent interview, he revealed what it’s like to be biracial. Being born and raised in LA, he shared details about his lifestyle and upbringing.

“I was born and raised here in Los Angeles,” Roshon began. “So this is all I know, this is my lifestyle; but I do know that there’s a lot of people in the Philippines watching every move I make and making sure they’re proud of the moves that I make; I try to keep it in my mind at all times and I try to make very, very wise decisions.” 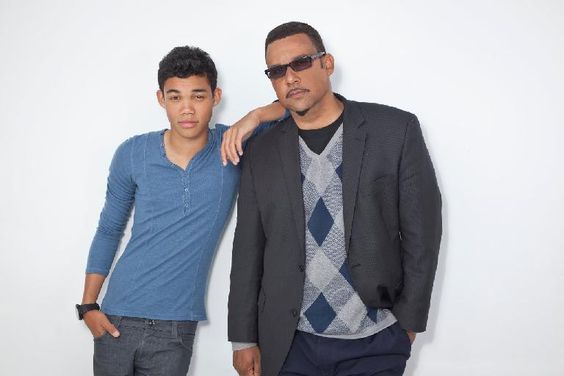 It’s quite obvious his parent have steered him in the right direction and it looks like he’s well on his way to solidifying his name in the film industry!