Here, at I Love Old School Music, we’ve just about heard everything there is to know about most of our favorite old school music legends. However, every now n’ then we come across a gem of information that surprises us, which is what the legendary, Stephanie Mills, has now done. She spilled a fun fact about her family that made us go, ‘Say what now…come again?!!’

Turns out, the “I Feel Good All Over” hitmaker is the cousin of a few well known R&B singers. For decades, they kept their familial connect on the low…but not anymore. Ms. Mills let the cat outta the bag and made quite a few jaws drop. Before we reveal who her cousins are, we’ll give you a couple hints: (1) They are some SANGIN’ somebodies!; and (2) They had ’90s R&B on lock. Think you guessed who they are, ILOSM fam?’ Well, get your scroll-on👇🏾 to see if you’re right… 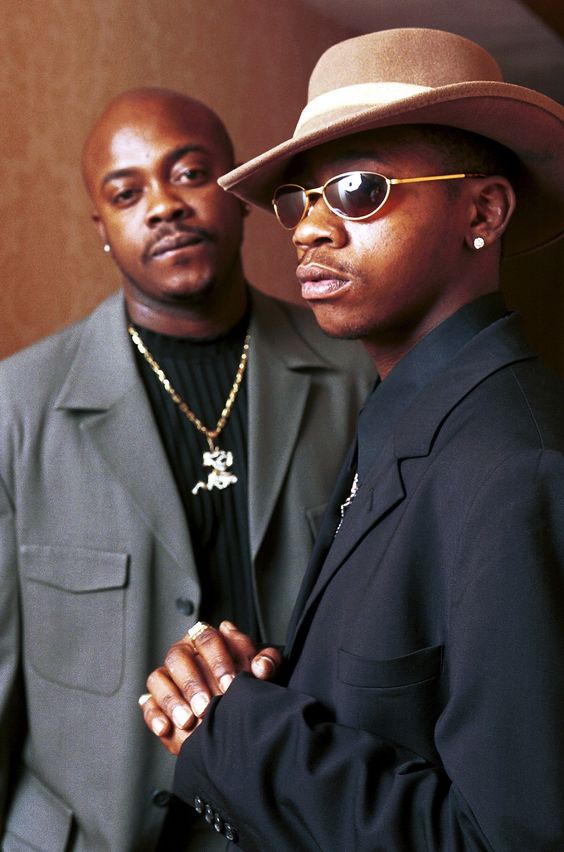 The “Secret Lady” songstress’ previously ‘secret’ cousins are brothers, K-Ci (Cedric Hailey, 52) and JoJo (Joel Hailey, 50), of Jodeci. Ain’t that a blip?!! Stephanie Mills revealed this on Twitter a while back, while announcing her then-new duet, featuring her “cousin,” K-Ci. She even reiterated (for the people in the back) that K-Ci is her “real cousin”…which also means that JoJo is (the brothers share the same Mom and Dad):

@realkcijojo and yes, my real cousin 😁 😄

K-Ci and JoJo’s Other Famous Singing Cousins
Most of us Old Schoolers already know who K-Ci and JoJo’s other famous cousins are, but for anyone who’s been sleep for years, or are ‘young’ old schoolers, here they are…

As a member of Teddy Riley’s group, Blackstreet, Dave Hollister (53) was killin’ it, singing lead on hits like, “Before I Let You Go” (above video). He later went solo and tapped into the pain of many dads on his ’90s song, “Baby Mama Drama.” And yep…Dave is K-Ci and JoJo’s cousin too…their fathers are brothers.

FYI: In the ’90s, Teddy Riley reportedly offered Dave a spot in Blackstreet after hearing him sing K-Ci’s part on the duet, “Loving You Is All That I Have To Do,” while touring (as a background singer) with Jodeci, Mary J. Blige, Blackstreet and more. Word on the Old School curb is that Dave was singing K-Ci’s part because K-Ci was beefin’ with his then girlfriend, Mary J. Bilge, and didn’t want to perform with her…but that’s a whole ‘notha story for another day. Moving on… 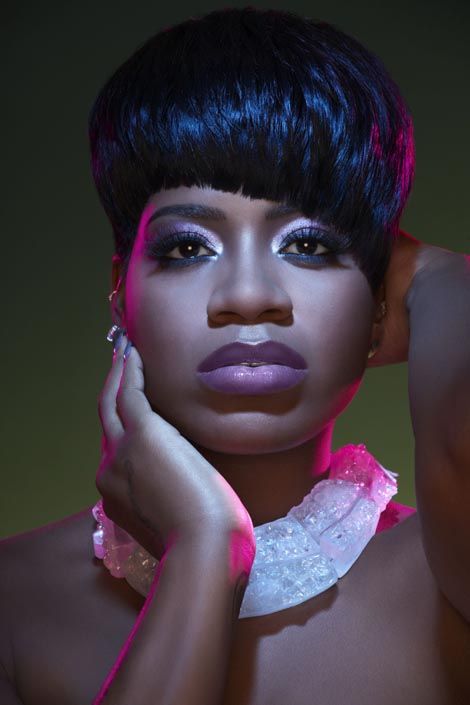 Fantasia (37) needs NO introduction. Like her big cousins, the former American Idol winner is a SANGIN’ somebody! She can sing the phone book and make us all feel something. Fantasia, K-Ci, and JoJo are first cousins. Their Dads are brothers as well.

Old School Fun Fact:
Prior to their R&B fame, by the time they were teenagers, K-Ci and JoJo had already released 3 gospel albums. They did so with the group, Little Cedric and the Hailey Singers, which also consisted of their pops, Cliff Hailey.

As you can see, music in the DNA of this family tree. You know how the saying goes- ‘Some people just have IT’…and Stephanie Mills, K-Ci, JoJo, Dave Hollister and Fantasia most definitely got ‘it.’