Beautiful: Diff’rent Strokes’ “Dudley” Tells What Mike Bivins Did For Him When He Was Broke

ILOSM family, do y’all remember “Dudley?” He was the cool best friend of Gary Coleman’s character, “Arnold Jackson,” on the 80’s classic sitcom, Diff’rent Strokes. Shavar Ross is the actor who brought the “Dudley” character to life. While many know Ross from Diff’rent Strokes, that wasn’t his only acting job. 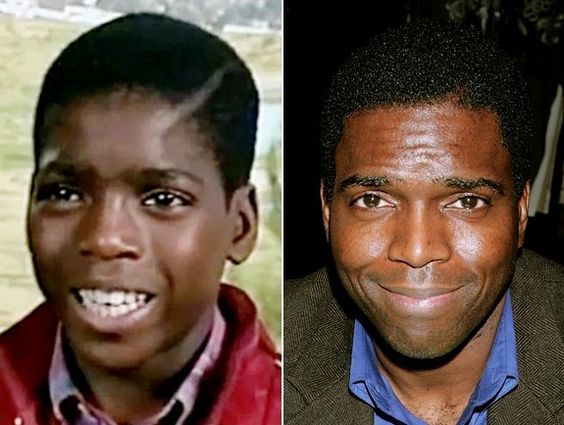 Shavar reunited again with Gary for the 1980’s movie Scout’s Honor. From there, he went on to act in other projects. Ross had a recurring role as T.C.’s son on the detective drama Magnum, P.I. and another recurring role on the series, Family Matters, as “Weasel.” He even took another stab at movies, starring in the fifth installment of Friday the 13th. Now that we’re pretty caught up on who the actor behind the “Dudley” character is, lets talk about what Shavar -the man- recently revealed about what New Edition’s Michael Bivins once did for him that he’ll never forget.

What Mike Bivins Did For Him:
While Ross developed a love for acting, he took a break from it and explored a career in ministry. Ross completed four years of Bible School at The Ministry Training Institute. Pursuing his education was a struggle, but he didn’t forget the people who helped him along the way. In 2017, he publicly shared a story about one of those people- New Edition’s Mike Bivins. 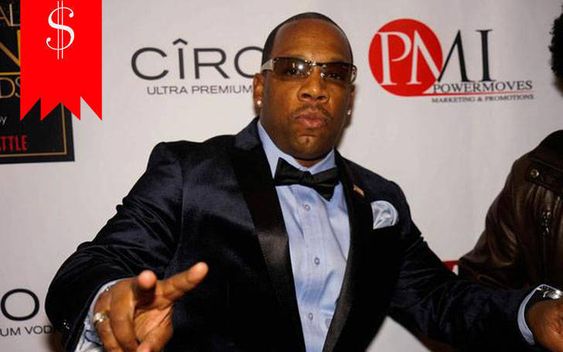 In his now deleted Instagram post, Shavar revealed that years ago, after the checks stopped rolling in from his acting days, he’d fallen on hard times and he broke down what Mike Bivins did for him at that time: One day -Shavar Ross, whose face was known everywhere- was sitting at the bus stop on his way to class to prepare for finals. He had sold his BMW to help his mother who needed the money. Without any transportation, Ross had no choice but to take the bus. To his surprise, someone recognized him. It was Michael Bivins with his then artist, rapper MC Brains. Shocked to see Ross at the bus stop, Bivins called him “Dudley” and told him to hop in. Because of Bivins, Ross was able to make it to his test on time. Although it seemed like a simple gesture, it was extremely humbling for the dude who was once a television superstar. Ross never forgot the kindness that Bivins showed him and he praised him for helping him to achieve his Associates of Arts degree.

Wow, Shavar’s recollection proves yet again that we never know what celebrities are dealing with behind closed doors. It also proves that not only does Shavar have a great level of resiliency after going through that humbling experience, it also proves that Mike Bivins and MC Brains have compassionate hearts. They didn’t clown the brotha about falling from superstardom so to speak, they showed him the respect he’s earned, without judgement regarding his circumstances at that time.

Shavar resides in Los Angeles and has been married since 1992 with two children. Shavar operates his own film and television production company called Tri-Seven Entertainment. Through his production company, he continues to produce, write and direct his own material, independent of the mainstream studio system.

Ross is still apart of the entertainment industry. In addition to his entertainment company, Ross started his own personal blog. Shavar compared his blogs to making movies as he likes to edit them and include video footage. While he has two young children, he’s not sure if he wants them to pursue an entertainment career.

In this business you’re only as good as your last job. At least get an education even if it’s to learn how to manage your own money. Either way, I’d be there to guide my kids if it ever happened but I’m not actively trying to get my kids in the entertainment business, Ross shared with The Urban