All we have to say is, “Don’t slap me, ’cause I’m not in the mood” and Old School R&B lovers everywhere know exactly who we’re talking about! That would be singer/musician, Bernadette Cooper, the founding member of the 80’s female R&B band, Klymaxx, and their song, “Meeting In The Ladies Room.” Bernadette was the group member with swag on level 100 and who was rockin’ a sexy asymmetric hairdo that hung over right eye. We were wondering what Ms. Cooper’s been doing since her Klymaxx days and at 62 years young, she still has her own way of making ‘the men all pause when she walks into the room’…

WHAT BERNADETTE DID FOR A LIVING AFTER KLYMAXX BROKE UP
After the ladies of Klymaxx went their separate ways, Bernadette started her solo career and released a few albums. She also opened up a successful vintage clothing store in New Jersey called Museum 68, which has since closed it’s doors after eight years in business.

In 2015 Bernadette released a new album titled, Last Diva on Earth Episode 1: Planet Sexy and she has also performed off and on with her own band. Bernadette recently reminisced about back in the day and talked about everything from the tension between her former Klymaxx sisters and herself, as well as her very good friend, the late Teena Marie…

In an interview with Essence, Bernadette also touched on some decades-long tension she’s had with one of her fellow Klymaxx members Essence:

“While we are on hiatus one of the members of the group continued to tour with the band’s name. We asked her to stop. Klymaxx was my vision. I created the concept. We did get together and we did tour for awhile. If you’re an original member of the band you can use ‘Klymaxx Featuring…’ But realistically, our time was up. I toured as ‘Klymaxx Presents Bernadette Cooper,’ but I’m looking forward to letting go, and moving forward.”

Bernadette also openly discussed why she thinks Lenny Kravitz should have done more for their good friend, Teena Marie, here’s why… 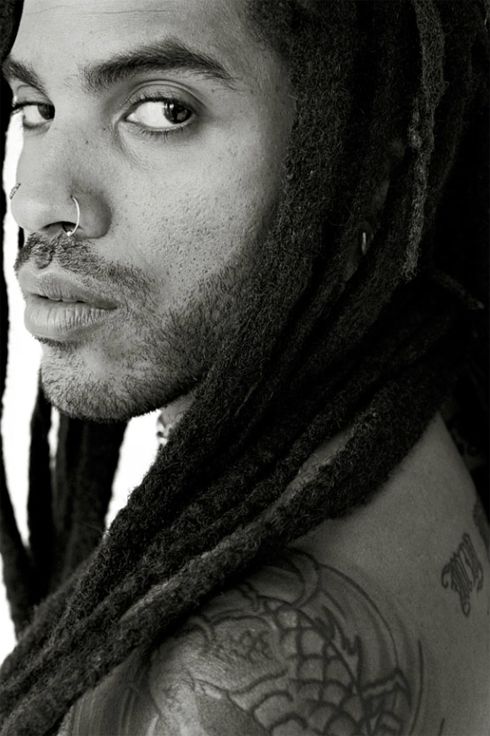 Bernadette revealed to Soul Head that Lenny should have shown a lil’ bit more love to Teena Marie from a musical standpoint and here’s why:

“Teena gave him [Lenny Kravitz] a place to stay, fed him and taught him a lot about the industry. I wish he could’ve reciprocated that before she died. It would’ve been nice if he put her on one of his albums, but that’s all I’m going to say about that,” [said Bernadette] Source

ON SMOKING A JOINT WITH TEENA & BEING IN AWE OF HER 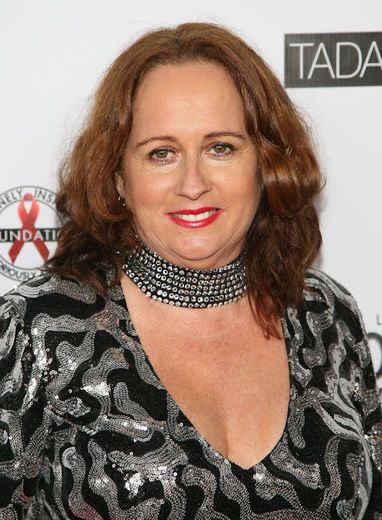 Bernadette also admitted that she was trippin’ when she got to smoke a joint with Teena Marie on the first day she met her:

Bernadette Cooper: “Teena came over to me after a Klymaxx show a few years before and said, ‘You’re the baddest one in the group.’ I was cool on the outside, but inside I was like, ‘Oh my God, it’s Teena Marie.’ Afterwards she invited me to her limo to smoke a joint and we became buddies.” Source

Bernadette is still the same, fabulous as hell, and never afraid to speak her mind!