Teena Marie did an interview shortly she sadly passed away, and the stories she told about how she ended up raising the child of her mega-superstar ex, Rick James, is actually pretty funny. The way Teena told the story will have you crackin’ up, even though she was revealing a serious situation that is definitely news to most of us. This parental arrangement between she and Rick worked out perfectly in the end though.
Rick James has three children, but it was Teena who actually raised his middle child, Rick James Jr. (who is not her child). As if that wasn’t enough to make us give a resounding “Say what?!!,” the manner in which Teena ended up being Rick Jr.’s ‘mother’ is even more surprising. 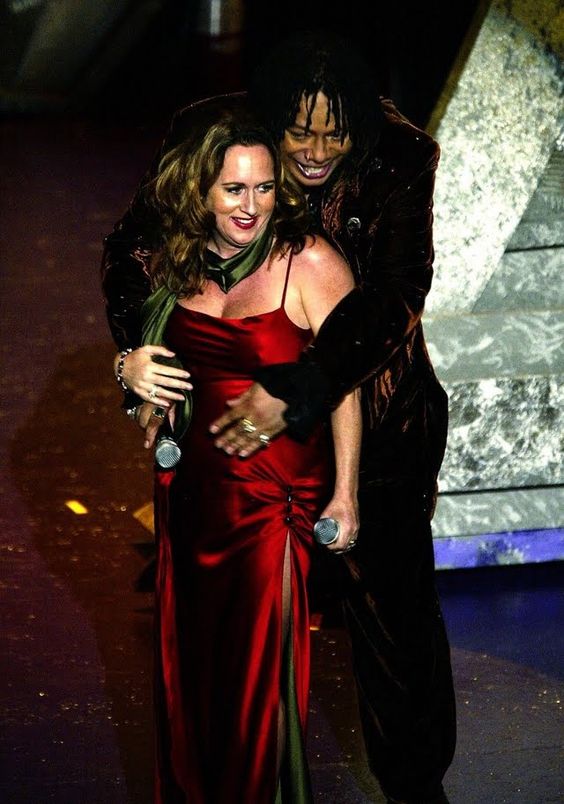 When asked in an interview about how many children she has, Teena replied:

“I have a daughter who sings….she’s really awesome…she’s with me every night [performing] and she goes by the name of Rose LeBeouf (Rose has since changed her stage name to Alia Rose).

I have also helped to raise many children. I have four other ‘daughters’ that call me Mom and..I raised Rick’s (Rick James) son, little Ricky. And um, Rick was a funny cat, he um, he couldn’t find his kids (laughs and shakes her head). Cocaine is a helluva drug (crowd laughs). 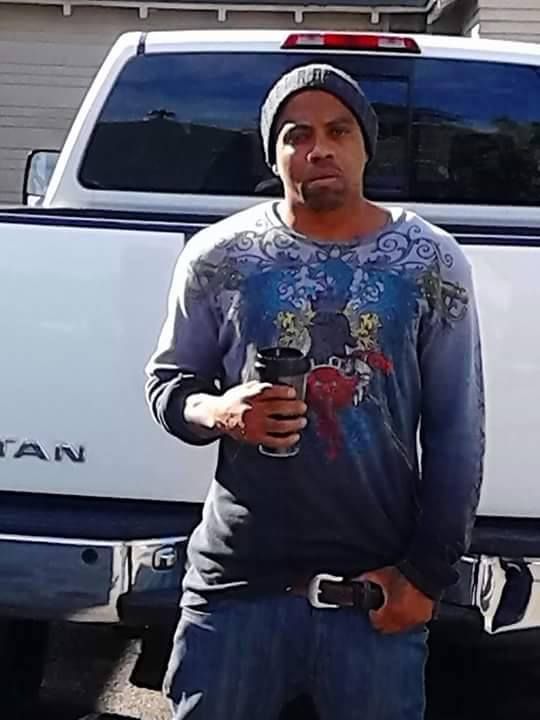 When asked what was her inspiration behind “Cassanova Brown?” Teena confessed it was Rick James. Go ‘head Rick! That’s real love when a woman is writing songs about her ex-boyfriend…and more importantly, raising his child!

Now we understand why Teena and Rick were so deeply connected for decades. It was no secret that Rick was a “Cassanova Brown” who loved the ladies, even while he was in a relationship with Teena and it takes a very patient and amazing woman to be able to handle a wild dude like Rick. Teena obviously loved Rick to the core, even after she was no longer ‘in love’ with him and it’s evident that those feelings were mutual from Rick.
Teena and Rick’s story reminds us of what a wise man once said: ‘If a woman unconditionally loves your kids as if they were her own, that’s the woman to keep.’

Not sure if Rick had a chance to hear that wise man’s words, but unfortunately he didn’t ‘keep’ Teena (or maybe she dumped him, who knows) but in his heart he ‘kept’ her close for not just unconditionally loving him, but also loving his son, Rick Jr.. May Rick and Teena both continue to rest peacefully.