If you were watching “Video Soul” and “Soul Train” back in the late 80’s era, you probably remember the model/dancer you’re about to see. His name is, or rather his name was, Rudy Houston. He was the dude plenty of women, and teenage girls alike, were going crazy over when he played Janet Jackson’s leading man in her “What Have You Done For Me Lately” video.

He was also the brotha who singer, Pebbles, was asking if he wanted to “Ride in My Mercedes Boy” in her 80’s video as well. Although his initial start as a “Solid Gold” dancer was a solid gig for him, after Janet and Pebbles shined the lights on him, it was on, and his popularity shot through the roof. Things are a lot different with him now though.

Well fam,’ that was then…this is now, and Rudy Houston makes Caitlyn Jenner (formerly Bruce Jenner) look throwback. In fact, Bruce was still enjoying life as a newly-married man to Kris Jenner when, in 1995, Rudy Houston was beginning his transition into his new reality. You see, Rudy was formerly a ‘he,’ but now he is a ‘SHE’…completely, if y’all catch my drift. 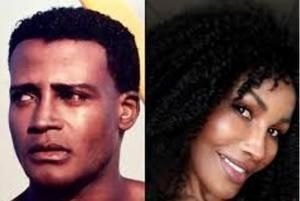 Here she is! Rudy’s name is now Lana Houston. That’s right ladies, the former heartthrob that many of you were fantasizing about, is now one of you. We’ve gotta give Lana nothing but respect for doing what her heart told her to do, no matter what the social stigma is, or was, for her following her transition. 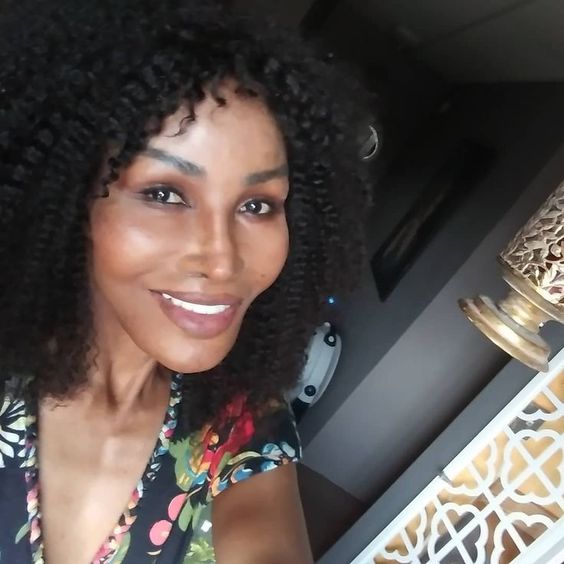 The interesting thing is that, when Lana Houston was Rudy Houston, there were many men who would have LOVED to trade places with the brotha. Women were damn near throwing themselves at Rudy back in the day and willing to do whatever he requested just to please him, but for Rudy, that just wasn’t his true self. He was living a life inside of a body that didn’t feel like an authentic reflection of who he was on the inside.

Lana Houston Discusses Her Transition
The statement below was quoted by sources, regarding what Lana Houston said about her transition from male to female:

“I am formerly known as Rudy Houston, I am now known as ‘Lana.’ I appreciate all thoughts and concerns and I appreciate your interest in my whereabouts. Yes, it is true that I have transitioned from male to female. I began my transition from male to female in 1995. I needed time away from the entertainment industry to find my inner peace, and to embark on my intense, and wonderful journey to womanhood. I am finally at peace and comfortable in my skin. I am currently residing in LA where I work as an artist painting portraits, and abstracts. Although I took a break from show business, I am contemplating on coming back. I’m currently in the market for songwriters/music producers to collaborate with. Again, thanks to all those concerned about my whereabouts. I’m back from the ‘Dead.’
Sincerely,
LANA (aka) Rudy Houston”

And there ya’ have it people! We just wanted to spread the word about Lana Houston, who is from the old school music era. I wonder if the world would give her as many props as they’ve give Caitlyn Jenner if they actually knew Lana’s story too.