Jody Watley Honored With Own Day In Atlanta

Jody Watley, a pioneering singer-songwriter-producer pivotal to the pop era and the merger of R&B and Hip-Hop during her solo career in the ’80s and ’90s, is being honored by the city of Atlanta.

June 2 will be officially considered Jody Watley Day and furthermore, she will be “publicly recognized for her time, effort, and dedication to humanity” with the Presidential Lifetime Achievement Award at the Georgia State Capital.

“I am truly honored for this recognition from President Joe Biden and Vice President Kamala Harris,” Dr. Jody Watley expressed in a statement. “I am also grateful to Representative Billy Mitchell and Dr. Jacqueline Mohair for nominating me for this prestigious award.”

“We are so excited to designate June 2nd as Jody Watley Day in Atlanta, Georgia,” Georgia Assemblyman Billy Mitchell remarked. “She is truly the epitome of grace, excellence, class, and a gifted songstress and songwriter.” 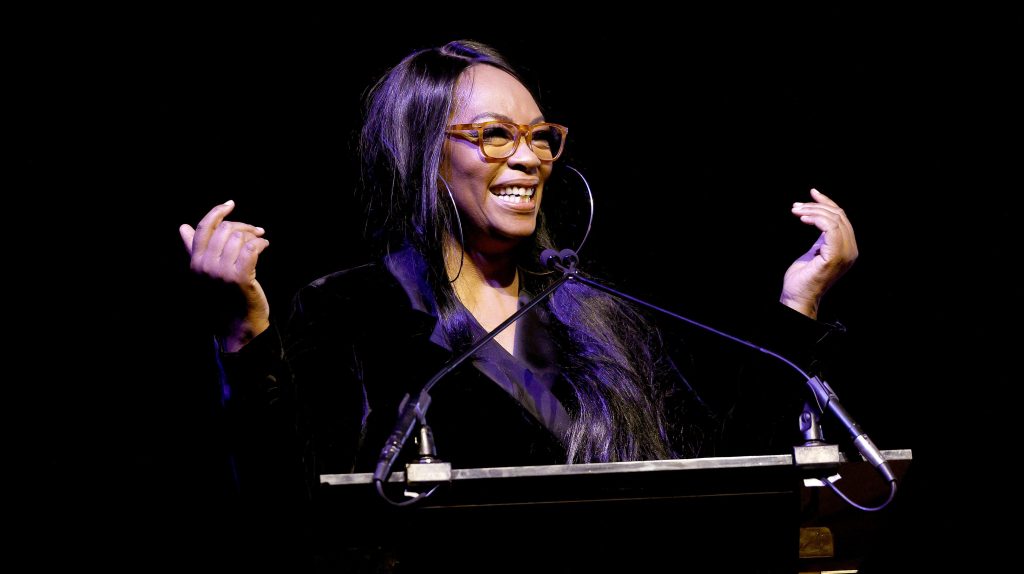 Dr. Jacqueline Mohair, founder of Trinity International University of Ambassadors added, “There is not a more deserving recipient to receive this honor than Dr. Watley who have paved the way for so many others,” while former representative and candidate for Georgia Secretary of State, Dr. Dee Dawkins-Haglier expressed, “Dr. Watley is a music icon whose music has blessed and inspired millions.” “It is a joy to recognize her in the State of Georgia.”

Watley’s 1989’s collab with Eric B. and Rakim, “Friends,” was the first to crossover R&B, Hip-Hop, Pop, and Dance on the Billboard Top 10 and she wound up setting a standard for others to emulate in the years following. Throughout her career, she has garnered six Billboard Hot 100 Top 10 Singles, 13 No. 1 Dance Singles, 2 R&B No. 1 singles, 15 Top 40 Singles, and more. In 2007, she was recognized with the Billboard Dance Lifetime Achievement, and also became a recipient of the Black Music Honors Crossover Music Icon Award that same year.

The 63-year-old was named as the first ambassador to the National Museum of African American Music in Nashville in 2021 and this year she received her first Honorary Doctorate Degree in Business.

Watch the video for one of her timeless hits, “Looking For A New Love” below.