When couples split, the unlovely part comes with respect to child support. It gets even bad in the case of celebrities, and recently Darius McCrary spoke about how the child support system separates fathers from their children. He also thinks that there needs to be a reform in the present system. Darius, a father of three, said that he saw the dark side of child support while fig-hting for his son Zack’s custody.

He even created an organization called Fathers Care which works toward helping fathers who are not allowed to be a part of their kids’ life, because of child support and custody. 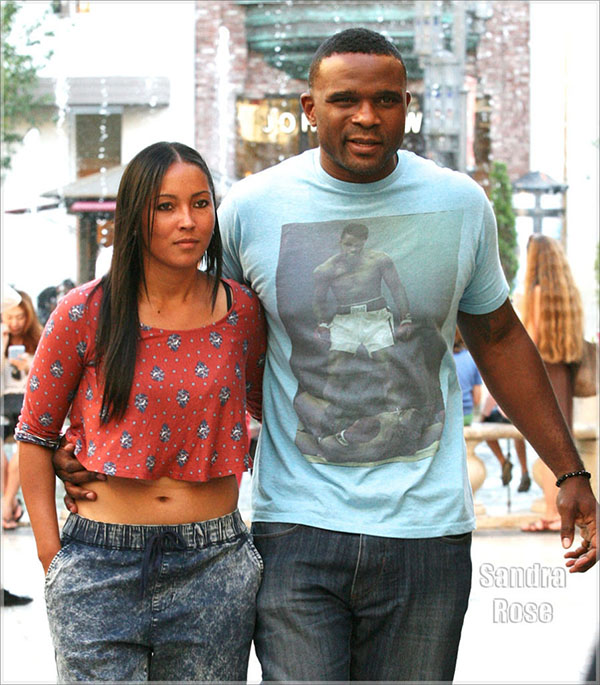 A few years back, Darius was detain because he didn’t pay child support and was eventually released. Just after that, he came out to tell people that child support was only to be given to the child and not to adult mothers. He even called for fathers who underwent a similar ordeal to connect with him and promised to use his platform to help men, who were separated from their kids due to the child support system. Darius also said that men are taught to behave like a man when their kids are being separated from them and reminded people that ‘men have feelings too.

Former NBA star Matt Barnes had also spoken up about the court favouring his ex-wife over him when it came to child custody even after she tried to run her car over him. He said that if he had been involved in such a thing, the court would have never given the child’s custody to him. Rapper Kanye West also recently opened up about his grapple and how his rights as a father were being dep-rived because there was no concept of joint custody in the US. There have been many male celebrities like Michael Strahan, Alex Rodriguez, and Gilbert Arenas who spoke about the same issue of child support.

Meanwhile, actress Halle Berry also spoke up about the grapple of mothers who are being made to pay an in-sane amount of money as child support. Berry said that she has been paying her former husband Gabriel Aubry about $12k every month to raise their daughter, Nahla. In one of her Instagram posts which she later deleted, Berry said that demanding excess money as child support is blackmail and is wrong. While this is not an isolated case, many other female celebrities like Britney Spears and Kelly Clarkson have been asked to pay an extortionate amount of money as child support to their former partners.