The three American tourists who were found dead earlier this month at an all-inclusive Sandals resort in the Bahamas passed away from carbon monoxide poisoning, a new report says.

A pathologist is expected to release autopsy and toxicology findings Monday following the May 6 deaths of Michael Phillips, 68, and Robbie Phillips, 65, of Tennessee, and Vincent Chiarella, 64, of Florida, according to the Nassau Guardian.

The newspaper reported Monday that carbon monoxide poisoning was determined to be the cause of death.

The report could not be independently verified. Sandals did not immediately respond to a request Monday from Fox News Digital for comment. 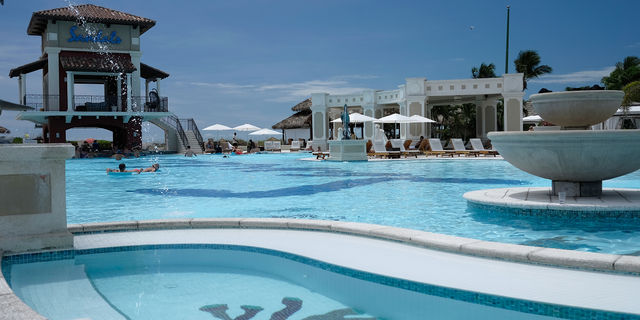 Their families last week reportedly asked investigators to allow a pathologist from abroad to perform a second autopsy.

“The toxicology reports are still outstanding. There were requests by family members of the deceased to bring in a pathologist from abroad to do another autopsy,” Bahamas Minister of Health and Wellness Michael Darville told reporters, according to Eyewitness News Bahamas. 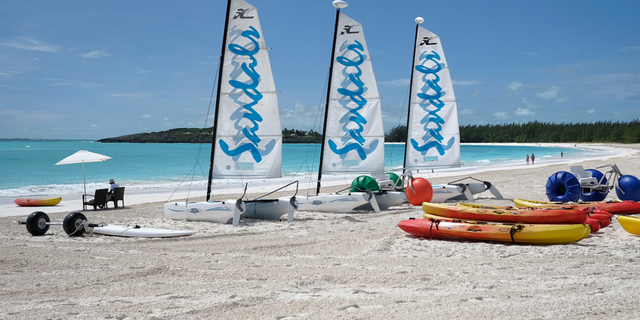 The website reported that the government will facilitate the request, as Darville wants to “get to the bottom” of the investigation.

Donnis Chiarella, 65, the lone survivor from the Sandals Bahamas incident, has been discharged from HCA Florida Kendall Hospital in Miami, a spokesperson there tells Fox News Digital.