Woman Opens Up On Her S’exu’al Relationship With Plane

A woman has opened up about her somewhat unusual relationship with a plane called Dicki.

Sarah Rodo, 23, is ‘objectum se’xual’, which means that she is se’xually attracted to in’animate objects, and says she is head over heels in love with the plane, that she refers to as her boyfriend.

Sarah, from Dortmund in Germany, has dated humans in the past, but says that it’s plane ‘Dicki’ that has made her feel complete. 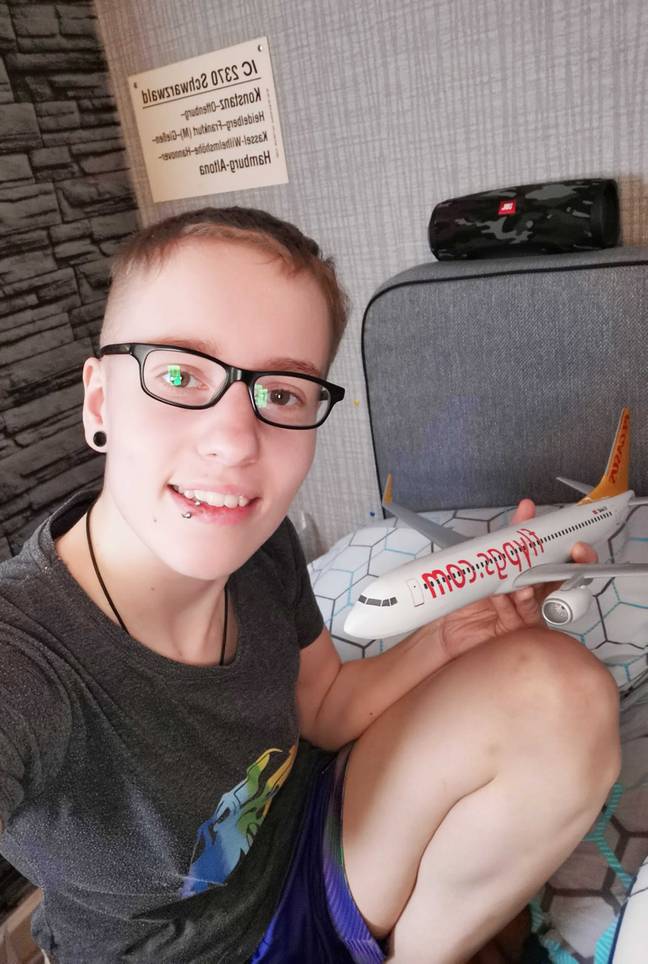 Sarah said: “I’ve been attracted to objects since I was a teenager – I first noticed it when I was 14 years old.

“Before the plane, I was on the ICE 3, which is an express train.

“I’ve also had two relationships with men because I just wasn’t sure what my real se’xuality was, but I soon realised that I can’t feel these romantic things for people – now I know that my se’xuality is objectophilia and I stand by it.

“I noticed that I wasn’t attracted to people when I didn’t want to cu’ddle or become in’timate with them unlike my objects where I crave cu’ddles and being in’timate – it’s the best s’ex I’ve ever had! 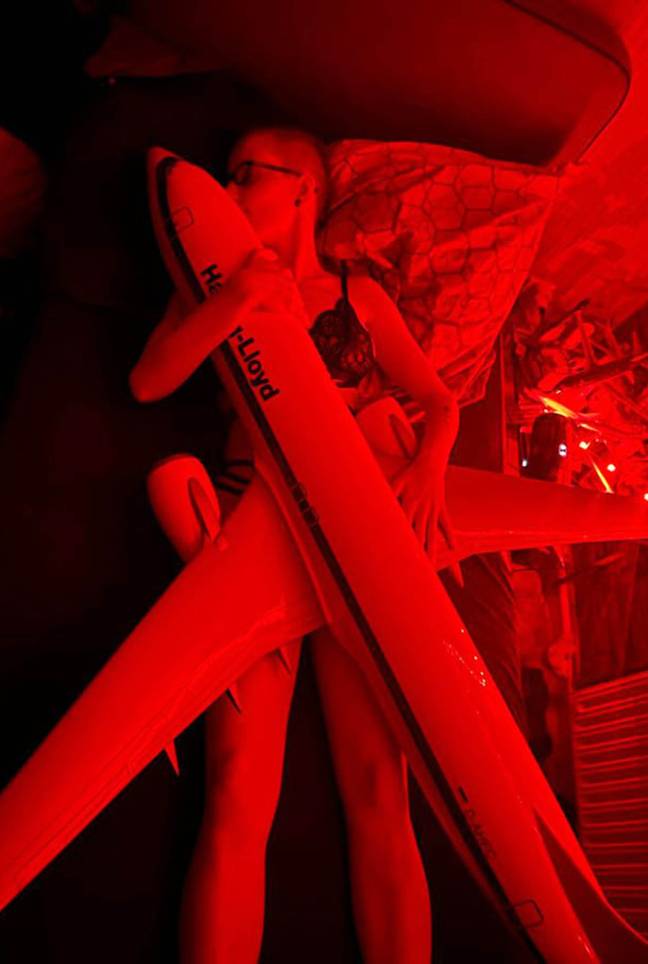 “My plane is called ‘Dicki’ and he takes up almost my entire bed.

“I love everything about him, but particularly his face, wings and engine – they’re so se’xy to me.”

Sarah has a selection of model airplanes based on the Boeing 737 that she sleeps with – she keeps close to the plane by taking regular trips by air and even has two tattoos on her arm dedicated to it.

Sarah, who hopes to one day marry the plane, says it was love at first sight from the very moment she laid eyes on it.

She adds: “I felt love immediately and just want to be with him all the time – he makes me the happiest person. 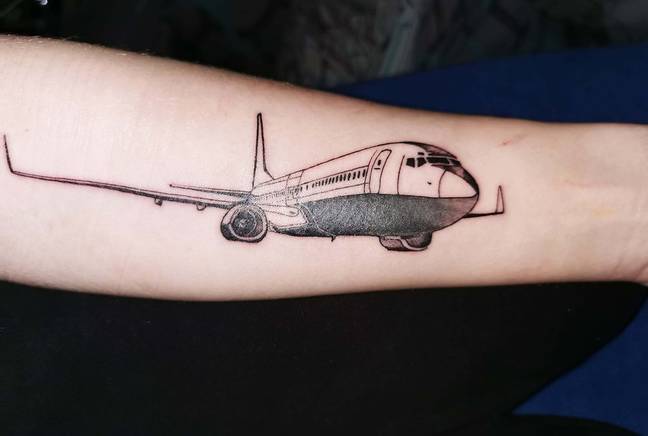 “I also fly very often so that I can simply feel and hear him.

“When I’m with my 737, I’m over the moon I love him so incredibly much – I just feel safe with him and want to spend all my time with him.

“I try to fly as often as possible and go plane spotting at the airport. – I take a small model with me when I leave the house so I feel like I’m always with him.

“Some people don’t understand my love but my friends took my coming-out very well and encouraged me.

“I would love to marry him more than anything but it’s forbidden in Germany.”