Dad’s Girlfriend Leaves 7-Year-Old Boy To De’ath After Ga’sping Him To Air In Cold Bath For 12 Hours Before His De’ath: Po’lice 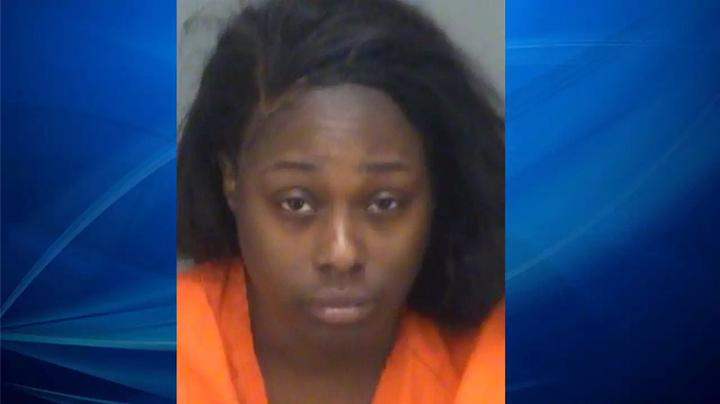 P’olice: A Florida woman was ar’rested on the cha’rge of child ne’glect after she all’egedly left her boyfriend’s 7 –year-old son in a cold bath for 12 hours before his d’eath.

Po’lice say that Kyrie has left the child in cold water for 12 hours before his de’ath and Sha’ntay checked on Kyrie several times overnights and she observed whether he was unr’esponsive or not and she waited to call 911 until the morning.

Initially, Shantay admitted that she should have gotten help for the boy, and also she wasn’t able to explain what she waited for. Po’lice described Shantay Belcher as having “no re’morse” at the time of her ar’rest.

Ar’rest affi’davits said that Kyrie was sleeping on his bedroom floor at around 8:30 p.m. Saturday and Shantay Belcher was unable to wake him and all’egedly left him on the floor.

Reports also say that Shantay called her boyfriend around 8 a.m. and told him that his son wasn’t ‘br’eathing’. Shantay reportedly called 911 shortly after the boy’s father came home.

According to WFLA, Shantay Belcher has a case history connected with the Department of Children and Families however, p’olice haven’t given any confirmation regarding this statement.

Po’lice say that Shantay could be put on further charges depending on the ch’arges and the autopsy. For now, the investigation about the case is going on. We will let you know as soon as something new about the ca’se pops-out.