Doctors Pull Young Woman off Life Support, Husband Hears Her Say ‘Get Me Out of Here’ 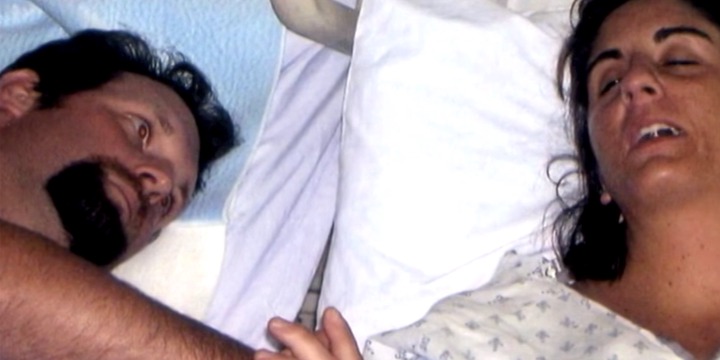 When a 31-year-old woman went into a coma, the doctors suggested disconnecting the life support machines two weeks later. Her husband made the difficult decision but was shocked when he heard her talk a few hours later.

Not all people realize that marriage isn’t only about choosing the perfect outfit for your big day or finding the ideal destination. The real challenge starts after the couple starts living together because they have vowed to stay with each other through thick and thin.

After tying the knot, people expect their significant others to support them at all times. Including times when they are lying on the hospital bed breathing through life support machines, and the doctor tells their significant other to pull the plug. Moments like these are when a person’s love for their partner is tested. 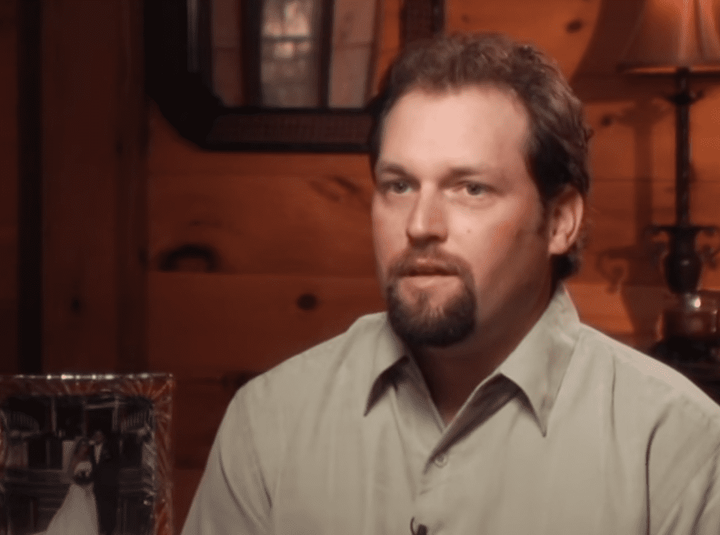 One morning in May 2007, Ryan Finley woke up not knowing how his life would change after that day. He looked at the clock and went to wake up his wife, Jill Finley. He recalled:

“I went to wake Jill up, which is a miracle in itself as I never, ever, do that on Saturday mornings.”

When he called her name, she didn’t respond. Terrified, he shook her and talked to her, but she lay still. A few moments later, he realized Jill wasn’t breathing. Ryan started to panic and immediately called 911 to get help for his lifeless wife. Until the paramedics arrived, Ryan performed CPR on Jill, trying his best to revive her. 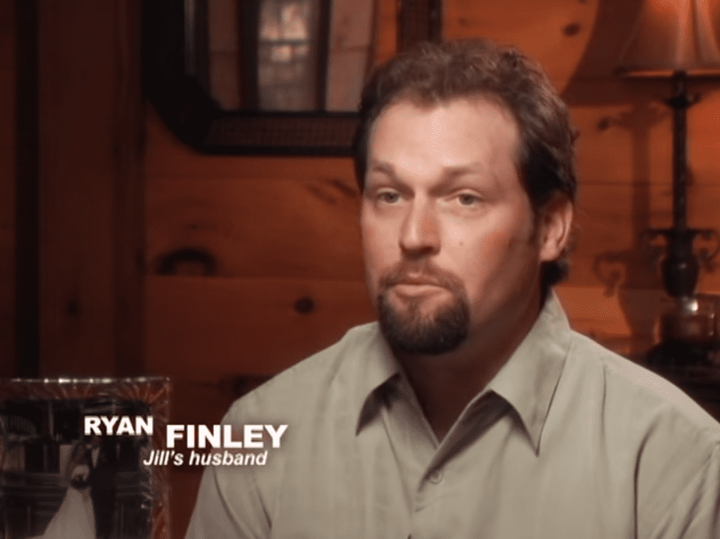 Once the paramedics arrived, they checked Jill and took her to the Oklahoma Heart Hospital. Ryan followed the ambulance in his truck and waited for the doctors to assess her condition. Ryan discovered that Jill had a cardiac arrest, and the doctors were trying their best to revive her.

The doctors had told him it would be better to take her off the life-support machines because her condition wasn’t improving.
Jill underwent special medical procedures, and the doctors observed her for 24 hours. Meanwhile, Ryan stayed outside the emergency room, and the doctors kept updating him about her condition. 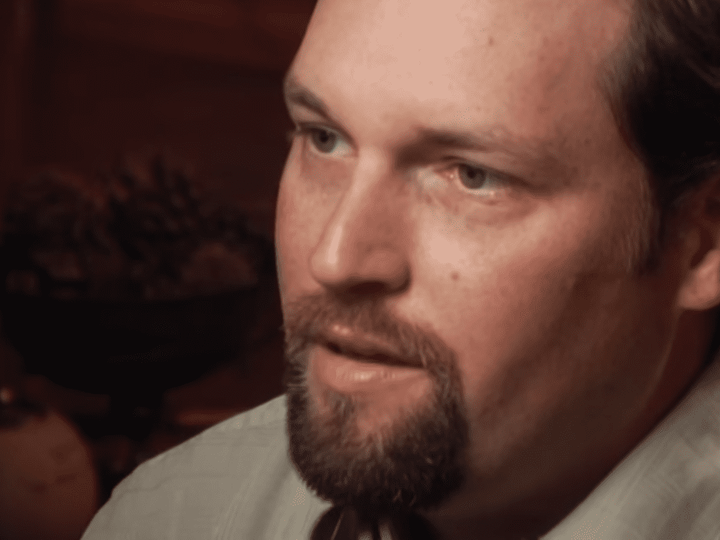 Ryan recalled what happened when the emergency room doctor told him about his suspicions. Ryan said his mind was full of questions, and he can never forget how he felt when the doctor told him to pray for his wife. He said:

“When a doctor tells you, you need to start praying, I feel it’s about as serious as it’s going to get.”

Soon, the doctors declared that Jill was in a coma. At that point, Ryan couldn’t believe what was happening. It was hard to accept that his 31-year-old wife struggled between life and death. 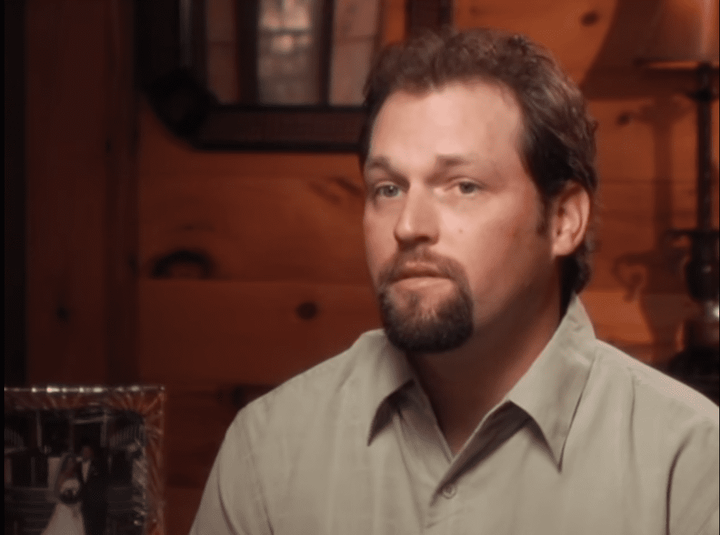 During the two weeks she was in a coma, Ryan entertained the dozens of visitors who came to see Jill. One of them was Jill’s cousin, who brought his Bible and recited it aloud for almost an hour while standing in the hospital room. Before leaving, he left his Bible with Ryan and asked him to read some passages if he was interested.

After that day, Ryan read a few verses from the Bible aloud for several hours every day. He wanted Jill to gain consciousness because he couldn’t imagine living without her.

On the 11th day, Ryan went home to spend some time alone, where he thought about everything that had happened. The doctors had told him it would be better to take Jill off the life-support machines because her condition wasn’t improving. 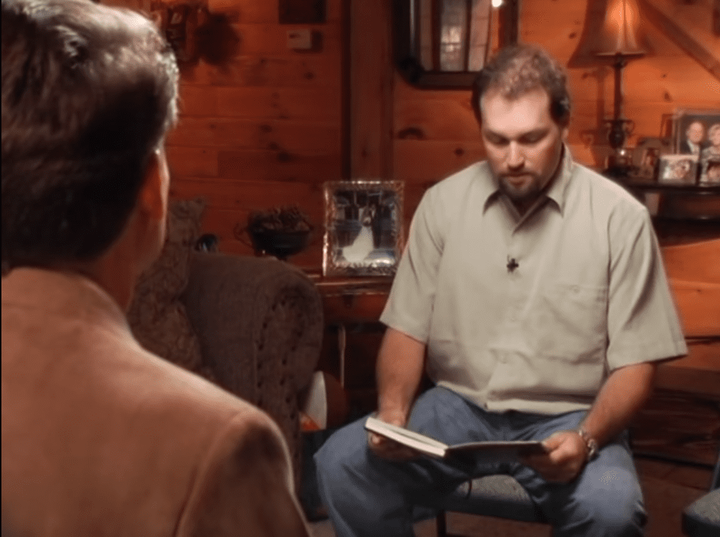 After spending the entire night preparing himself to face the fact that Jill might pass away, he drove to the hospital and informed the doctors about his difficult decision. He agreed to pull the plug and turn off the life-support machines.

On the 14th day, the doctors took Jill off life support. She started moving and mumbling five hours later, but Ryan couldn’t watch her like that. He thought those were her final moments, so he went into the waiting area. He recalled:

“The nurse came out and said, ‘I think you need to come in, she’s talking.'” 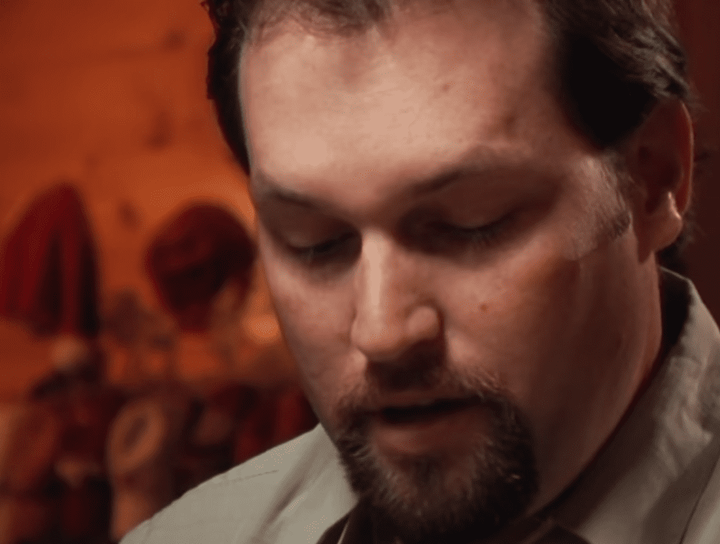 Ryan went back to Jill’s hospital room after the nurse called him. At this point, Ryan thought Jill wouldn’t survive, and he felt he would see her talk for the last time. Ryan recounted:

“I walked in and Jill was talking. First thing she said was, ‘Get me out of here. I want to go home.'”

Ryan was stunned to see Jill talking, but he wanted to ensure that it was not temporary, so he asked her their pets’ names and a few mental math questions. To his surprise, she answered everything correctly. Jill even told him she wanted to go to her favorite restaurant to have Mexican food. 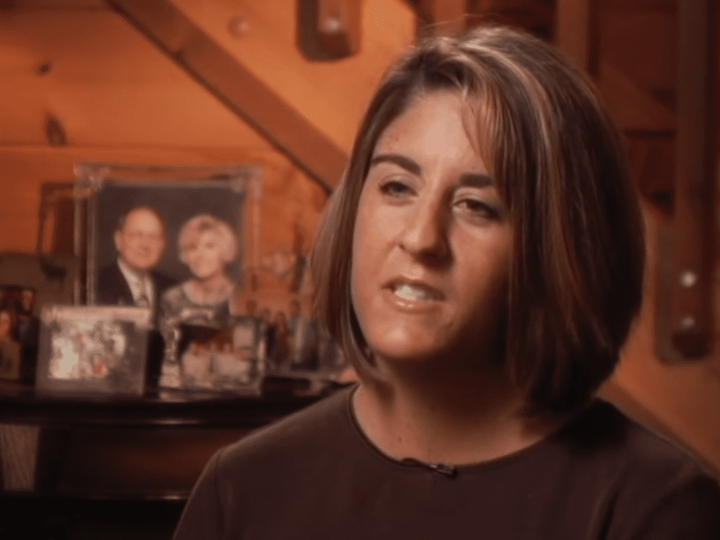 In an interview, Jill revealed that she didn’t remember anything about her stay at the hospital. She said it felt like she had been gone somewhere for a long time. When the interviewer asked the couple to explain how Jill came back to life, Ryan replied:

Jill revealed she struggled with her motor skills after her miraculous return. She had trouble brushing her teeth and tying her shoelaces, so she had to learn those skills from scratch.