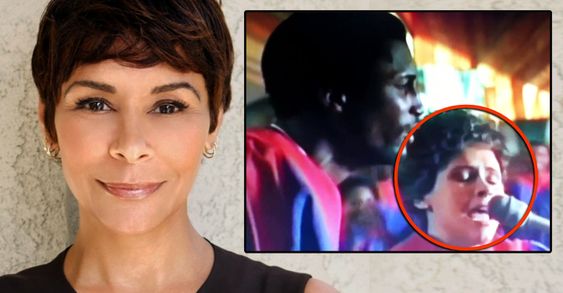 If you’ve ever seen The Five Heartbeats movie, then you probably remember “Eddie King’s” wife, “Babydoll,” who stuck by him through thick and thin. “Babydoll” a.k.a. actress, Troy Beyer, opened up about her life and a lot of horrific and great memories poured out…some of them are just outright incomprehensible and no child should EVER have to go through that. See what Troy revealed below…

I WAS BABYSAT BY WHOOPI GOLDBERG & MY MOM WAS ON ACID 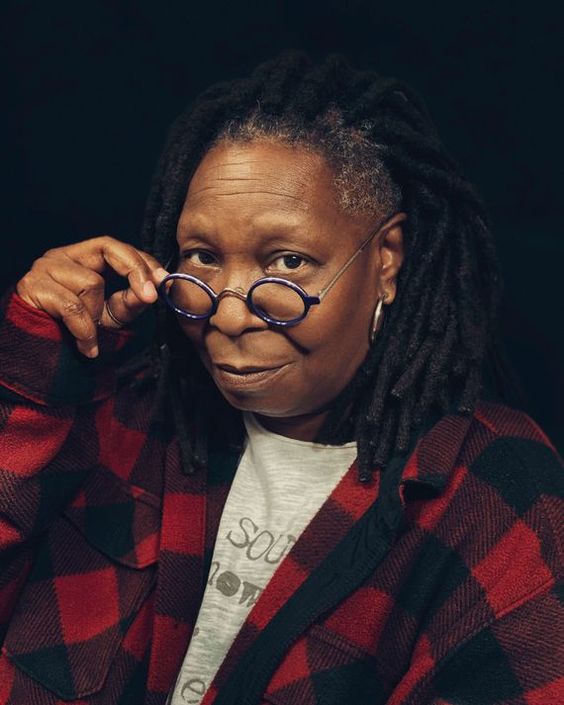 A few of the interesting facts Troy revealed was about the superstar who used to be her babysitter and save her from her tumultuous home life as a child. In an interview with AreYouTheReason, Troy (57), who was born to an African American mother and Jewish father in 1964, detailed exactly what life was like for her as a kid. It wasn’t pretty by far, but her babysitter, Whoopi Goldberg (yes, THAT Whoopi), was able to help her through some of it:

Troy Beyer- “We lived next door to Alvin Alley and he advised my mom to take me to audition for Sesame Street. It was such a strange time in my life because although I was just four, in many ways I already felt like my mother’s keeper. Whoopi Goldberg, then known as Karen Johnson, was my babysitter [and] used to have to take me to Sesame Street when mom was too high off acid and opiates to get it together.”

Although she was having a winning career on successful on Sesame Street, Troy was losing at home- losing self-worth, losing dignity, and losing her childhood and her innocence… all at the hands of her Mom’s husband at just four years old:

T.B.- “Here I was starring in one of the most innocent childhood shows in history while being molested by my stepfather. When I look back at pictures of myself from that time on set, my solidarity is so obvious. It didn’t take long after for me to be placed in juvenile hall after being taken away from my mother for child neglect. At that time, there were no foster homes available, so I was subjected to coexist basically with criminals. I shuffled through juvenile hall to the foster care system while constantly being by [a] psychologist. My only solace was that I loved my social worker.”

Just about a decade later, Troy Beyer had found a way to turn her tra’gedies into triumph. She became a star by 1986, starring as the daughter of Diahann Carroll’s daughter in the Dynasty series. She went on to have several more roles, including her unforgettable role as “Eddie King’s” wife in the 1991 classic, The Five Heartbeats. Talk about turning one’s life around and beating the odds! Troy Beyer has done just that.