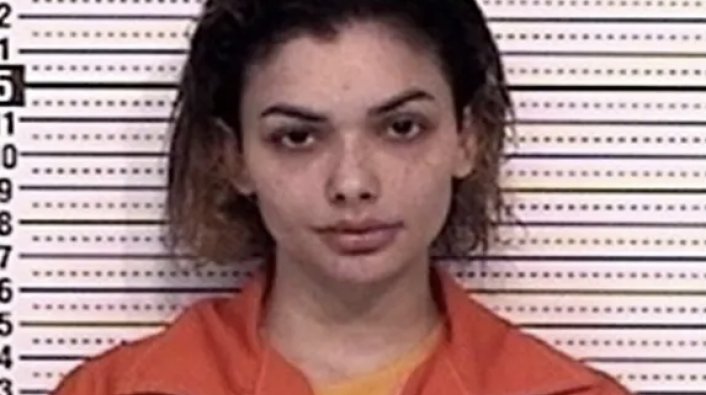 According to reports, infamous hip-hop “fan” Celina Powell has been sentenced to two years behind bars for viol’ating the terms of her pr’obation.

TMZ reports that Powell will be eligble for par’ole in December.