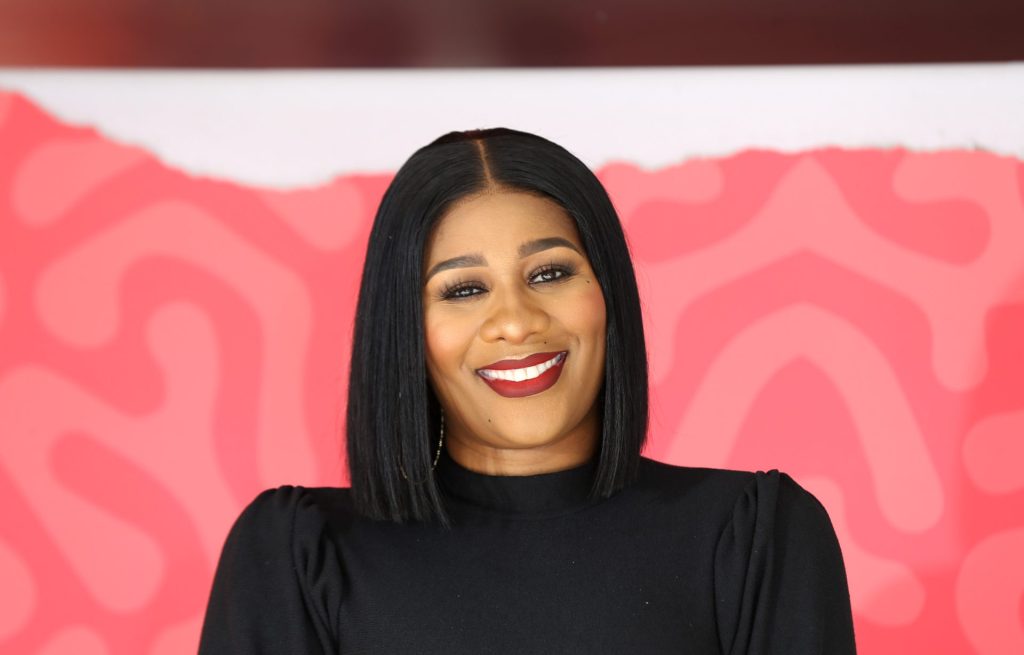 Early this week, a screenshot began floating around of an Instagram page, seemingly created for an unborn baby. The page was initially private, but its bio section gave parental information that should sound familiar to Supa Cent fans. A woman named Kayla Marie Laveau is expecting a daughter with “Ray ‘Ant’ Breaux Rayzor” on January 17, 2023. On Thursday, Supa Cent took to live video to pull her receipts on the alleged expecting mother.

In the first part of her live session, Supa Cent spoke on past relationships where similar allegations have surfaced. She dubbed the person behind the rumors “weird” for hating her “that much.” Supa also questioned the timing of the pregnancy talks, given that there were no accusations while they were dating for the past year. But now that they’re making steps towards being long-term, someone is stirring the pot.

“So I’m trying to see who hates me this much to make a page…to put all this energy into my relationship. It’s not that serious,” Supa said. “Just leave me alone. It’s okay for you to leave me alone.”

And the beauty entreprenuer made it clear that an Instagram page doesn’t mean the end of what she and Rayzor are building.

“I’m not giving my ring back. I’m not breaking up with him,” she said. Supa added, “I’m not gon leave him alone…I’m gon stick with him…I’m gon be with him and we just gon be happy.”

And her words didn’t end there; she made it crystal that she wants her apologies in “kiss my [engagement] ring” when Rayzor doesn’t welcome a child in January.

Supa Cent Previews Content On Page Claiming Pregnancy
Supa Cent shared screenshots of the private page, which included multiple posts of the same ultrasound photo. However, the name listed on the image does not match the mother’s in the bio. Instead of Kayla, Supa said the picture listed the patient’s name as Melissa Stadler.

“I thought the mama name was Kayla. So who is Melissa,” Supa said. “Okay, so now you just taking ultrasounds off Google…so I guess that’s not your ultrasound right.”

The account creator also used a photo of model Justice J Williams as the profile icon. Supa reposted the image with the message “so pretty” and a tag. After The Shade Room reposted her live stream, Supa hopped in the commentary with a lil’ more to say!

“Every time I go live to defend myself I be screaming, upset and agitated. I was very calm today because I’m so at peace with my relationship,” Supa wrote. “Just a little uneasy with the DMS I’ve been getting this weel about this. That’s why I decided to make a statement. Nothing more, nothing less.”