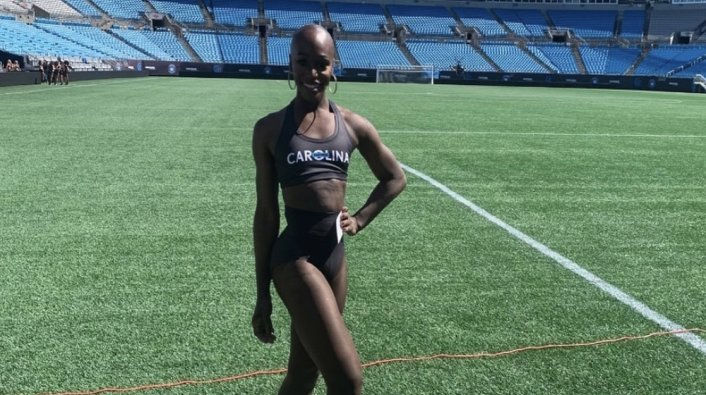 50 Cent has addressed many topics and people, with his most recent aim on Madonna. Since then, the NFL has hired the first openly transgender cheerleader, Justine Lindsay. The Carolina Panthers hired the cheerleader for their Topcats cheer squad in March 2022 and will be cheering for the team during the 2022-2023 season. Now, 50 Cent has taken to Instagram to comment on the new addition to the Panthers.

The ‘Power’ showrunner posted a screenshot of a ‘Daily Mail’ headline about 29-year-old Lindsay. “I guess the NFL is looking to spread its wings,” 50 wrote. He continued saying, “Why not a transgender player though? I hope this is not just for press.” After posting his thoughts about Lindsay’s addition to the team, 50 removed the post from his feed. Take a look above.