Larenz Tate and Wife Tomasina’s Sweet Love Through The Years

If we know anything to be true, it’s that Black love always wins.

And as far as happily married couples go, Larenz Tate and his longtime wife Tomasina Tate’s love has proven to stand Hollywood’s test of time.

The adorable, yet goofy teen in Inkwell glowed up to be sultry, forever bae Darius Lovehall in Love Jones, and ever since then, fans have always had a special place in their hearts for the Girl’s Trip actor.

But only his truest fans know just how deep his love runs for Mrs. Tate, (owner of a popular California-based bake shop) and their three sweet boys, as evidenced by this adorable timeline of their love story.

01
2004
The lovebirds were picture perfect on the red carpet just two years before officially tying the knot. 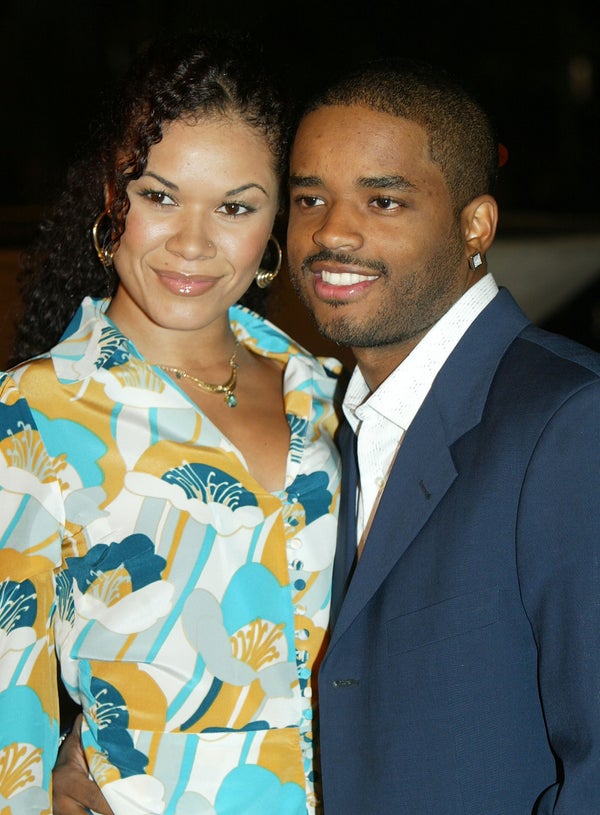 02
2005
During the NAACP Image Awards in 2005, the soon-to-be Tates arrived wearing matching smiles. 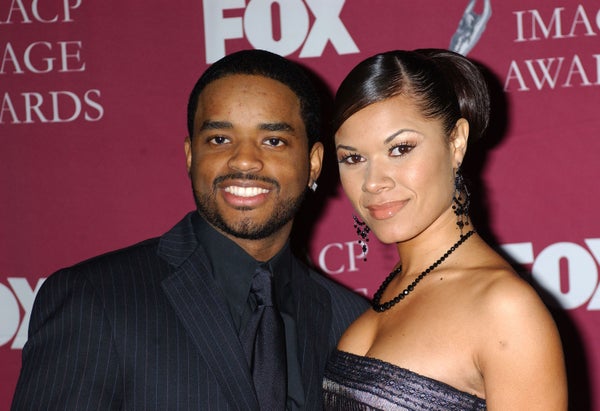 03
2005
Wondering if Larenz is as romantic in real life as his famous character Darius Hall was in Love Jones? Absolutely. While the actor doesn’t publicly share photos with his wife often, he never has a problem singing her praises on the red carpet. 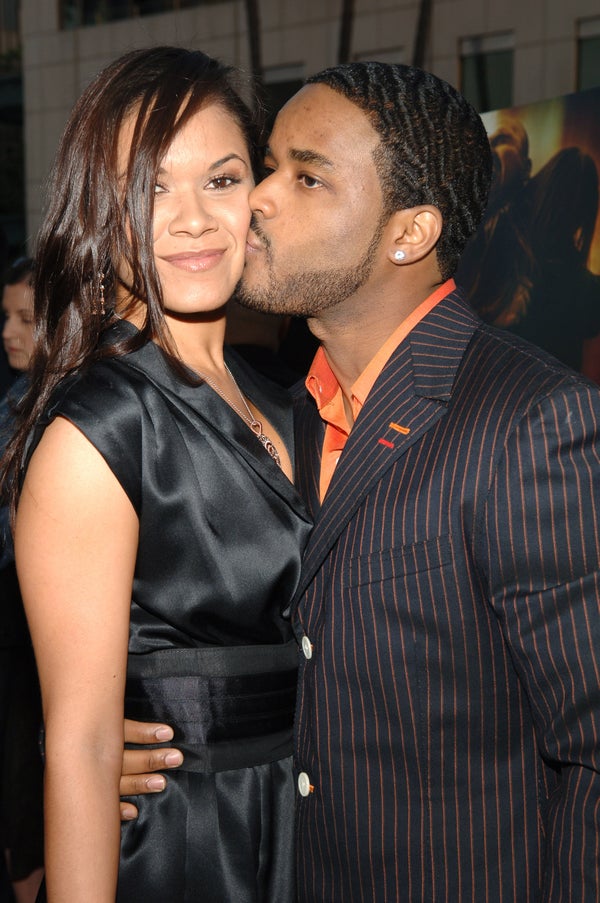 04
2006
Just a few months before officially becoming Mr. and Mrs. Tate, Larenz and Tomasina were absolutely glowing on the red carpet at the Writers Guild of America Awards in New York City. 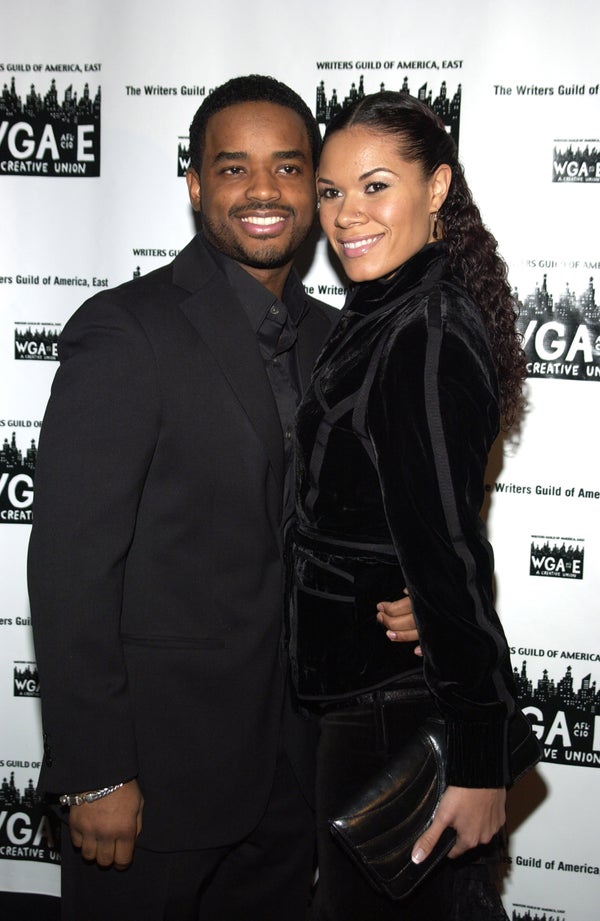 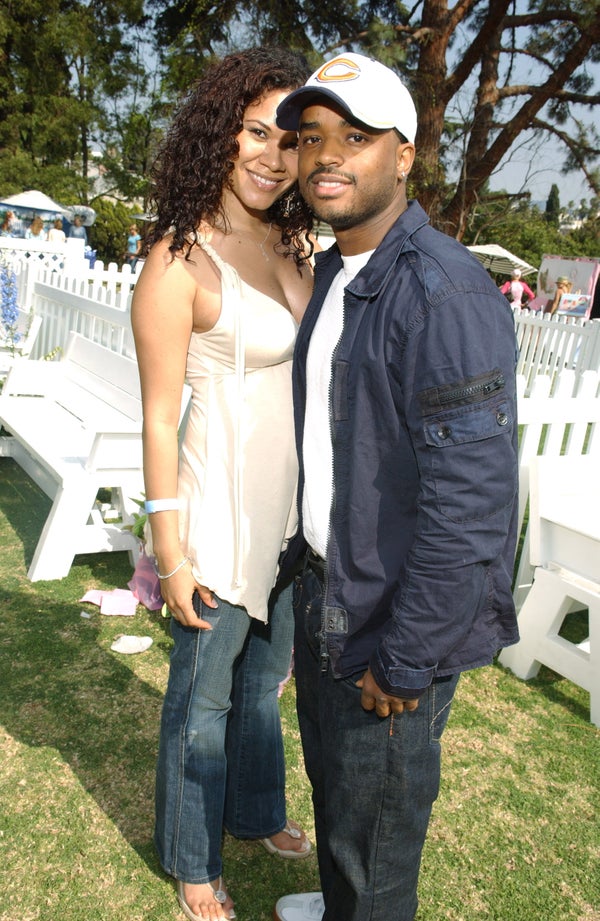 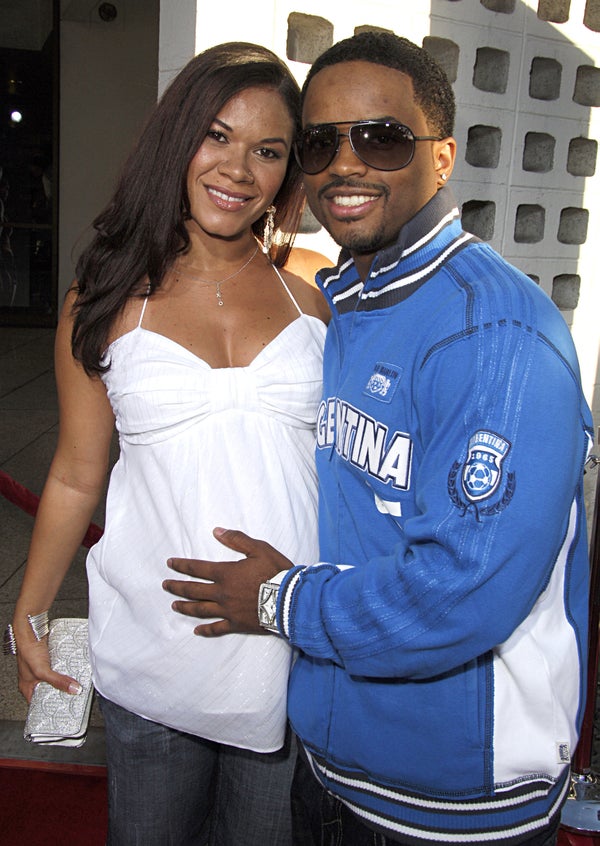 07
2010
In 2010, the proud parents and humble couple made an appearance in Los Angeles and looked as happy as ever while arriving side-by-side. 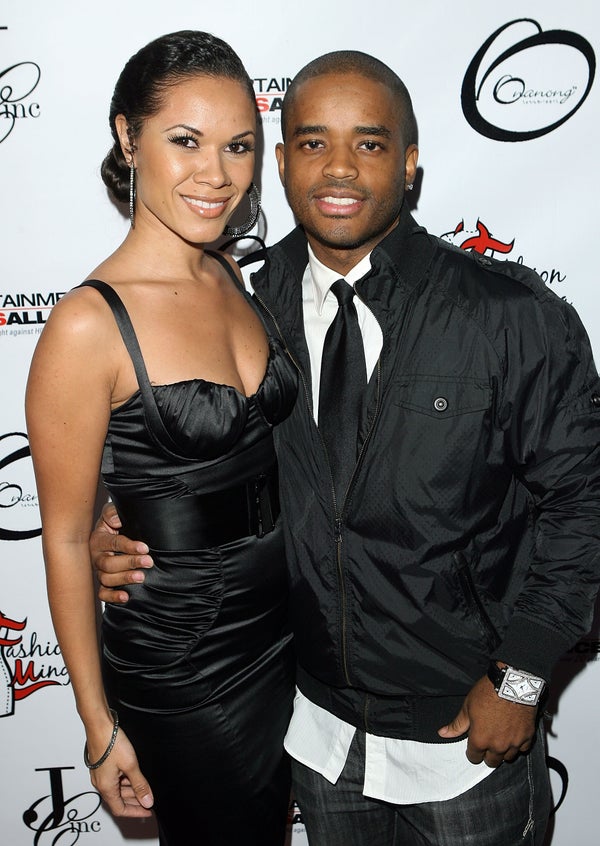 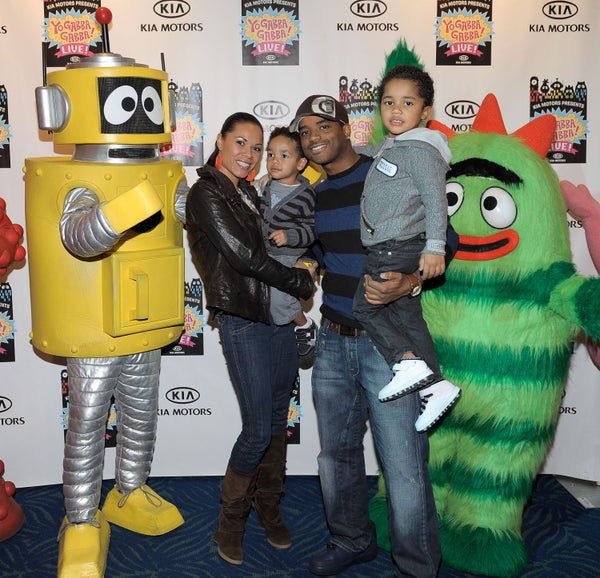 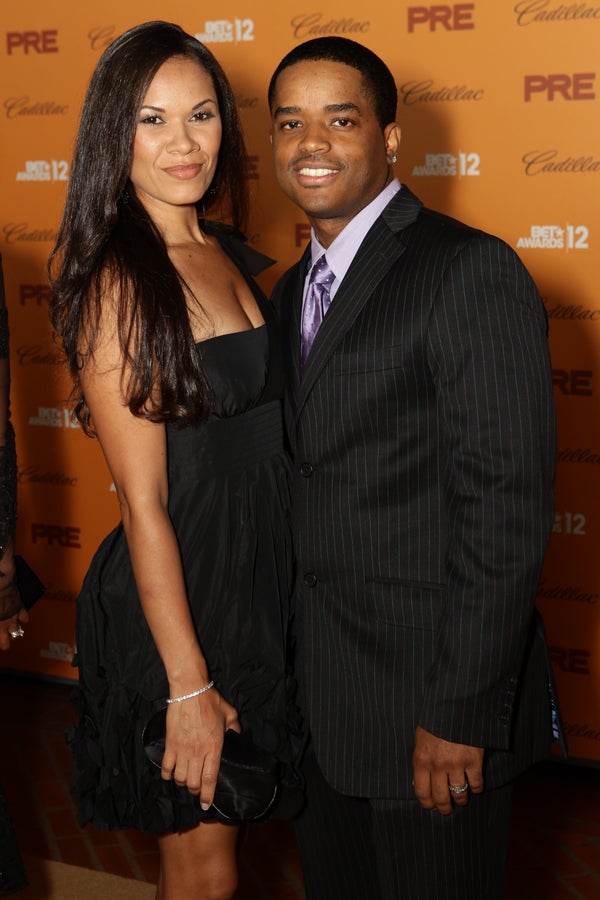 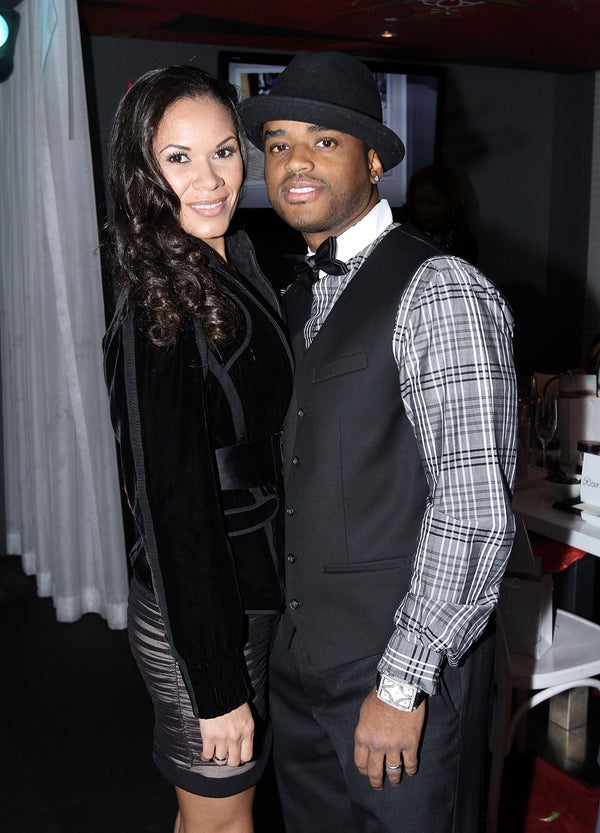 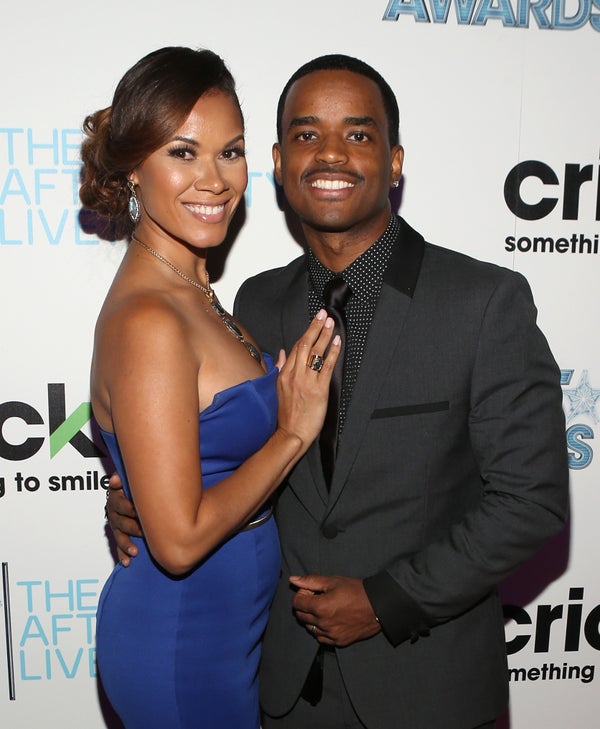 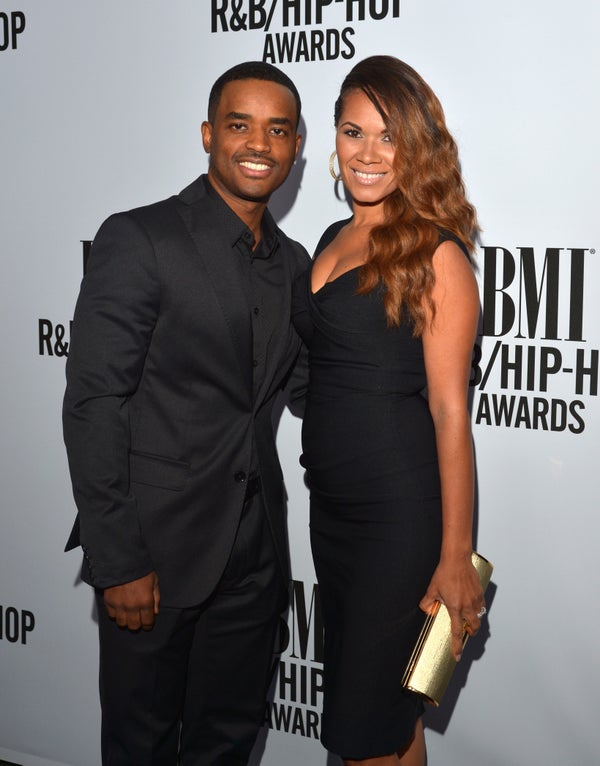 13
2015
The Tates, and their three beautiful children, call California home. 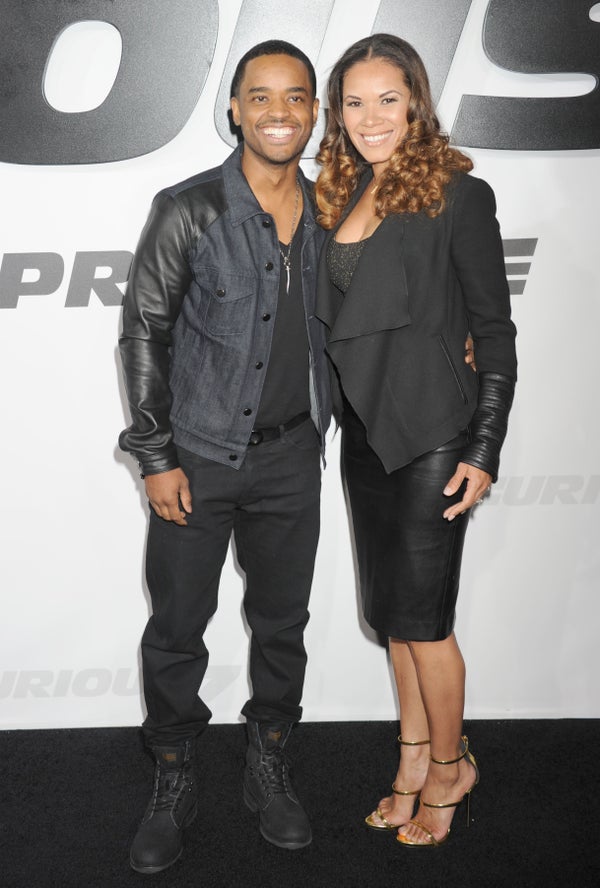 14
2015
The Tates hit the red carpet before heading out for a dinner date. 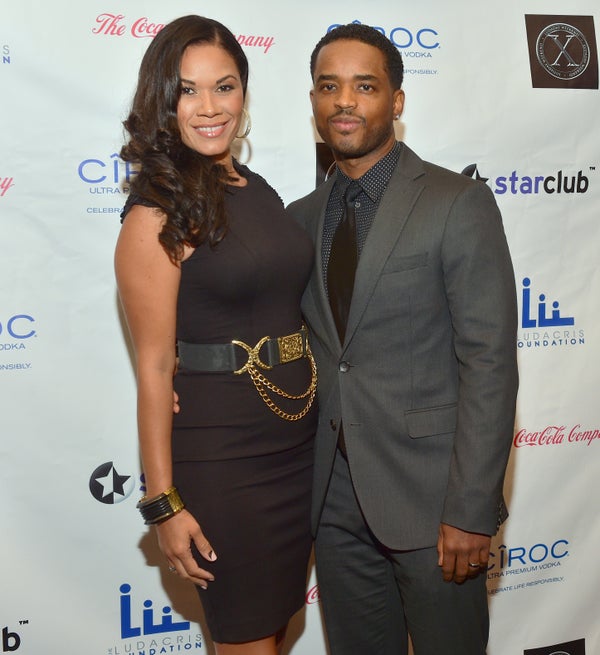 15
2017
Ten years strong and looking happier than ever before. Glasses up as we toast to their picture-perfect love. 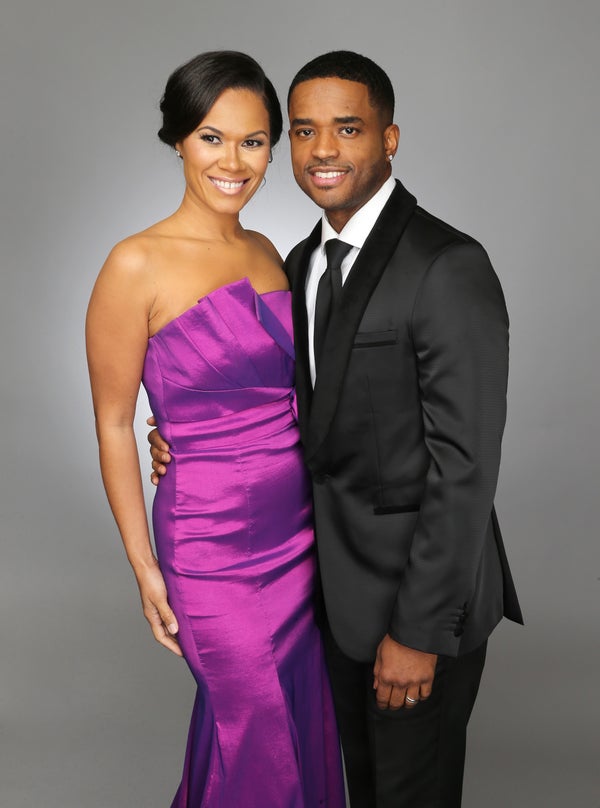