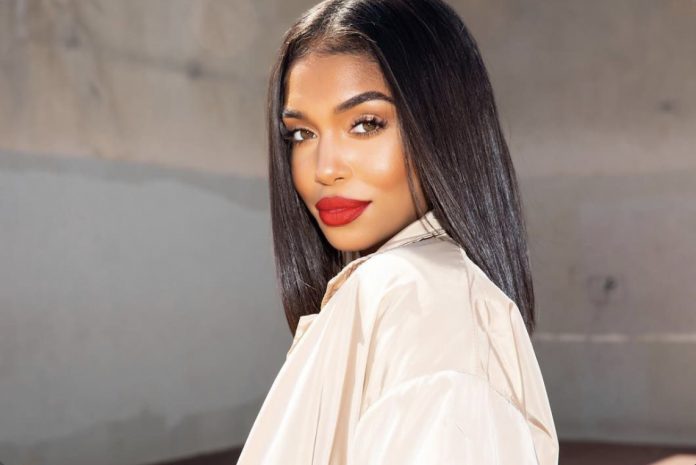 Lori Harvey has been trending for the last 4 days with no signs of letting up.

From what we gather there are three main schools of thought on Twitter:

1. If Lori was a man, nobody would be questioning her choices
2. The point of dating should be to get married
3. Women should in fact date like Lori, and walk away from things that do not serve them

The fact that this breakup has spawned such a heated debate is indicative of how differently many of us see dating, and relationships and how important it is for us to actually find the person or people that we vibe with.

Let’s start with number 1 do you agree that if Lori was a man, we would not be having such a heated conversation?:

Was Michael B. Jordan ready for marriage at 25 years old?

Did he reject someone "ready" for him back then that was a "good" woman?

Questions society will never ask a man, but will keep asking women like Lori Harvey.

Nick Cannon had 27 babies last year and got 18 more on the way and Lori Harvey is who y’all find to be a hoe and problematic? Lol

How are people calling Lori Harvey the female Future when she's been in long term relationships and doesn't have 15 kids by 20 men?

Idk why y’all so surprised by Lori Harvey’s actions… this was her Bible 😂😂😂 pic.twitter.com/QsURDAlbMD

only thing i'll say about the Lori Harvey situation is when a man is rich, young, and don't want to settle down early y'all love to say "well what'd you expect, he's a young rapper, ball player, etc" but now that it's a female, she should've "made it clear." i hate y'all 😭😂

Or do you think it’s confusing that Lori would date for ‘fun’ and not for ‘marriage’?

King Nick Cannon is a high value Alpha male who is giving back to the black community by giving them kids who will have generational wealth and Lori Harvey is a used car and keyhole that allows every key, uses successful men and will be useless and die alone at age 40.

Lori Harvey has dudes on here irrationally angry, y’all don’t know these people. You aren’t entitled to any woman

Honestly I believe as a man you should always put your best foot forward in every relationship. MbJs problem was expecting a wife from a mf like Lori harvey. Almost as insane as Kanye marrying Kim. Grown men vetting women like bitches these days. https://t.co/J9g5QTs7bk

Men, Lori Harvey should be a lesson to you, if she wants to stay, she'll stay. If she doesn't, it doesn't matter if you donate all your organs and drain your blood for her, she will leave you for lacking organs and blood. Don't break your back, Don't sweat it. https://t.co/8syN8HRrzM

Girls on twitter : ladies never settle for a man until you get all you want

At least Lori Harvey has the balls to leave when she’s not happy. A lot of y’all are 3-7 years & a kid or two deep into a relationship y’all knew from the jump wasn’t something you wanted long term. If the relationship no longer serves you the way you want. LEAVE.

If anything, women SHOULD date like Lori Harvey. You like what you like, and when it’s no longer GIVING, be done with it. You’re not married

Lori Harvey was dissed on rap records, never addressed any rumors, never did any interviews that give you any insight on her personal life yet NIGGAS have think pieces, know who she smashed, and her intentions. Tell me how women are the ones stereotyped as being messy and not men