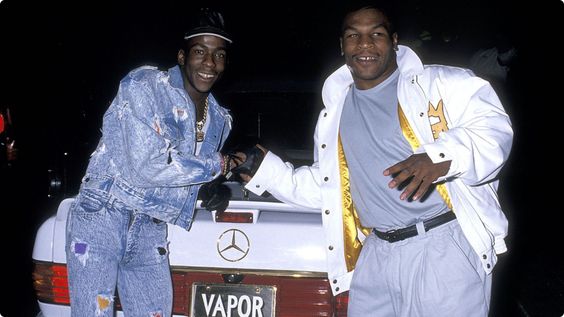 For the past few decades, the world has known about the bad-boy ways Bobby Brown once had. He was known for partying like crazy, for his drug and alcohol addictions, his excessive spending habits (i.e. like the times he reportedly used to buy an exotic car in every city he traveled to, drive it, then leave it there).

Even Bobby B. has confessed he was the ultimate bad boy back in the day. So it was only natural that he and his homie, Mike Tyson, linked up back then…because like Bobby, Tyson admittedly had his afflictions, as you all know. In fact, at one point Mike’s afflictions got the best of him one night in 1990, according to Bobby Brown. 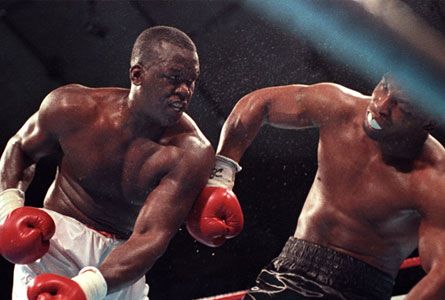 In his memoir, ‘Every Little Step,’ Bobby blamed himself for being the reason Tyson shockingly lost his infamous fight to Buster Douglas. See the reasons why that is below… 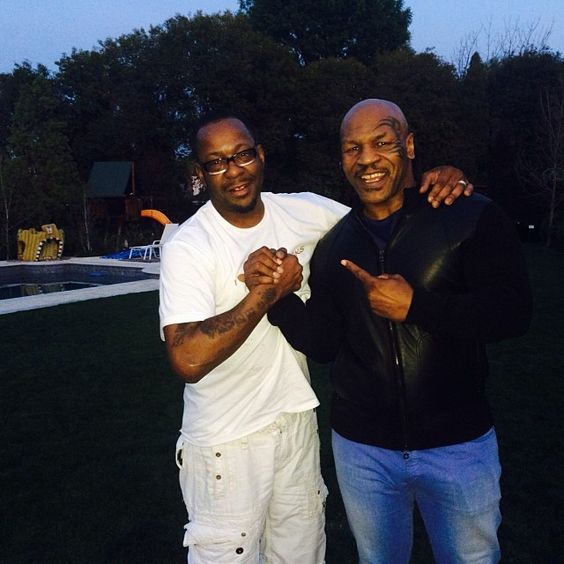 Via The Judiciary Report: Brown stated in his book that for over 25-years he has blamed himself for Tyson’s loss of the heavyweight championship to boxer Buster Douglas, in a February 11, 1990 bout that was held in Tokyo, Japan. Brown and Tyson partied and had sex with a room full of Japanese prostitutes until 3:00AM in the morning on the day of the fight.

Tyson was exhausted and lacked the aggression that men with pent up sexual energy are said to have, which is thought to be helpful in the boxing ring. Coaches and trainers repeatedly tell boxers to refrain from sex for weeks before fights. The logic behind it is it saves their strength and makes them more aggressive. Tyson disregarded it for the Douglas fight and loss the belts (WBC, WBA and IBF) and millions of dollars in purse money.

Welp, we all live and we learn. And clearly, both Tyson and Brown have learned valuable lessons from their past mistakes.