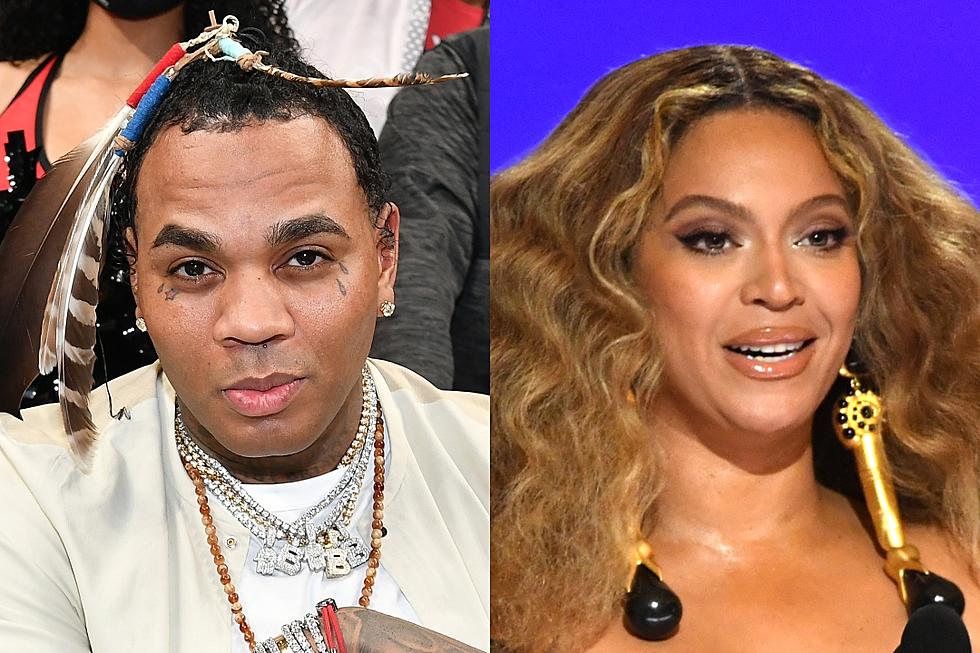 Kevin Gates just released an explosive new track, which finds him calling out the mother of his children and dropping se’xu’ally ex’pli’cit rhymes aimed at Beyoncé and others.

On Thursday (June 9), Kevin Gates dro’pped a new song called “Super General,” where the Baton Rouge, La. native ra’ps for over five minutes straight on Kodak Black’s Jambo and ATL Jacob-produced “Super Gremlin.” Gates clearly has a lot to get off his chest as he spends most of the song addressing his children’s mother, Dreka Gates.

“How do you explain when you and your spouse engaged in illegitimate business/They was all happy when I was on d’ru’gs, but, I sob’ered up, I’m payin’ attention,” he raps. “Sh’it on my name gave me a bl’emish/A mother done turned my lil ones aga’inst me.”

Later he raps, “Took the bla’me in interviews and made it look like I was trippin’/Made the ‘Dreka’ song, lied to the world while tryna protect her image,” in reference to his 2020 track “Dreka.”

Recently rumors have sw’irled that the couple is no longer together as neither one of them has posted a picture of the other on Instagram in a while. Adding more cre’den’ce to the spe’culation is the fact that Gates has recently been spo’tted with former Love and Hip Hop cast member Jojo Zarur.

“Ain’t no disrespect to Jigga, met through Nipsey, that’s my nigga,” he raps. “Don’t know if they into swinging, Beyoncé need to let me hit her/Make her piss all on this dick, respectfully, her body shiver/I want Nicki, she need Kevin, she still playin’ around with Kenneth.”